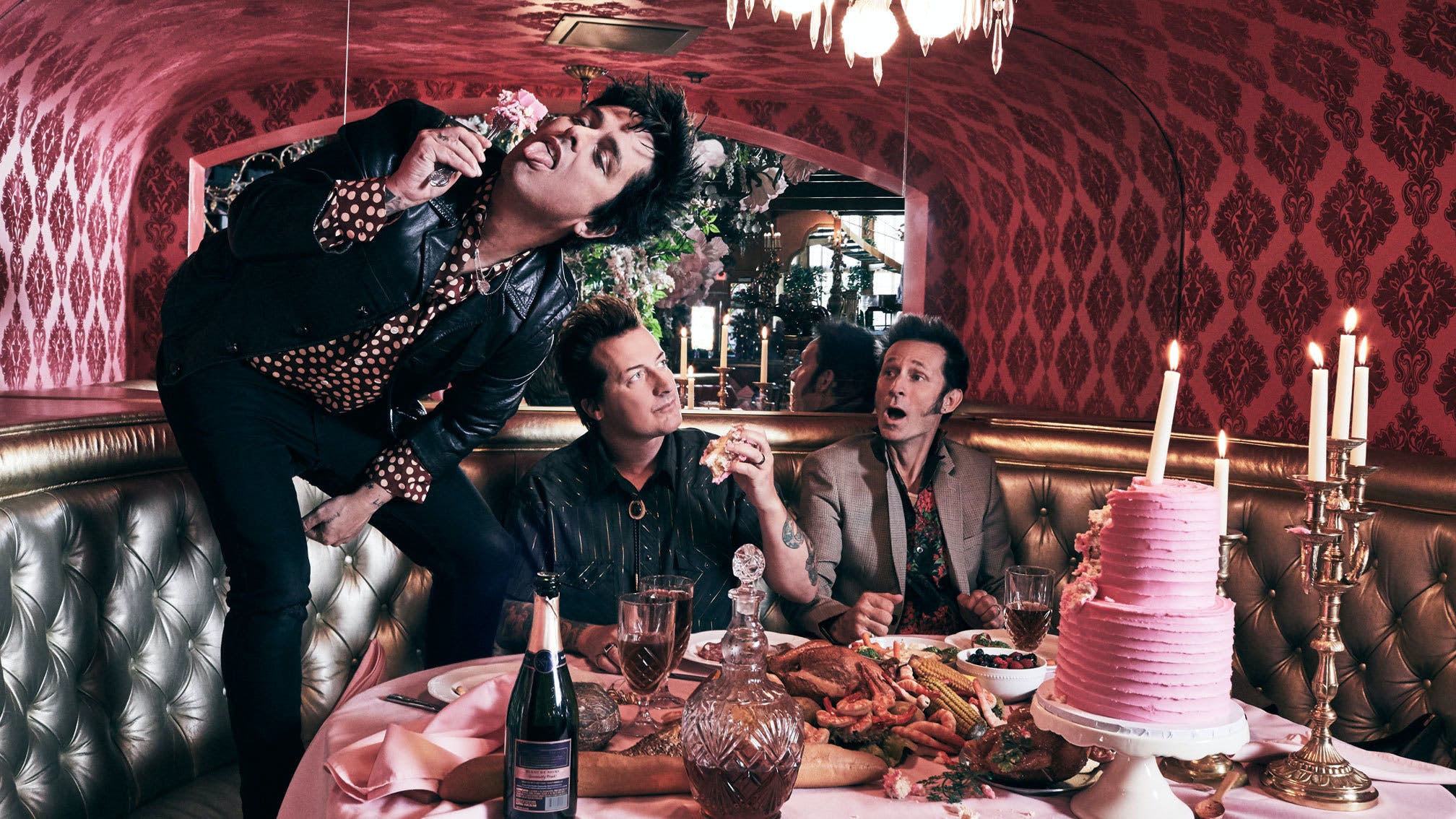 Previous Icon winners include punk heroes the Ramones and MC5, and on June 23 we will celebrate the epic career of a band who have inspired countless artists over the years – from Fall Out Boy to Billie Eilish.

Speaking about presenting the East Bay punks with the Kerrang! Awards’ top accolade, K! Editor Luke Morton said: “Few bands have done more to change the fabric of rock music than Green Day. From the seminal and essential explosion of Dookie to the visionary American Idiot and beyond, they have been a gateway band for generations of fans looking for something raw, something exhilarating and something life-affirming. The Kerrang! Icon award is presented in recognition of the band’s longevity and legacy as one of the greatest and most important acts in the history of rock and alternative music, who still captivate and electrify millions of fans all over the world with the power of punk rock.”

Since their rough-and-ready debut 39/Smooth back in 1990, Green Day have got on to sell over 70 million records across the world, including over 10 million for the era-defining Dookie.

On top of appearing at the K! Awards, they’ll be levelling stadiums across the UK from June 24 with Fall Out Boy, Weezer and Amyl And The Sniffers for the long-awaited Hella Mega Tour.

Stay tuned to Kerrang! for more info on the Awards and how you can follow what’s happening on the night.