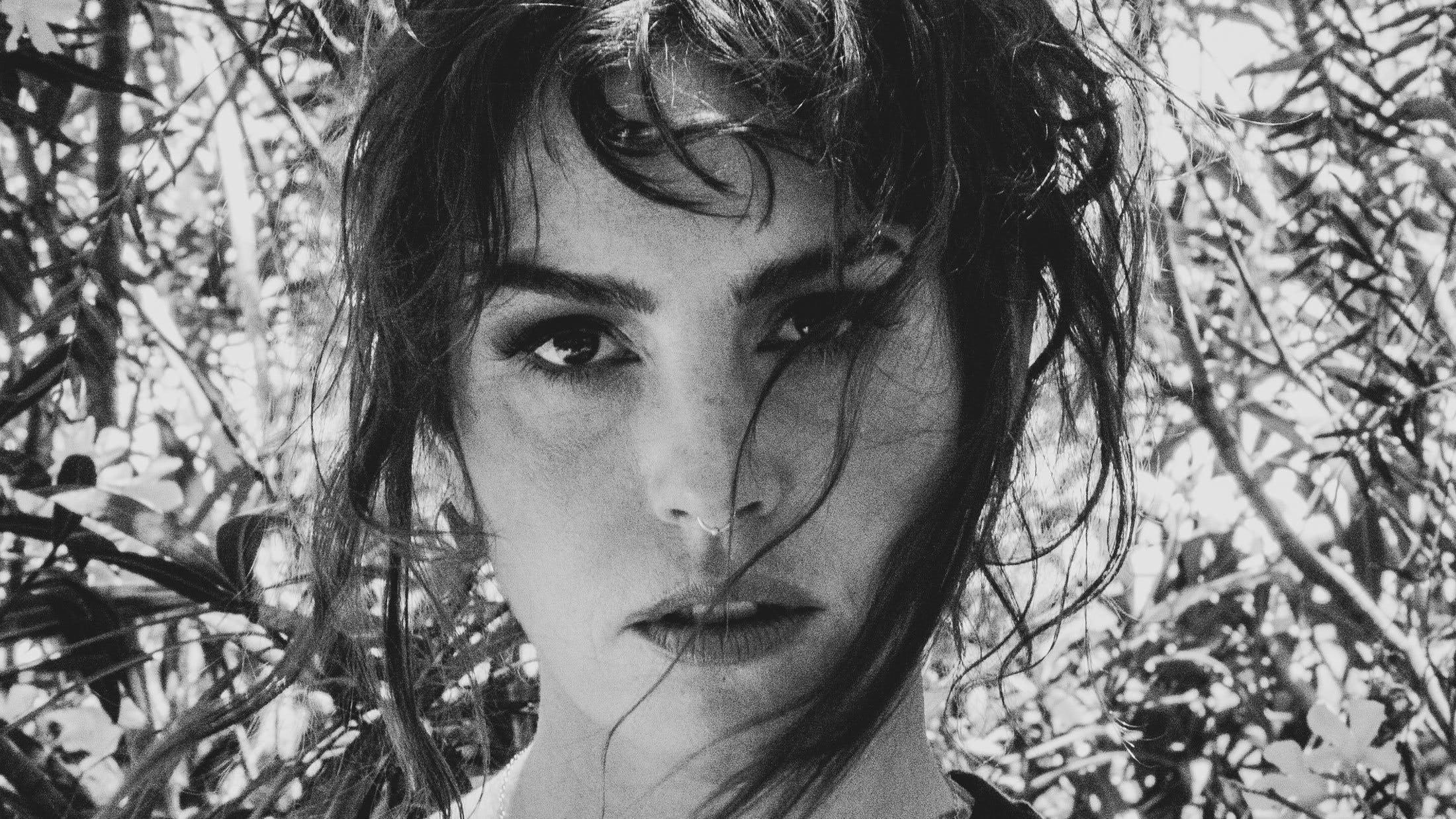 Emma Ruth Rundle looks back on a soundtrack to memories of psychedelic experience, unrequited love and a lifetime spent on long drives…

“My mom was a massive Depeche Mode fan, and in the first apartment we lived in until I was about three or four, she listened to their cassettes constantly. I remember having an almost psychedelic experience one night, staring out the window and hearing this song as the lights were coming in through the glass. Of course this was so long ago I don’t know how much is fantasy or reality, but it’s one of my earliest memories. And I still love Depeche Mode.”

The song that reminds me of my childhood...

“Again, my mom was sort of influential here. I chose this one because she would take my sister and I on these long, meandering road trips. If you drive out of LA you get to the desert, and we used to drive from place to place for what seemed like weeks to me! She would listen to U2 constantly during those drives, and I loved this song.”

The song that made me want to play music...

“This is a hard one, but I feel like Voodoo Chile really made me want to pick up the guitar. My dad had lots of Jimi Hendrix LPs, and I remember listening to those when I was about 11 or 12 years old and thinking, ‘What is that magical sound that this person is making!?’”

“The whole of Siamese Dream is really tied into that first feeling of being in love with someone. Soma has such a nostalgic feel, and there’s a great guitar solo in it. The love was definitely unrequited, let’s put it that way (laughs)! I would say I was around 13. But it’s a special kind of first love that you can only have when you’re that young, and you spend all day pining away, having deeply painful feelings, thinking that’s all that matters in life. It’s probably still in my top five albums of all-time now, but it’s so linked to that time in my life.”

The first of my songs that I heard on the radio...

“My old project was called The Nocturnes, and the radio station in Santa Monica, KCRW, had a program called Morning Becomes Eclectic. The woman in charge, who I knew through working in McCabe’s Guitar Shop in Santa Monica, played one of our songs. I think it was The Color, but it’s hard to remember exactly, as it was so many years ago. It was an exhilarating feeling, though. Growing up in LA, that radio show was so important for the scene. If you were on Morning Becomes Eclectic, that was serious!”

The song that can move me to tears...

“This is a traditional Christian hymn, written by a Baptist minister. It’s also known as My Life Flows On In Endless Song. There are a lot of different versions of it, but this was the first one I heard. I feel like a lot of people my age heard that album [Shepherd Moons], dancing around pretending to be fairy princesses! I’ve tried to cover it a few times, but I can’t really do it justice. It’s a beautiful and emotional song.”

“My drummer Dylan [Nadon] came on the recent Cult Of Luna tour with me to help out, drive and sell merch. One time, I don’t know if we were feeling bad, tired, or crazy from tour, we drove through Austin with the windows rolled down blasting this song, singing it to the people on the streets. It was making them happy, and that’s a great memory that’s stayed with me. It’s a powerful song – I mean, it’s by Patti Smith, and Bruce Springsteen co-wrote it.”

The song that was the hardest to write...

“This song took so long to write, and I still kind of hate it! Lyrically, it’s about having the intense presence of apathy following you through your life. It’s about the manifestation of inaction, and not being able to feel or do anything. It still feels somehow unnatural to me when I perform it.”

The song that inspires me to improve myself...

“This band make me want to be a better person. Thou are a considerate, inclusive and interesting group. Touring with them last year, the way I had been acting on my own tours with sloppy debauchery, and struggling with drug and alcohol problems, they made me want to clean up my act. I look up to them.”

The song I would like played at my funeral...

“This isn’t a cheerful song, but it’s not sad – it’s contemplative. It’s a beautiful piano piece, and I get a peaceful feeling when I hear it.”