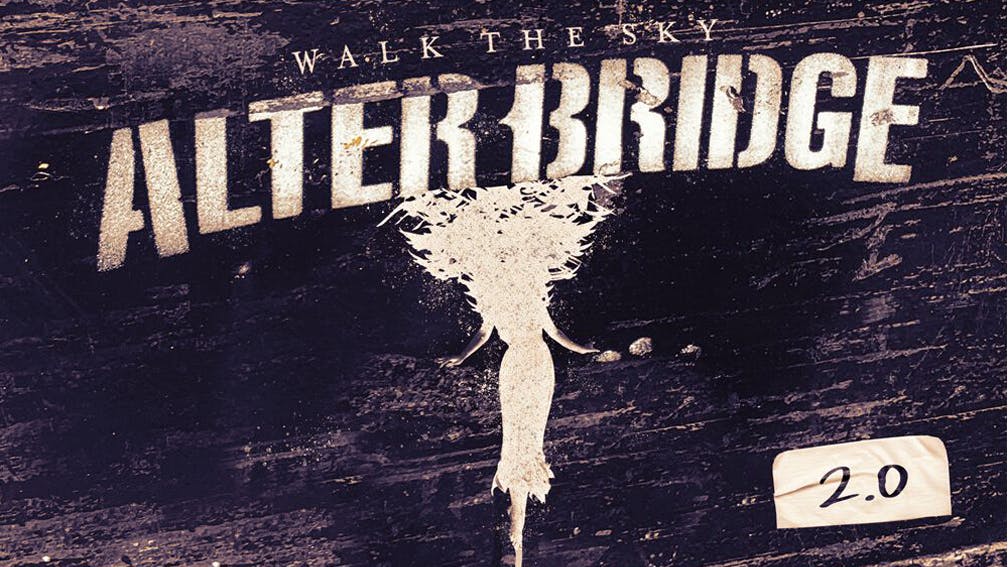 Released as a companion piece to last year’s masterful Walk The Sky, and available to buy with or without its parent album, this seven-tracker combines live tracks with one tantalisingly dark new song. It feels apt as well: no strangers to the melancholy side of metal, over the course of six albums Alter Bridge have been warning us that seriously troubled times lie ahead. Now that the promised darkness has well and truly arrived, it’s no surprise that they document it as they do here.

New track Last Rites was recorded during quarantine and is simply one of the best things they’ve ever done. Heavy as a 10-ton hammer, Mark Tremonti’s riffs rumble through your speakers before frontman Myles Kennedy hits us with such lines as ‘Goodbye to the only way of life you’ve ever known.’ As a big hook swings down, it’s almost as if they’re saying ‘we told you so’ – and that’s before a down-tuned bridge imported from early '90s Alice In Chains surges our way.

Great though this is, one new composition does not an EP make, and the most disappointing thing about this release is that there’s no other new material included. That’s no reflection on the six live tracks, all superbly rendered versions of songs from Walk The Sky. You’ll hear Myles climbing heroic vocal mountains in Wouldn’t You Rather and Godspeed, accompanied by bursts of crowd noise that’ll make you long for times gone by. These are, however, nostalgic reminders rather than steps forward.

While this isn’t the essential purchase that a new studio album would be, it does prove that Alter Bridge not only set the standards to which any similar band must aspire but have the potential to raise the bar further still.

Walk The Sky 2.0 is released on November 6 via Napalm.

READ THIS: How I wrote Metalingus, by Mark Tremonti