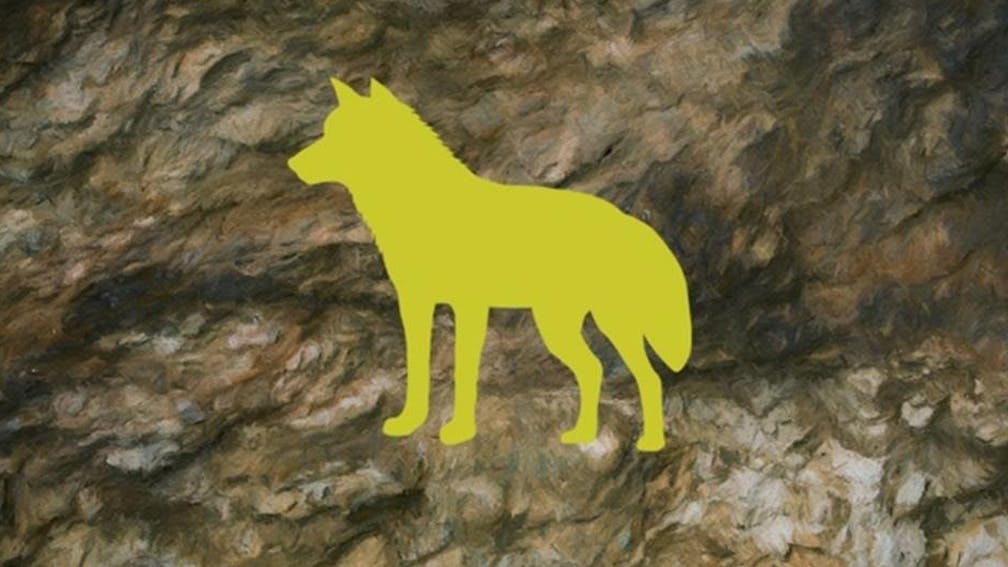 Nearly a year after releasing their 4/5-rated album Guardians, metalcore heavyweights August Burns Red return with the Guardians Sessions, full of bonus content. The six-track EP is split evenly between B-sides, covers and reimagined versions of album tracks – all of them outstanding.

It opens with the groove-filled Standing In The Storm and the soaring, heavy-hitting Icarus, two blistering metalcore tracks that were recorded for Guardians, but ultimately didn’t make the record. As usual, JB Brubaker and Brent Rambler are impeccable on guitar, with complex, soaring riffs, but their playing here is so good that the songs don’t even need vocals, and about halfway through this EP, the band dispenses with them entirely with the second half being completely instrumental.

Although Chop Suey! is an obvious choice when it comes to covers, August Burns Red absolutely exceeded all expectations. It excels because of the shifts in and out of the clean vocals – something the band hasn’t done a lot of in the past – and their use of clean singing and mix of stripped back and heavy guitar, sends it over the top. Elsewhere, the metalcore take on the theme song for HBO’s Westworld, is again an eyebrow-raising choice that ultimately pays off, in the form of a thundering, cinematic track.

The final two reimagined tracks are beautiful, instrumental acoustic renditions of album songs. Paramount (Reprise) is dramatic, breathtaking and full of suspense while Extinct by Instinct (Reprise) is dynamic and delicate, accelerating before becoming more ominous. Guardians Sessions showcases a range of styles, but most of all, August Burns Red’s extraordinary technical prowess. They can make things super-heavy and they can go much lighter, whatever they do, they do it exceptionally well.

For fans of: Parkway Drive, The Ghost Inside, Dance Gavin Dance

Guardians Sessions is released on April 16 via Fearless.

An August Burns Red song was used to 'torture' prisoners in an episode of NCIS: Los Angeles

"My band’s music is used to blast the ears of prisoners as a means of auditory torture…" joked JB Brubaker after August Burns Red's Bones appeared in NCIS: Los Angeles.

Listen to August Burns Red's cover of Chop Suey! by System Of A Down.

Listen to August Burns Red's metal instrumental cover of Mariah Carey's festive classic, All I Want For Christmas Is You.

What is it with Big Foot and Kerrang! today?

“You won’t want to miss this!”