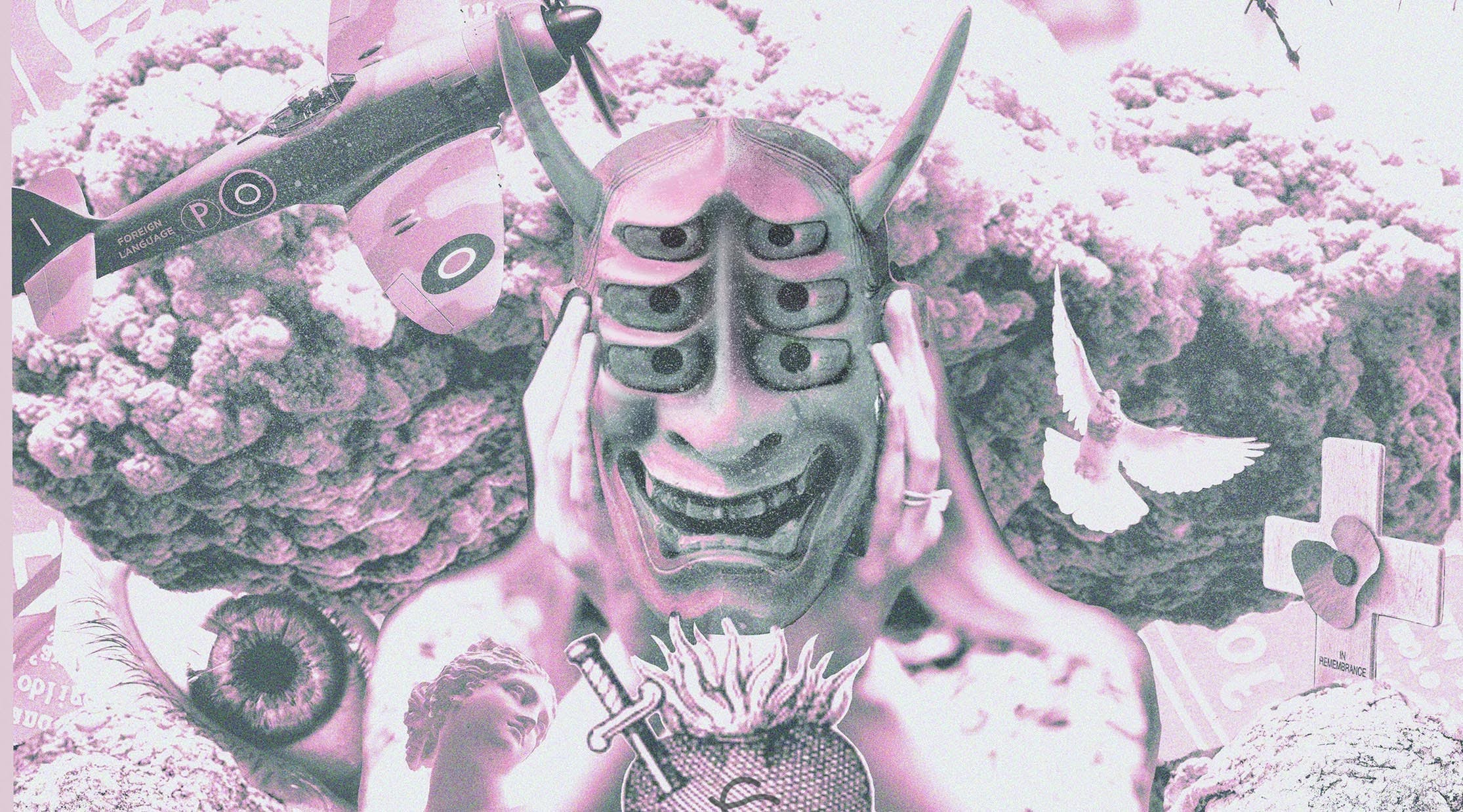 Someone should check in on Chris LoPorto, to make sure the Can’t Swim frontman is alright. Never before has he sounded so seething as on these six blasts of white-hot fury.

He’s spitting feathers, screaming that he’d ‘rather fucking hang myself’ than be like the ‘degenerate’ who is the focus of his ire on the title-track, raging at police brutality and political authority elsewhere, and calling someone ‘a selfish pig’ and ‘a piece of shit’ on the final, fiery outburst of Prick.

It’s unrelenting, but he’s got some back-up, in the form of guest vocalists ranging from Frank Carter to Taking Back Sunday frontman Adam Lazzara, among others. The results are so aggro that they come as somewhat of a shock if you’re familiar with the band’s previously more pensive material. Can’t Swim wear their newfound anger well, however. The only problem is, it’s over before you know it. But if this is the start of a dam breaking, then bring on the flood.