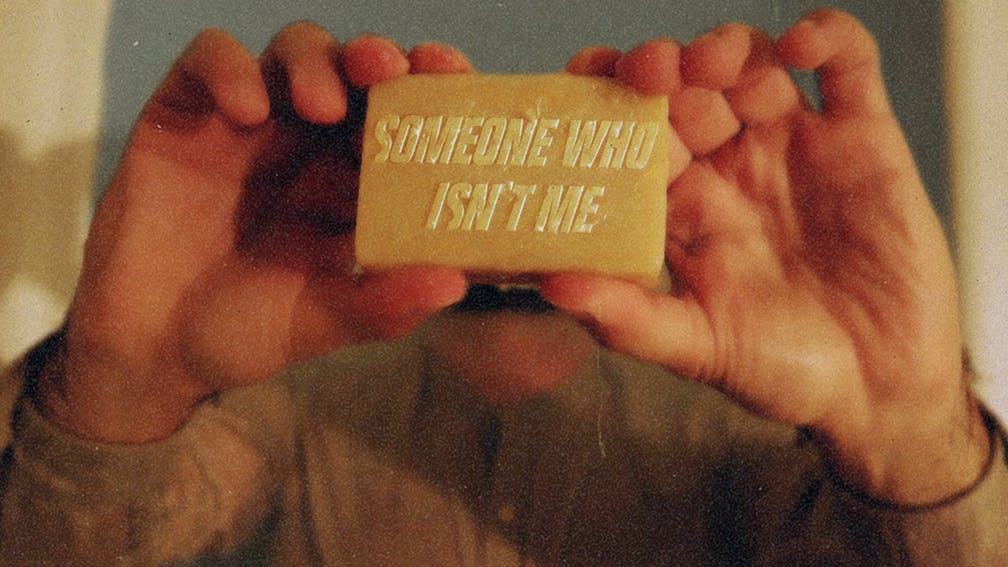 Hands up who had 'Can’t Swim dipping into EDM with chilled electro beats' on their 2020 scorecard? After the singeing ferocity of last year’s Foreign Language EP, no-one could have foreseen the New Jersey quintet dialling things down and diversifying into softer sounds and sentiments. But as with the reimagining of older tracks on the When The Dust Settles EP earlier this year, Someone Who Isn’t Me (see what they did there?) finds them expanding their creative palette and in reflective form. As vocalist Chris LoPorto laments on the concluding line of the EP on Tiny Hands, ‘I look back at the man that I’ve become / Someone who isn’t me’.

It’s an apt, if open-ended, summation of what comes before on the five songs as a whole too, veering wildly as they do between moments of bombastic thrust on Someone Who Isn’t You and Floor ‘71, a poppy yet soulful reprieve in Who’s Happy, the sedated blur of Casey, and the late-night acoustics of that final track.

Together like this they feel like an exercise in trying on different hats to see how each fits. From a creative perspective perhaps they’ll ultimately offer hints as to which direction the band might march off in the next time they go down the full-length album route. That would make this a unique insight into a band mid-metamorphosis. Then again, this might just be the result of a prolific purple patch, brought on by necessity and nothing better to do. As the lyrics and varying styles suggest, maybe they’re still figuring that out. Only time will tell, but between this and the two EPs which have preceded it, Can’t Swim have teed themselves and their audience up for a fascinating next phase.

For Fans Of: The Postal Service, Boston Manor, The 1975

READ THIS: Boston Manor are the voice of a new generation

Can’t Swim announce album Thanks But No Thanks, share new single

Watch the video for Can’t Swim’s new single me vs me vs all of y’all, taken from their upcoming album Thanks But No Thanks.