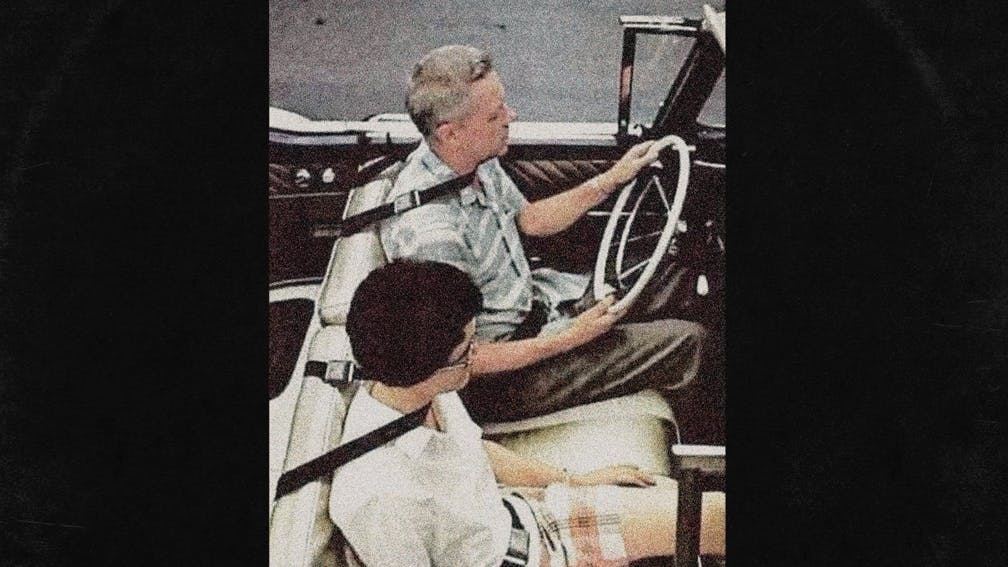 Intended to bridge the gap between 2018’s Cheer and their forthcoming fourth album, Tawny is both the end of the road and a connector between the past and future of Drug Church. Comprised of two brand new songs, the band’s 2020 single Bliss Out and a cover of Remember To Forget by American punk outfit Arcwelder, Tawny might be short, but it’s full of both intention and – naturally, given this is Drug Church – incendiary intensity.

It starts with the slurred, sludgy, slacker energy of Head-Off. Less a structured song than a continual loop of noise, it somehow evokes the calm and peace of a late summer early afternoon, despite the deliberately muddy sonic mire encasing it. Still, you get the sense that it’s a radioactive sun bearing down, and that the end of the world is nigh.

It’s followed by the nervous, nihilistic energy of the title track, which doesn’t just up the tempo musically, but also the ante. ‘Let’s laugh ourselves to death,’ drones frontman Patrick Kindlon. ‘I can’t help myself and I won’t try.’ The song is dominated by his distinctive vocal style – not quite spoken, not quite shouted, not quite sung, but also a combination of all those things – and it fills increasingly with a sense of dread and foreboding.

The acerbic, crunching guitars of Bliss Out follow. It’s less melodic than the previous two songs – its form perhaps mirroring the song’s searing indictment of capitalism’s oppressive hold over the purity and wonder of the human experience – but feels part of the same whole. It’s shot through with a bleak sense of hopelessness, but in the grating off-kilter melody there is some strength and resilience to be found. That’s compounded by the Arcwelder cover, which adds an extra dose of sonic terror to the original, and ends Tawny on a delightfully unsettling, unsettled note.

It’s beautifully brutal – or maybe brutally beautiful – and serves, like the rest of this EP, as both a perfect antidote to, and reflection of, the troubled times in which we live.

For fans of: Fiddlehead, Nine Inch Nails, Fucked Up

Tawny is released on June 25 via Pure Noise.

READ THIS: The United States of hardcore