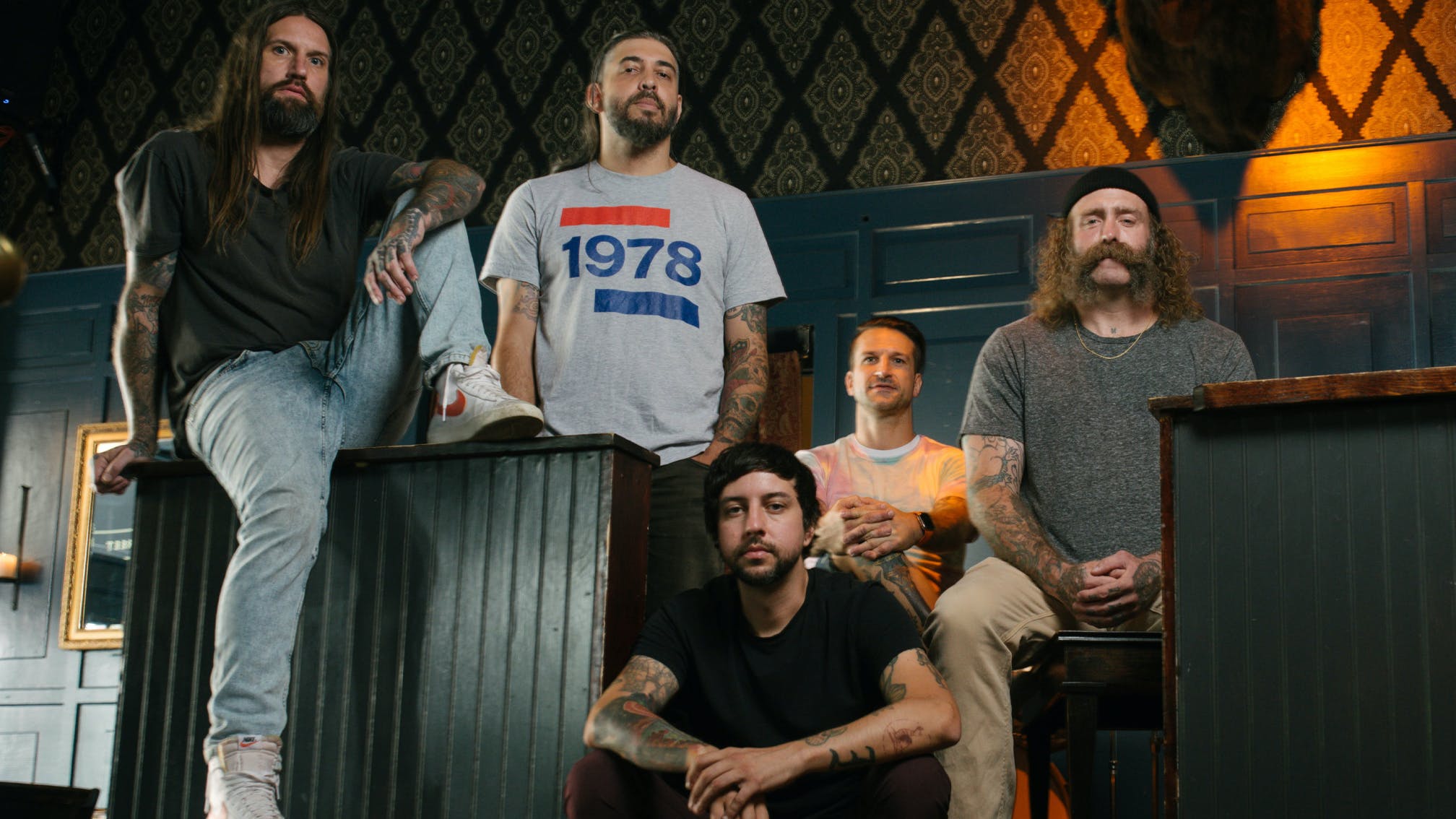 Following the release of several new songs, Buffalo titans Every Time I Die have finally announced details of their long-awaited ninth album Radical.

The band's upcoming LP consists of 16 songs (!!!) and is set to drop in full on October 22 via Epitaph, with vocalist Keith Buckley revealing of what to expect from it: "I’m dealing with difficult matters this time that isn’t only personal for me but are also universal and more communal experiences. The songs are realistic in that they acknowledge that things require a lot of work. But it’s ultimately a very hopeful and uplifting record."

ETID have also shared a typically killer new single to accompany this news: Post-Boredom. And, fascinatingly, Keith says it was the first song he's ever written that gave him "the feeling of real truth".

"I wasn't hiding any secret confessions in metaphors, I was very much fed up with living an unfulfilling life and felt that I needed a death – either figuratively or literally – in order to have a fighting chance at finding new meaning," he explains. "I see this song from a distance. It's reflective but also, finally, detached. Not a full ego death, but indicative that the process needed to start immediately in my own life. If you read the lyrics and it resonates with you, then you also need to recognise that you might be feeling unseen in your current form. So, what are you going to do about it if given the gift of death?"

Watch the video for Post-Boredom below:

Check out the full tracklist for Radical:

And the wonderfully jazzy artwork:

Catch ETID, The Bronx, Jesus Piece and Sanction at the following UK dates next year: