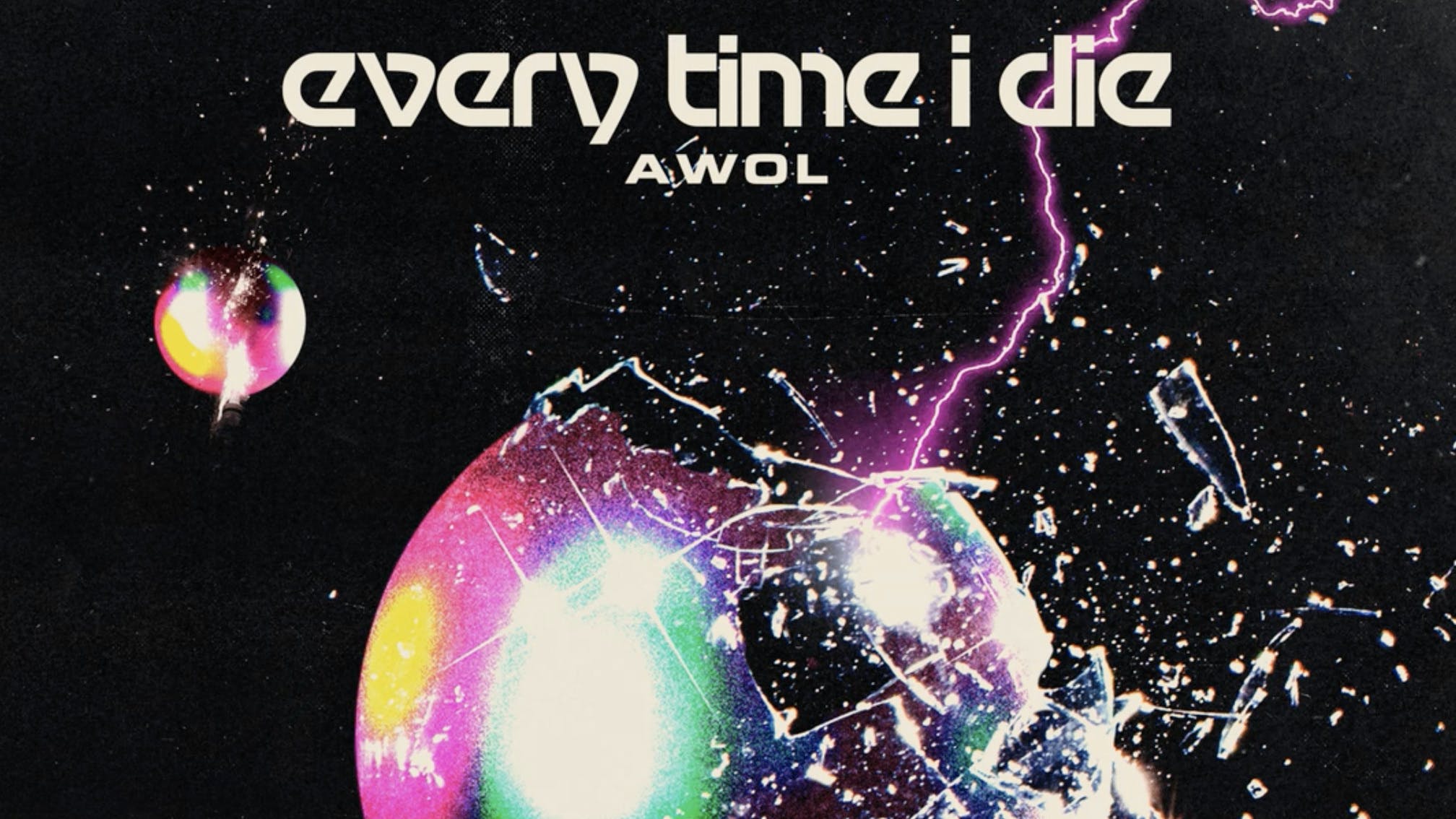 Every Time I Die have followed up 2020 double-whammy Colossal Wreck and Desperate Pleasures with another killer new song, AWOL.

The raging new single is presumably taken from the Buffalo titans' forthcoming ninth album – the follow-up to 2016's incredible Low Teens – though the band are yet to announce full details of the record. However, in April last year, frontman Keith Buckley told AltPress that the Will Putney produced full-length consists of "16 of the best songs we’ve ever written"… so fingers crossed we're gonna get to hear it soon.

Looking to the future and how COVID might impact ETID, the vocalist also pondered, "Every Time I Die all in one way or another worried about the future of the music industry. But I personally believe once this is over, musicians will be essential labor. [Every Time I Die are] sitting on the best record of our lives. We’re anxious to get back on the road. We’re missing each other and the experiences we have together, and we’re trying to stay positive."

Discussing his approach to lyrics on Low Teens with Kerrang!, Keith explained how becoming an author was of great help to how he then wrote for Every Time I Die: "I knew simpler was better. I look back at all the things that I did prior to the last record, and I had all these ideas and things I wanted to say, but I wasted so much space by clouding it with nonsense. I don’t want to disparage anyone who likes certain things that I might think are terrible, but I could have stripped so many layers off and said something important. I’m figuring out how to strip it down to its most basic element; I think that’s what people connect with.”

In a later interview with K!, he added that he feels "good about" the lyrics on Low Teens, despite them coming from a place of personal trauma. "Every Time I Die was still there for me,” he considered. "Really, it saved my life. That’s always been a part of who I am. It came out as my favourite record, I think. It’s hard to play those songs some of the time because I remember where I was when I wrote them.

"We don’t pay attention to the curve," Keith added. "It’s really nice after this long to not really feel dependent on what the Internet says about your records. Not that they talk a ton of shit about us, we just know to keep our head down and keep doing what we’re doing. As long as we’re putting out music that we love, that’s true to ourselves and not bartering with public opinion, people are going to dig it.”

Read this: Is it hardcore? Is it metal? This is the new wave of violence