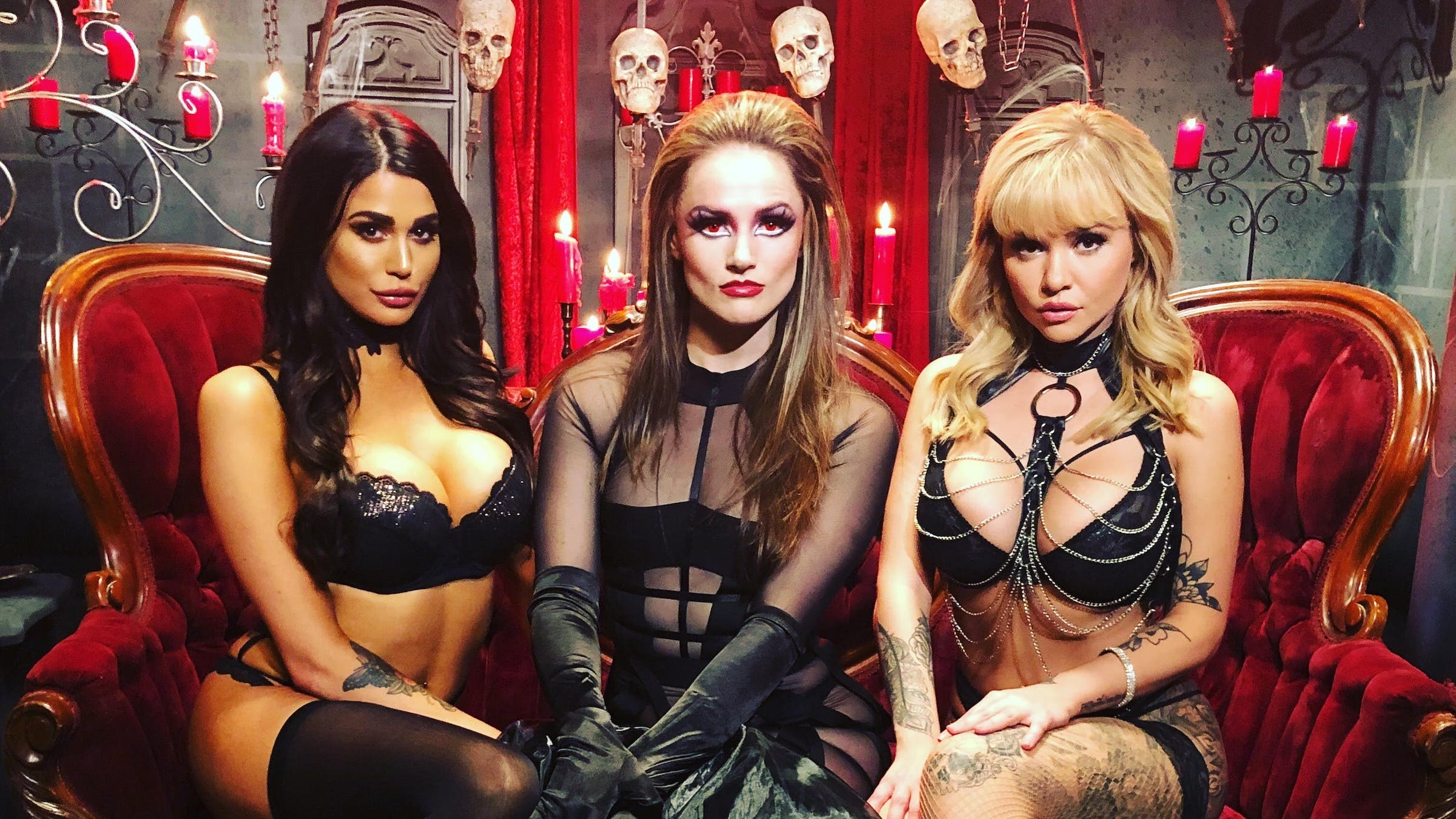 LadyKiller TV will spoof some of horror cinema's most terrifying films, with porn's hottest stars subbing (and domming) in for the iconic roles therein. And not only did Spencer create, produce, co-direct, write, and provide the music for the series -- he acts in every episode!

READ THIS: Stormy Daniels talks about her friendship with Vinnie Paul, her first Metallica show

The series' Twitter also shows that starlets Nikki Benz and Joanna Angel will also feature somewhere in the series.

“I’ve had this idea in my head for a long time, and it was now or never in terms of pulling the trigger and making this series happen,” says Spencer of the series. “When we first approached the performers about it, I was excited about the very real potential for this to be a hit -- and they were as excited as I was to shoot it!”

Find out more about LadyKiller TV at the series' website.