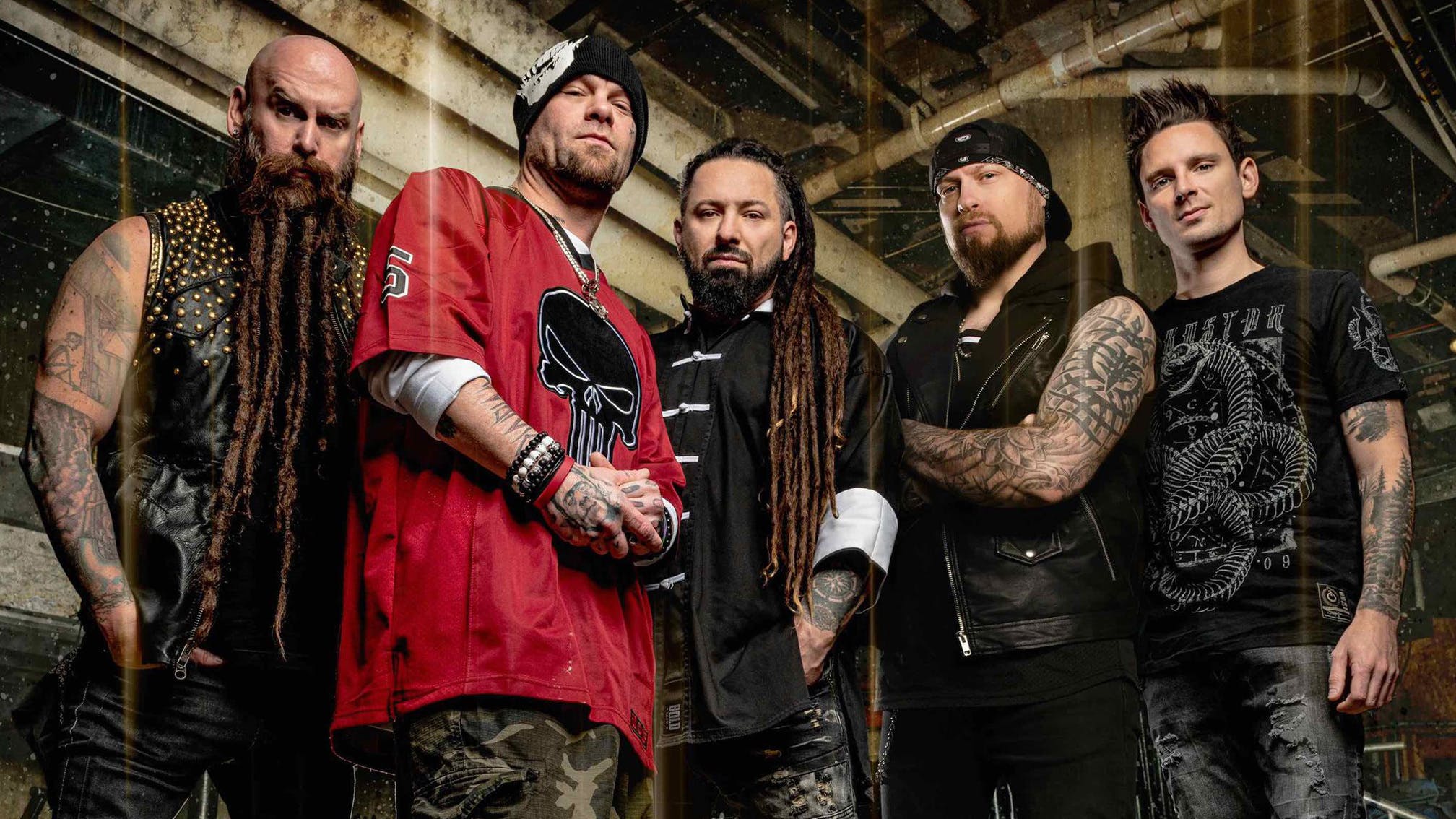 After Jason Hook posted (and then deleted) a video about leaving the band, Five Finger Death Punch have confirmed that they have parted ways with the guitarist – and announced his replacement.

In a statement on their socials alongside a promo pic of the band's new 2020 iteration, FFDP write that “all parties came to a mutual agreement”, and they split with Jason in February of this year, with the musician having to leave a European arena tour due to complications with emergency gallbladder surgery.

“I have had the pleasure of meeting so many of you in person,” says Jason. “Thank you for the endless stories of how our music has touched your heart in some way! But the best part of being on tour the last 12 years, by far, has been playing my guitar and seeing the joy on your faces every night. I will miss that more than anything.

“As far the reason I’m leaving… well, there really isn’t just one. I’ve been in bands my entire life and I feel like I’ve done all the good that I can here. It’s time to pass the baton and move on to new challenges.”

As such, Jason has now “passed the baton” onto the UK's own Andy James, who played with Five Finger Death Punch on their aforementioned European tour.

“Jason is an incredible guitar player so we had to find someone on the absolute top of their game,” enthuses Zoltan Bathory. “Someone like Andy James who was already a well-known virtuoso and had the chops to step into Jason’s shoes. Andy completed our European tour with us back in February so he was already tried by fire. We instantly clicked both musically and personally so he was the obvious choice. We even have the same birthday… Some things are just meant to be.”

“I just congratulated Jason on his recent wedding, and I hope he finds peace and happiness,” adds frontman Ivan Moody. “As for us, I’m really excited to keep working with Andy and I just can’t wait for this COVID madness to be over so we can go back out on the road.”

Read the full statement below:

Read this: Zoltan Bathory: “When I say that nothing is impossible, I truly believe it”