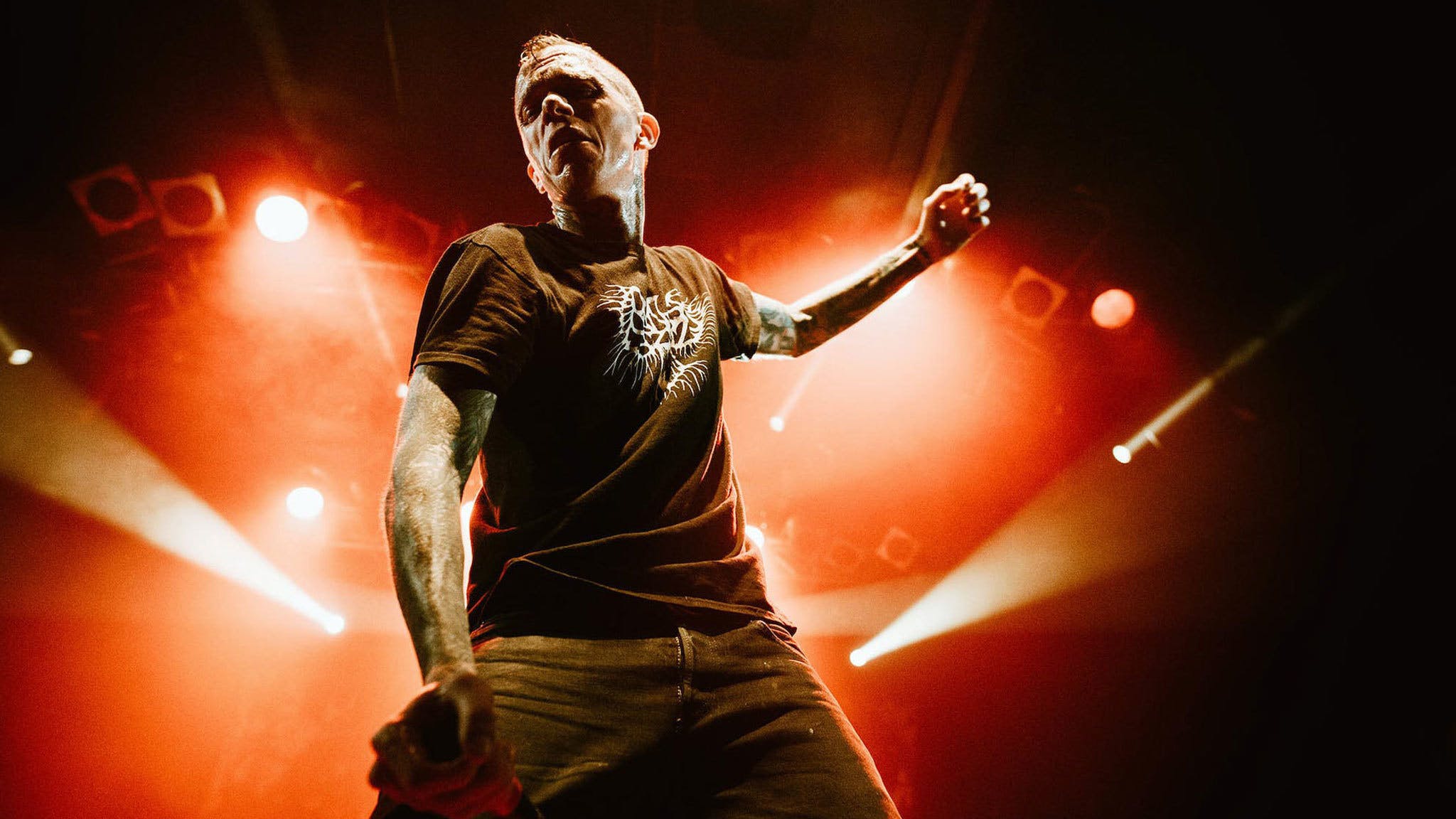 We had an absolute blast at this year’s ArcTanGent, and 2023 is already shaping up to be another incredible year for the brilliant heavy bash.

Because it’s (nearly) Christmas and we’re approaching the end of 2022, the festival has for the last week been unveiling The Arctangent Festival Advent Calendar, where one new act per day gets added to next year’s line-up.

Kerrang! are thrilled to exclusively share that for ATG’s seventh and final announcement in December, the mighty Converge are headlining the main stage. YES!

The band enthuse: “Converge are stoked to be returning to Arctangent Festival for 2023. We had the honour of playing the festival in 2017. While onstage, we had a torrid of rain and wind from the tail-end of hurricane Gert that night, making it a wild experience. Fingers crossed that this one will be as awesome!”

We have no doubt it will be.