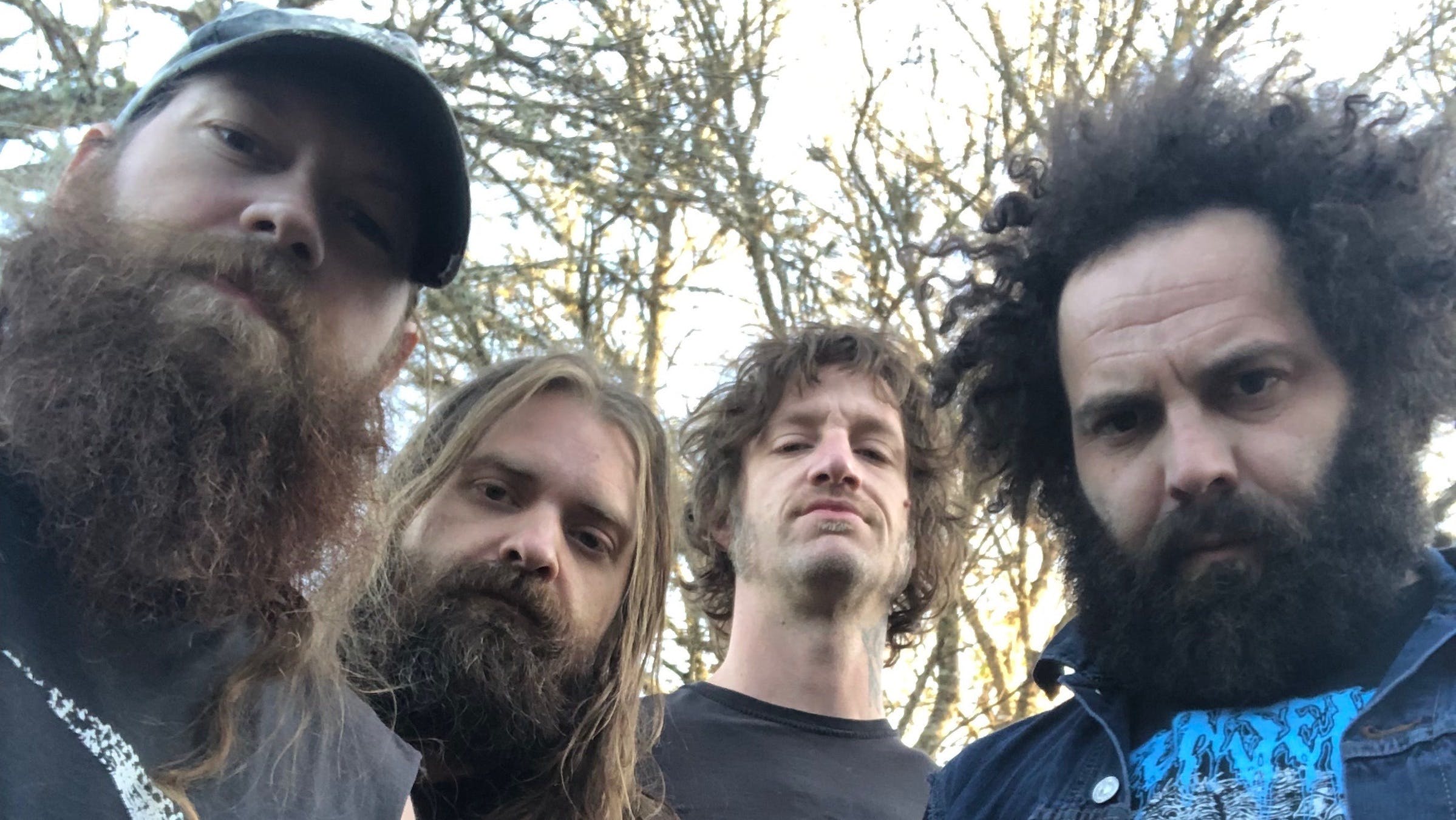 Since forming back in 2016, Texas doom-rockers Duel have not slowed down at all. That very year, they were signed to Heavy Psych Records and put out their debut record, Fears of the Dead. Barely a year later, the group dropped their sophomore record, Witchbanger. Now, just two years after that record was released, the group is prepping up the release for their third album, Valley of Shadows, to be released via Heavy Psych Records on May 17th.

We’re proud to premiere the new single, Tyrant On The Throne, below:

"To us, Tyrant on the Throne sticks out as a cool song from the new album because of the way it came together. Like many of the tracks on Valley of Shadows, it came from total organic collaboration of all four of us in the writing studio,” said Duel vocalist Tom Frank. “This is very much apparent when you start getting a feel for the track. It really brings in the earlier forms of heavy metal from the likes of Pentagram and Black Sabbath, as well as the more psychedelic, stoner vibes that acts like Electric Wizard and Uncle Acid and the Deadbeats introduced to the metal scene later on. The style of the track is very much jam-based. This song really sounds like the group got together in a garage and jammed out for a few hours and picked up on the best ideas and constructed it into a track just shy of five minutes. It’s a rad track that throws back to pay respects to the earlier days of heavy metal while keeping a modern flair to keep up the momentum up.”

If you like what you hear, be sure to catch Texas dates of the Heavy Psych Sounds Festival, also featuring the likes of Ecstatic Vision, Mothership, and Cryptic Trip. The shows will be held at Lola’s in Dallas on May 10th, as well as The Lost Well in Austin on May 11th.

Preorders for the record are available now.

The 13 Best Bands with ‘Witch’ in Their Name