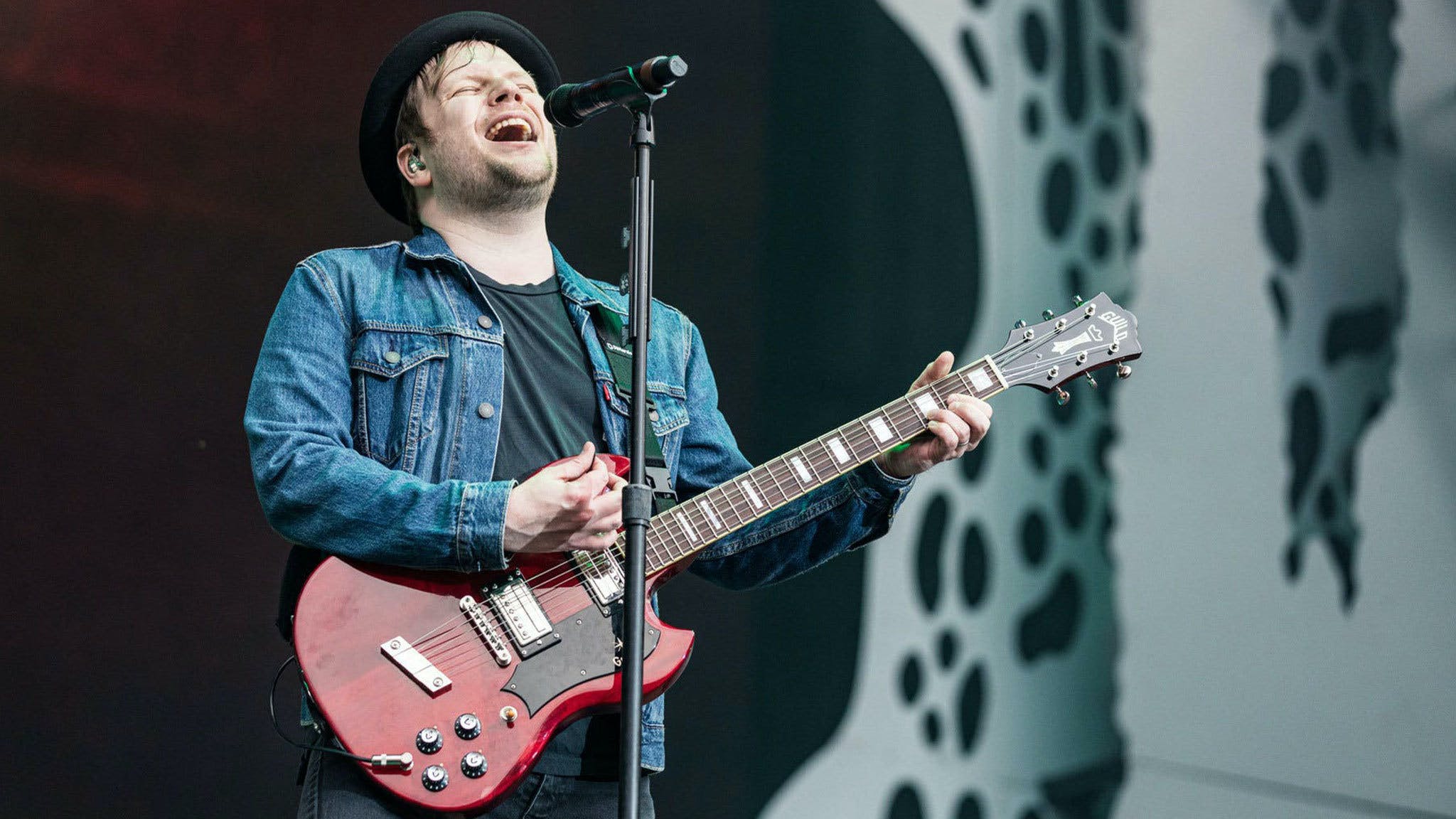 It’s been four-and-a-half years since Fall Out Boy released their ‘latest’ album, 2018’s M A N I A, and according to guitarist Joe Trohman, some of the new material they’d been working on has seemingly been scrapped.

In an interview with Rolling Stone discussing his upcoming memoir None Of This Rocks, the musician reveals that the Chicago pop-punk legends had started putting together some more “guitar-based” stuff following the electropop of M A N I A, but it’s been put on the “back-burner”.

“We were working on some stuff that was guitar-based,” Joe explains. “I don’t know what’s happening with it. I think it unfortunately went to the back-burner.

“It would be nice to make a record where the guitar is a little more upfront,” he continues. “We did start that way, as a guitar-based rock band, and it’d be cool to go back to those roots. We’d have to find a way to do it that doesn’t sound like Fall Out Boy from 2005. It might be cool for somebody else to do that, but it wouldn’t be cool for us to do it.”

Looking back at M A N I A, Joe shares that he thinks the record “has some cool ideas and interesting stuff in there. But it didn’t work as well, and I can’t say I love it. That’s what leads me, hopefully, to go back to making a record… with guitars, bass, drums, vocal. I love synthesizers, synthesizers that we play. We can play music; let’s play the music. Let’s not go for samples. Let’s not try to reach for singles.

“At this point, we’ve had so many hit singles. Do we really even need to reach for singles anymore? I think we should just make a cool record.”