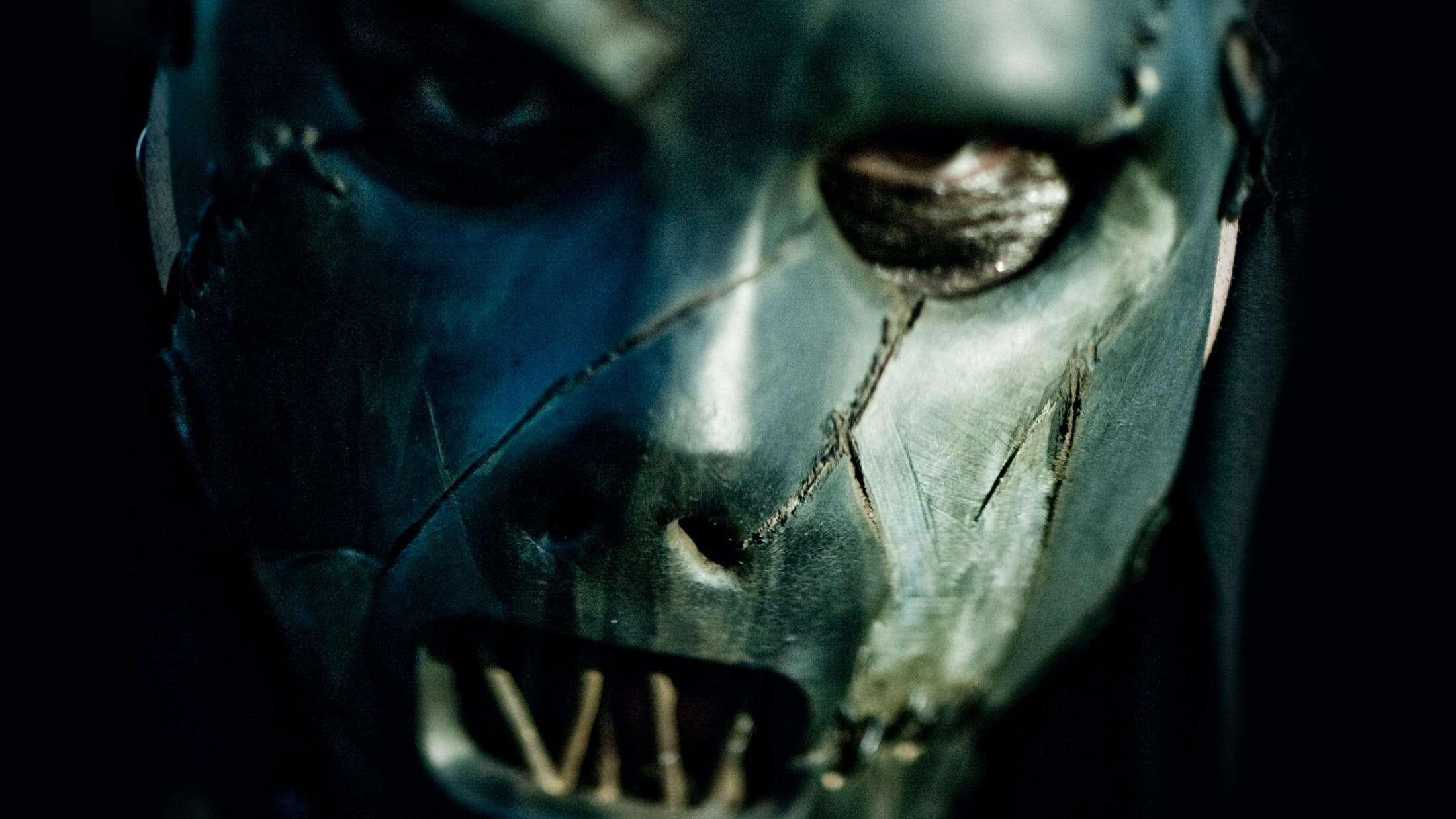 The PRP has reported that the family of late Slipknot bassist Paul Gray has won a settlement in their wrongful death suit against Gray's physician at the time of his death from an overdose on morphine and fentanyl back in 2010, Dr. Daniel Baldi. Gray's family had filed the suit against Baldi and the company he worked for, for wrongful death. The suit alleged that Baldi was prescribing pain medications to at risk patients, leading in part to Gray‘s death.

A case filed by Gray's widow Brenna was dismissed by the courts due to the statute of limitations, but a charge filed on Gray's young daughter October's behalf started last year. This case was supposed to go to court this week, but it was settled this weekend.

Baldi was acquitted by a jury in 2014 on 10 criminal counts of involuntary manslaughter filed against him after a string of patient deaths, including Gray. He has now had his medical license reinstated and works as an anesthesiologist in the Des Moines, Iowa area.