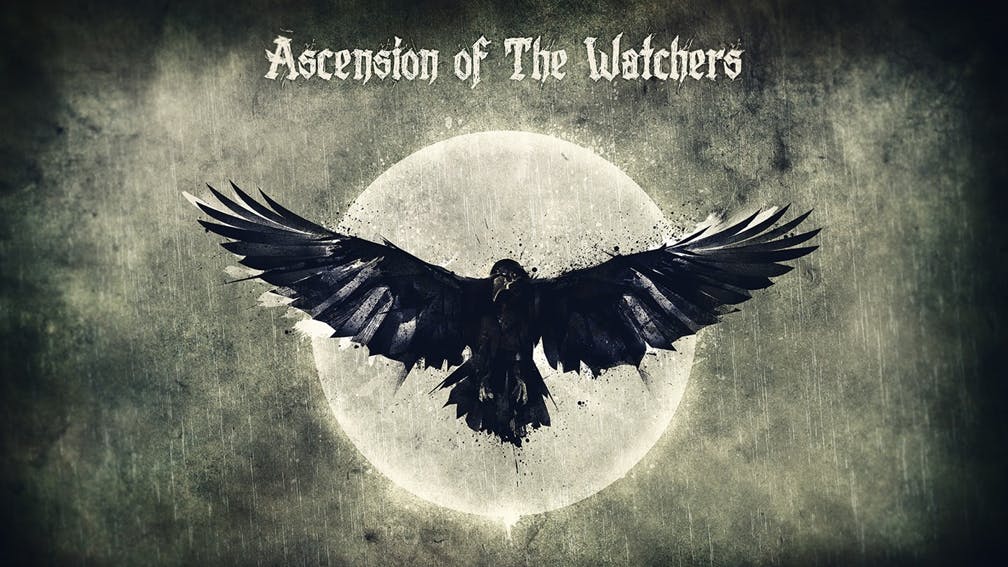 Fear Factory's Burton C. Bell has unveiled plans for the release of the second Ascension Of The Watchers record, Stormcrow.

Returning from a 10-year hiatus, Burton's collaboration with John Bechdel (Killing Joke, Prong, Fear Factory, Ministry) has come back via a PledgeMusic campaign – funding the record's birth and development – which you can see more info on right here.

Stormcrow is set for release on Devfire Entertainment/Cargo Records (despite its PledgeMusic inception) in the spring of 2019.