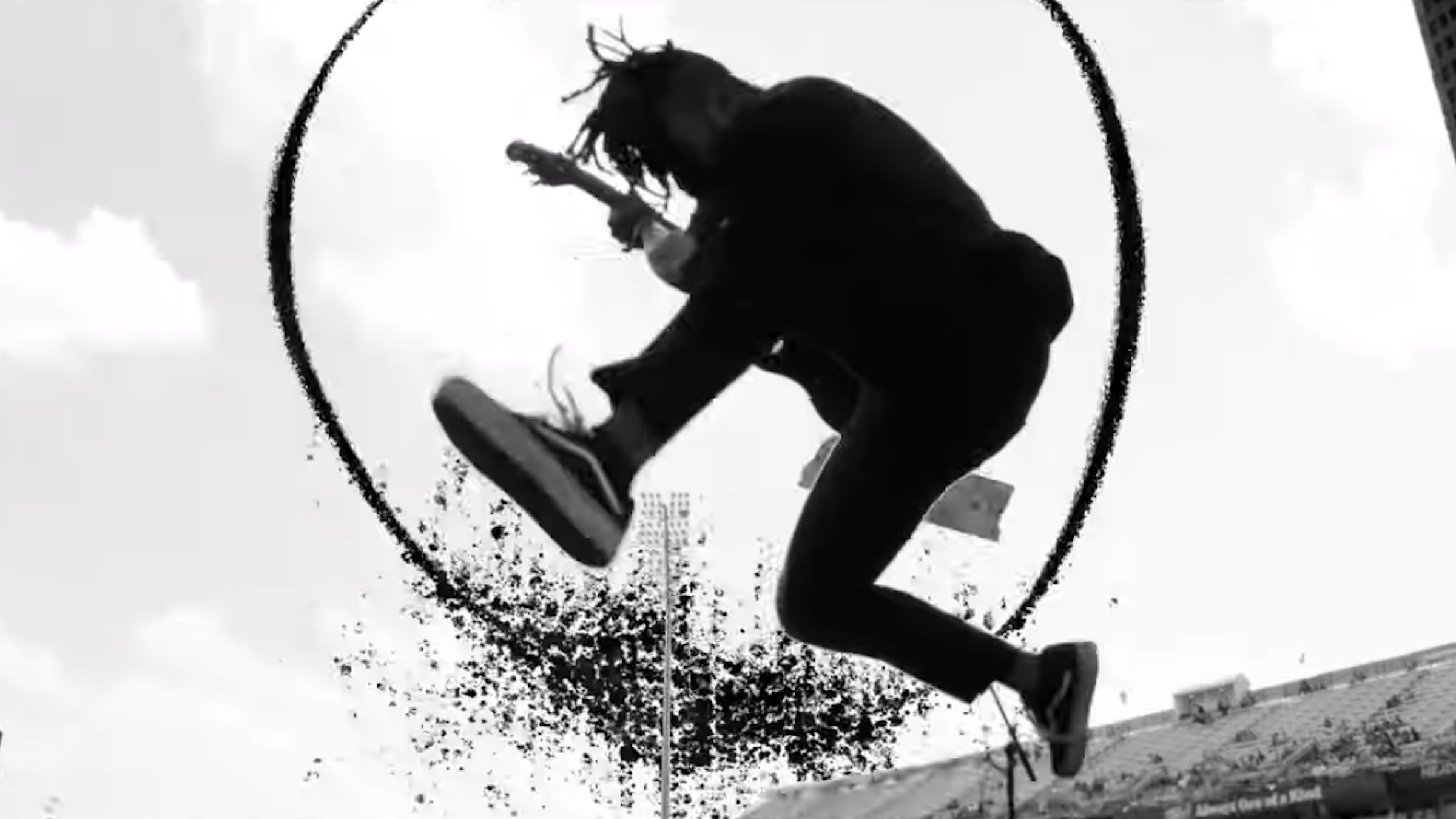 Something that sets FEVER 333 apart from other contemporary rock acts is their understanding of their audience's aesthetic. The rap-rock crew have never limited themselves to any sort of traditional imagery, instead forging their own path in a blur of colors, hastily-scrawled drawings, and flurries of texture and pattern. Now, the band have released a new video for the track Animal, which layers this visual melee over footage of their bombastic live show.

Two things immediately stand out about the Animal video. First, it shows just how massive the crowds FEVER 333 have been playing to lately, and just how gigantic they've become in the past couple of years. The second is how well animator pix3lface and editor Sam Shapiro have integrated the band's live footage into their bizarre, spilling-directly-from-a-human-psyche form of animation. It's a beautiful video, to be sure, but one that feels inherently unstable and jarring.

READ THIS: The 21 hottest live bands on earth right now

Watch the video for Animal below:

FEVER 333 have had a crazy 2019 thus far. The band recently announced a North American tour, only to cancel their September dates when Jason Aalon Butler was forced to deal with a medical issue. That said, they still have dates scheduled throughout the rest of the fall, so make sure you catch FEVER 333 live at one of the following shows:

It should be noted, though, that the following dates are canceled:

FEVER 333's UK headline demonstrations and performances at Reading & Leeds this weekend have been cancelled.