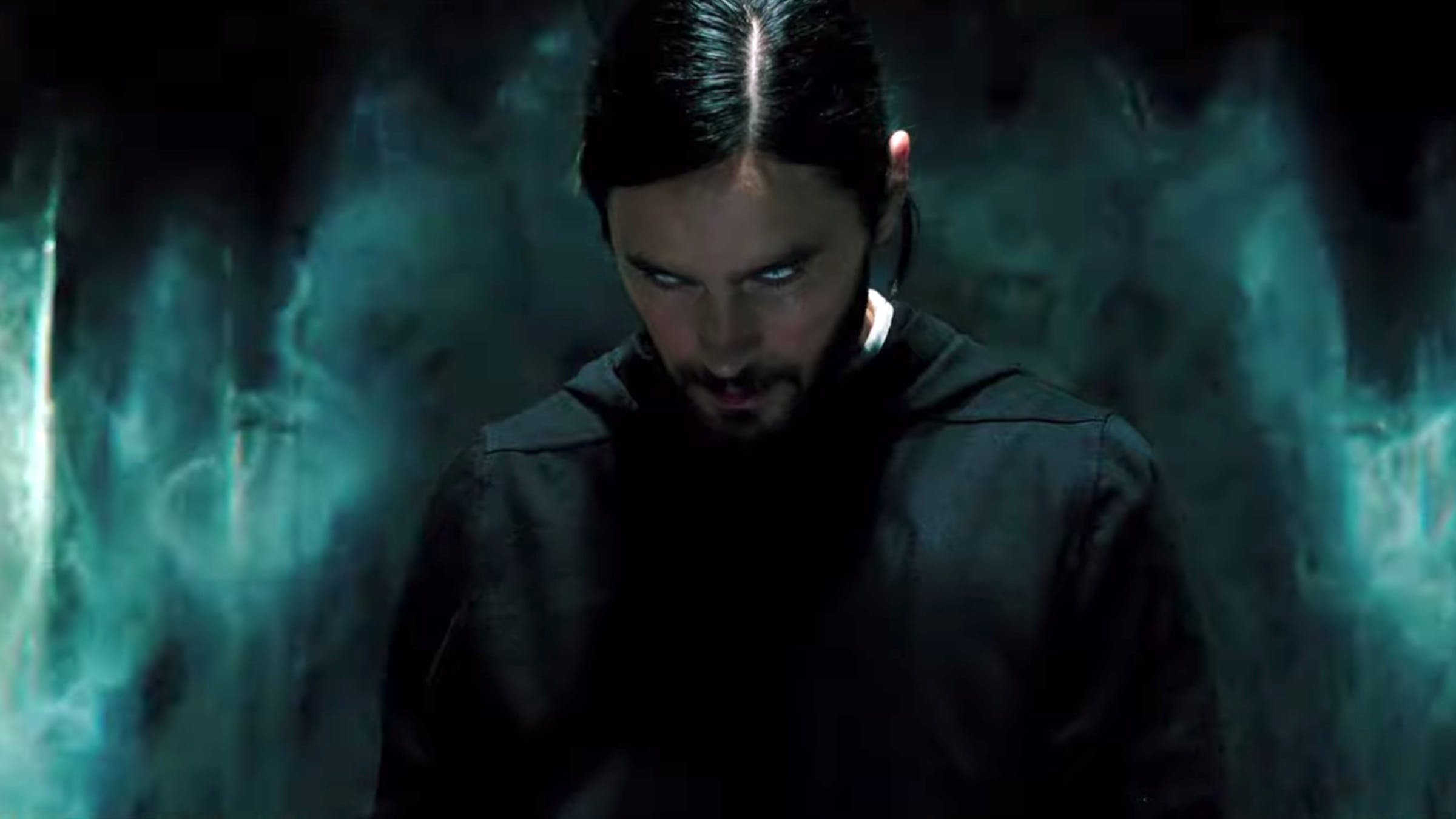 Yesterday, the Internet got its rumored first look at Jared Leto as Marvel Entertainment's vampiric anti-hero Morbius, the Living Vampire in the upcoming Spider-Man spin-off Morbius. Now, a first full trailer has been released, showing Leto's transformation from human to night creature...and it looks pretty great.

As you'll see in the trailer, Leto plays Michael Morbius, a scientist working to cure disease -- especially the one that has left him handicapped all his life. He begins experimenting on a new drug derived from vampire bats, which turns him from sickly waif to echo-locating beefcake in a Super Soldier-esque transformation. Leto not only gets superhuman sense, strength, and an ability to see wispy smoke behind everything, his use of the serum also imbues him with echo-location, the sonar that bats use to communicate. Unfortunately, it also gives him a hunger for blood, turning him into more of a monster than a caped crusader.

Interestingly enough, the Morbius trailer does a good job of bridging the gap between the character's comic book-y scientific origins (hence the Living Vampire) and the old vampire myths we enjoy. It seems that while the serum helps Morbius, it's actually being engulfed in a cloud of rare vampire bats that does the trick. This adds some level of mystery and Draculean horror to the character, who -- in all honesty -- was often kind of a goofy Spider-Man foil in the comic books, which usually portrayed him as just another flying monster or mad scientist.

More so, the end alludes to a uniting of the Spider-Man universe -- the Spider-Man films, Venom, and the long-discussed Sinister Six movie -- in an interesting way that we won't spoil here.

Check out the first trailer for Morbius below: