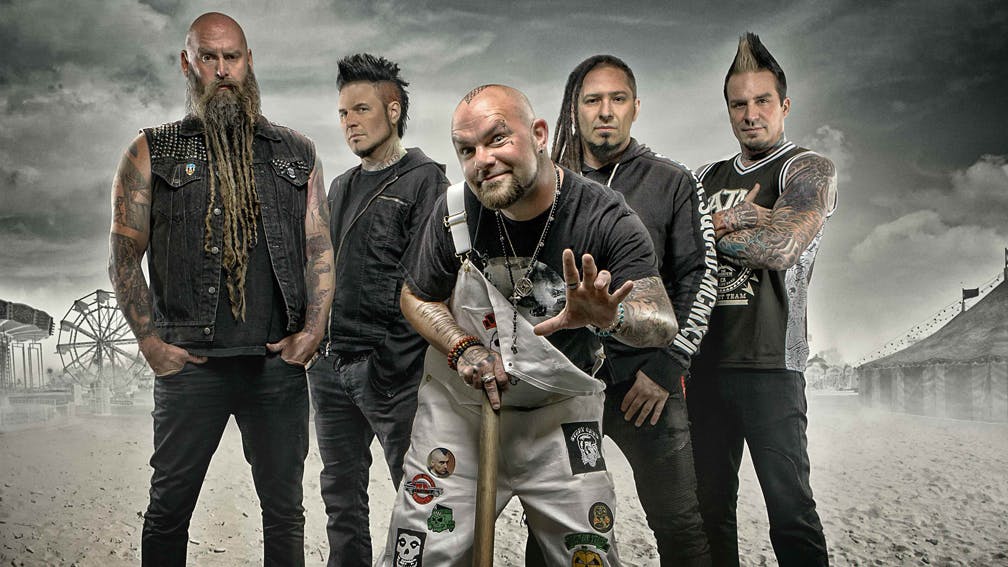 There are certain things that show you your band has truly made it -- headlining a giant festival, receiving that first gold record, and appearing on the cover of Kerrang! to name a few. But appearing in a Jeopardy question? That's the top right there. You're officially a legend.

So bully to Colorado's Five Finger Death Punch for officially making it. Sure, the band has huge, cinematic videos and make enough money to give hundreds of thousands of dollars to charity, but now, the band has broken through the Jeopardy barrier, appearing in a question during a recent episode.