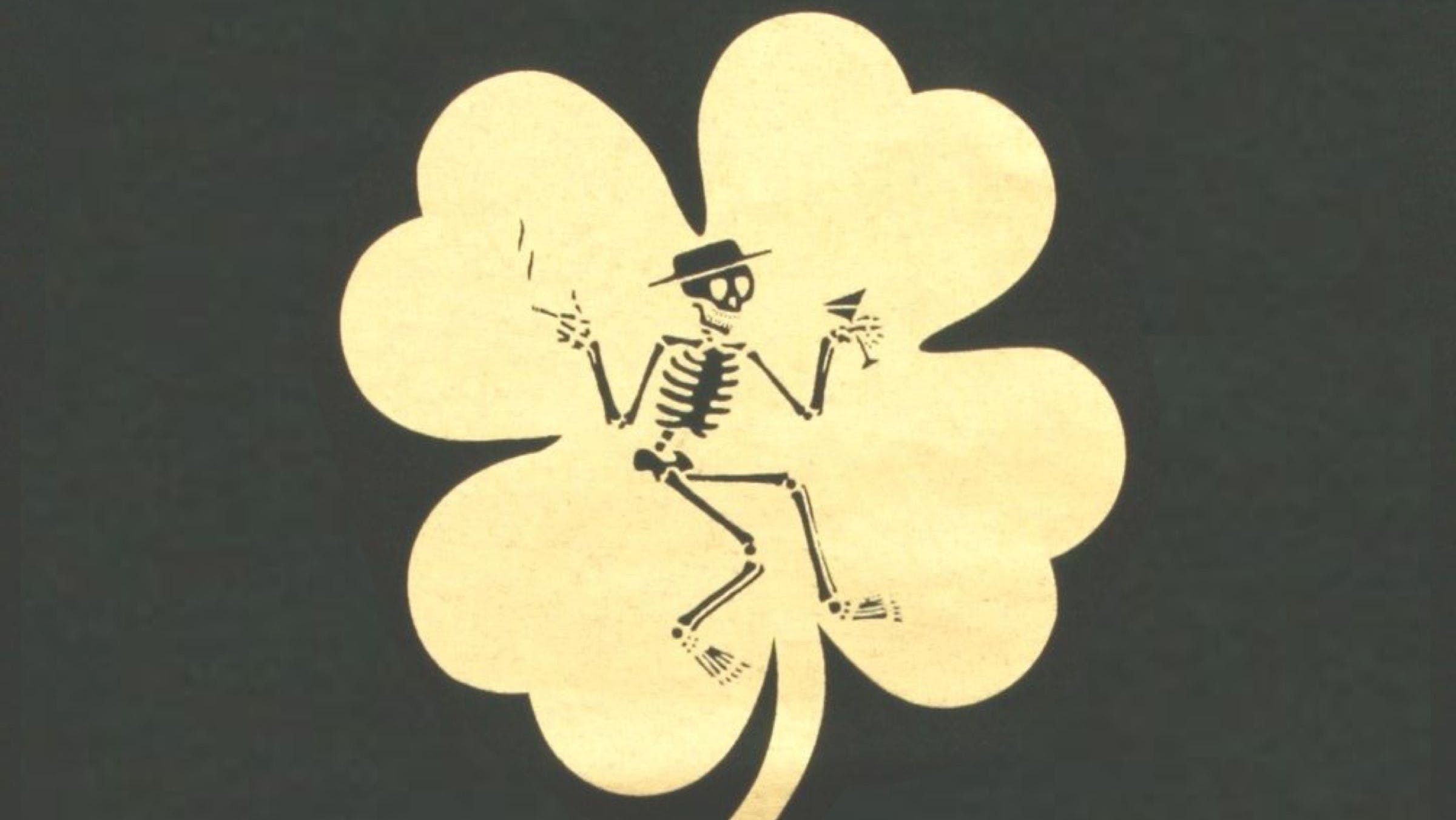 It's hard to think of a band whose audience could out-rally, out-sigh, and out-drink the audience at a Flogging Molly show...but a Social Distortion crowd might be able to handle the job. Now, it looks like North America will find out, as the two bands have announced that they're heading out on a bigass co-headlining tour, and they're bringing The Devil Makes Three and Le Butcherettes along with them.

The jaunt kicks off in Texas and makes its way around the entire U.S., with a stop in Toronto warranting the 'North American' tag.

"It's been a long time since we've played a show [with Flogging Molly]," said Social D frontman Mike Ness, "and the first time since ’92 that Social Distortion has done a co-headline tour. It's going to be a lot of fun and we’re all looking forward to it.”

Drink them machine gun blues away at one of the following dates:

Members of Flogging Molly name the five calamities you might encounter on their Fifth Annual Salty Dog Cruise.

Britain's hottest tour is back!