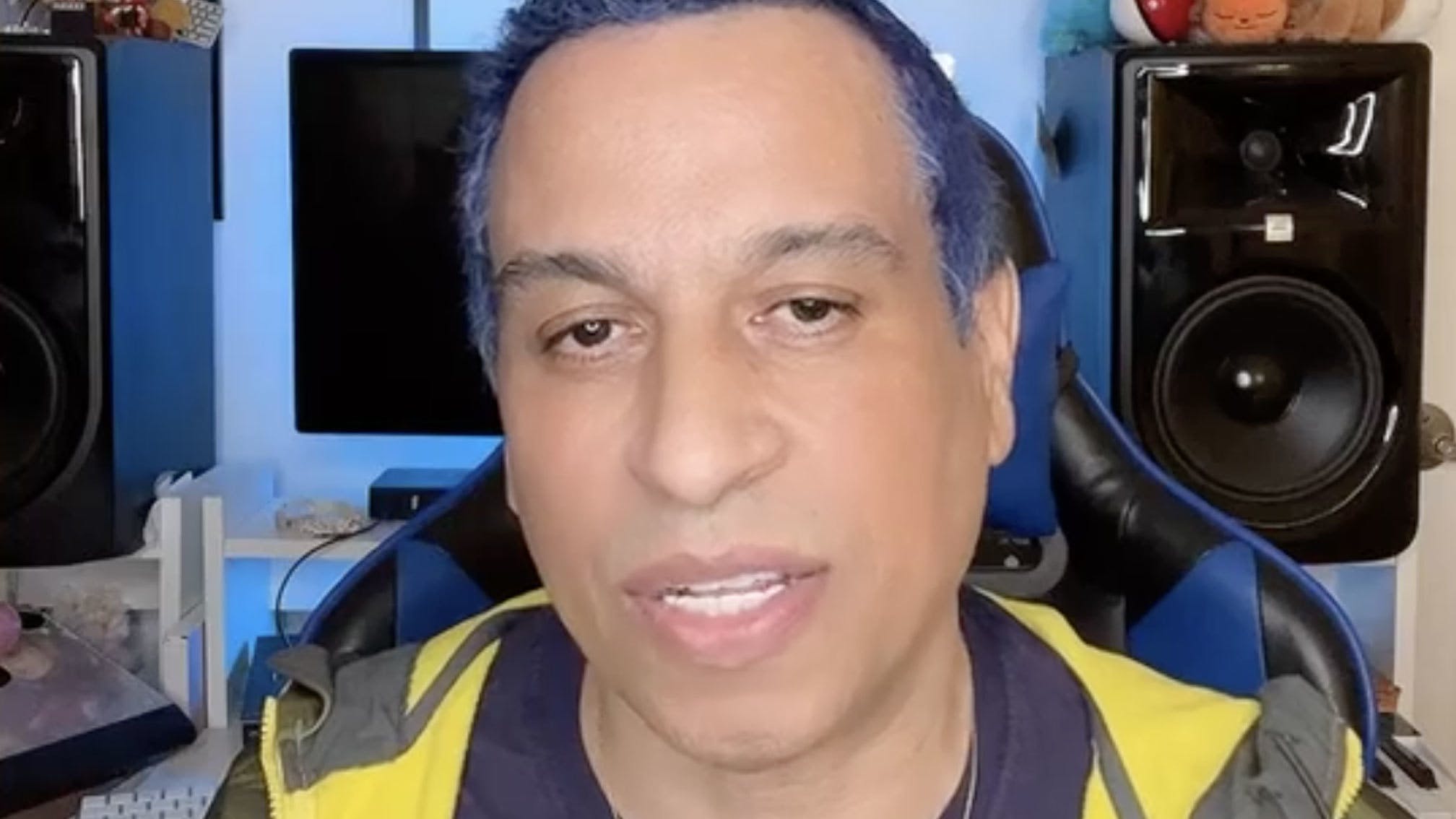 After celebrating two GRAMMY nominations this weekend (see below), former Deftones bassist Sergio Vega – who announced last month that he parted ways with the group – has confirmed that he's already busy working on new projects.

According to a press release, Sergio plans to work 'with multiple talented and acclaimed artists' for this new venture, which is described as a 'writing / production project'. But music is on the cards, too, with the musician reportedly having 'a few other music-related projects in the works'.

There's no other details just yet, but when we have them, we'll let you know…

In a statement announcing his departure from Deftones, Sergio explained that he left "early last year", after issues surrounding his contract.

“COVID was a breaking point for a lot of people,” he said in a video. “And I started to question my place in the band, and the future that I wanted for my career. I really started to need something stable, because at that point, my contract with them was canceled. One day I got a call from the guys about an internal band situation, and they asked me if I was solid, and that I would have to fly out to LA to help work it out. Right away. I said, 'Of course, I was all in, and we can handle my situation later, but I can’t go back to my old contract.' Our respective management had a conversation to discuss a new contract, and they offered me the same deal. At that point. It was clear there was no opportunity for growth for me. So I declined the offer. And then I call the guys immediately to see where the miscommunication was to resolve it. But there was no response.

“A couple of days later, I received an email from their lawyer that their offer was withdrawn, and that they wished me the best. So I left the band in early last year, and since then, I’ve been focused on my band Quicksand, as well as working as a producer and writer for other artists and projects. And I’m mentioning this because there was some speculation about me selling my gear and quitting music altogether.

“Out of respect for the people who have held tickets for this tour, the past couple of years and everyone who supports the band, I felt it important to bring some clarity to the situation. Lots of love and thanks to Deftones‘ amazing fanbase for always being engaged and supportive of the band through good times and bad.

“I appreciate every single one of you. All my love to the fans that have become friends, the people that have supported my other projects. It brought me so much joy to see Deftones shirts at Quicksand shows land I will cherish this forever. Lastly, thanks so much to the ‘Tones. I wish they had the chance to tell you this in person.

“I want you to know that I appreciate all the years we spent together, writing performing being taken into your worlds. I learned a lot from each one of you, when you brought me in, you created a new sense of passion for music that I will always cherish and carry with me. You truly changed my life.”