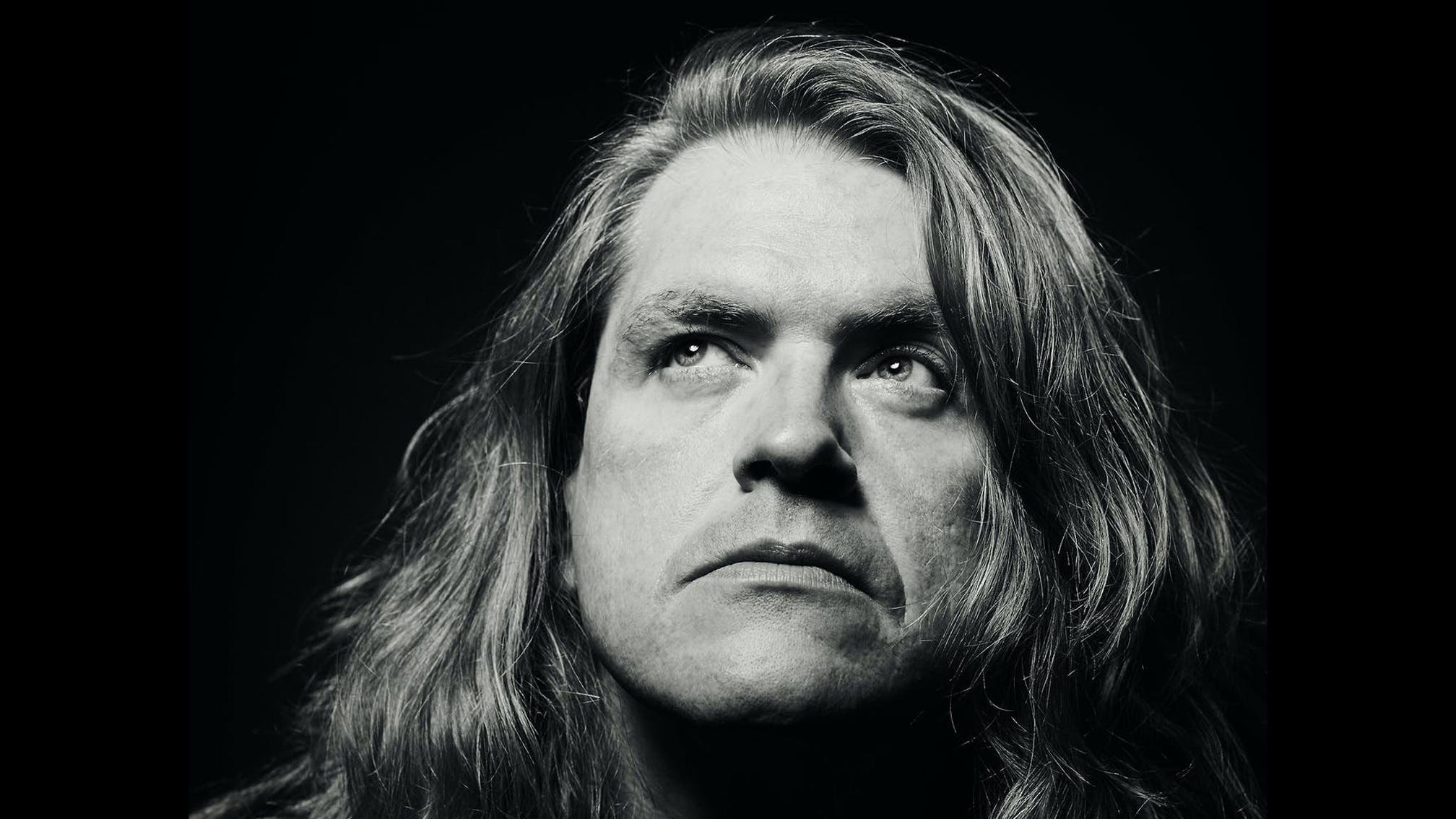 Best known for playing with Portland’s Poison Idea, his death from a heart-attack was confirmed by his girlfriend and his current label, Blackhouse Records Ltd.

Born Steven Hanford in Walla Walla, Washington, in 1969, Hanford began playing drums at the age of 8, and cut his teeth in local thrash bands before joining Poison Idea at the age of 15. Two years later he made his recorded debut with them on the band’s second album, 1987’s crossover classic War All The Time.

‘The title of this record is taken from a book of poems by Charles Bukowski’ proclaimed the back sleeve to War All The Time – confirming Poison Idea’s desire to align themselves with the U.S. author’s sense of brutal realism. Frontman Jerry A’s nihilistic lyrics on tracks like Romantic Self Destruction, Nothing Is Final and Marked For Life did just that, matched by the band’s pulverising mix of hardcore and metal influences. Equally, the band’s orgiastic propensity for excess did little but add to their increasingly fearsome reputation.

Astonishingly, the teenage Hanford produced War All The Time in the space of five days, and also co-wrote the slow-dragging Push The Button. His inimitable, blasting drumming style – influenced by Keith Moon, John Bonham, Rat Scaies and Clive Burr – was also evident throughout, and spectacularly showcased on a pernicious cover of Motörhead’s self-titled signature tune.

The band’s next album, Feel The Darkness, emerged in 1990 and saw the band hone their brutal sound further. Key tracks on the album included Taken By Surprise, Alan’s On Fire and The Badge – all of which would later be covered by Metallica, Machine Head and Pantera respectively.

Feel The Darkness – again co-produced by Hanford – introduced Poison Idea to a wider audience, most specifically in the UK where the five-piece enjoyed he support of their label Vinyl Solution and forged firm allegiances with certain quarters of the press, Kerrang! included. The band’s propensity for excess at the time was evident, with the drummer in particular enjoying his time in Britain.

A genial party animal, on more than one occasion Hanford would visit magazine offices armed with assorted bottles of booze, encouraging us all to abandon work and join him. One memorable afternoon saw him arrive to ostensibly review the singles, after which he found himself overcome by drink. Passing out for a few hours, he eventually came round and simply finished off a bottle of vodka before moving on to the nearest pub to continue the night.

In fact Hanford’s own addiction to drink and drugs masked a deeper hurt that he addressed in later life – most specifically in this piece last year during in an interview with Kerrang! which he conducted after having spent seven and a half years in jail following a string of pharmacy robberies.

During his time in jail, however, Hanford continued to drum, corralling his fellow inmates into assorted bands and, as that previous piece points out, producing albums by them in the process.

Despite being a remarkable drummer, Hanford loved production work. When Poison Idea split in 1993 following the release of their fifth album, We Must Burn, Hanford joined singer Jerry A in Gift and co-produced their one and only album, Multum In Parva. Most significantly, however, in the early ’90s he also produced albums by Portland post-hardcore outfit Heatmiser and indie duo Cardinal – bands that would act as launch pads for Elliott Smith and Eric Matthews respectively, both of whom would go on to forge careers as acclaimed songwriters.

The following month Hanford joined legendary Washington punks, The Accüsed AD as their touring drummer. He also completed production work on Fuck It, the latest album by Nick Oliveri’s Mondo Generator, released in February on the Heavy Psych Sounds label.

Hanford’s death at the age of 50 will be mourned by anyone who spent time in his company. He was a well-loved presence within the Pacific North-West punk scene and beyond and, in recent times, he appeared to have finally faced down his demons. Kerrang! would like to send our condolences to Steve’s family, friends and bandmates. The world will most definitely be a quieter place without him…

A GoFundMe has been launched for Steve's memorial fund – donate to that here.

14 songs about The Manson Family

From System Of A Down to The Beatles, we look at the best songs about The Manson Family…