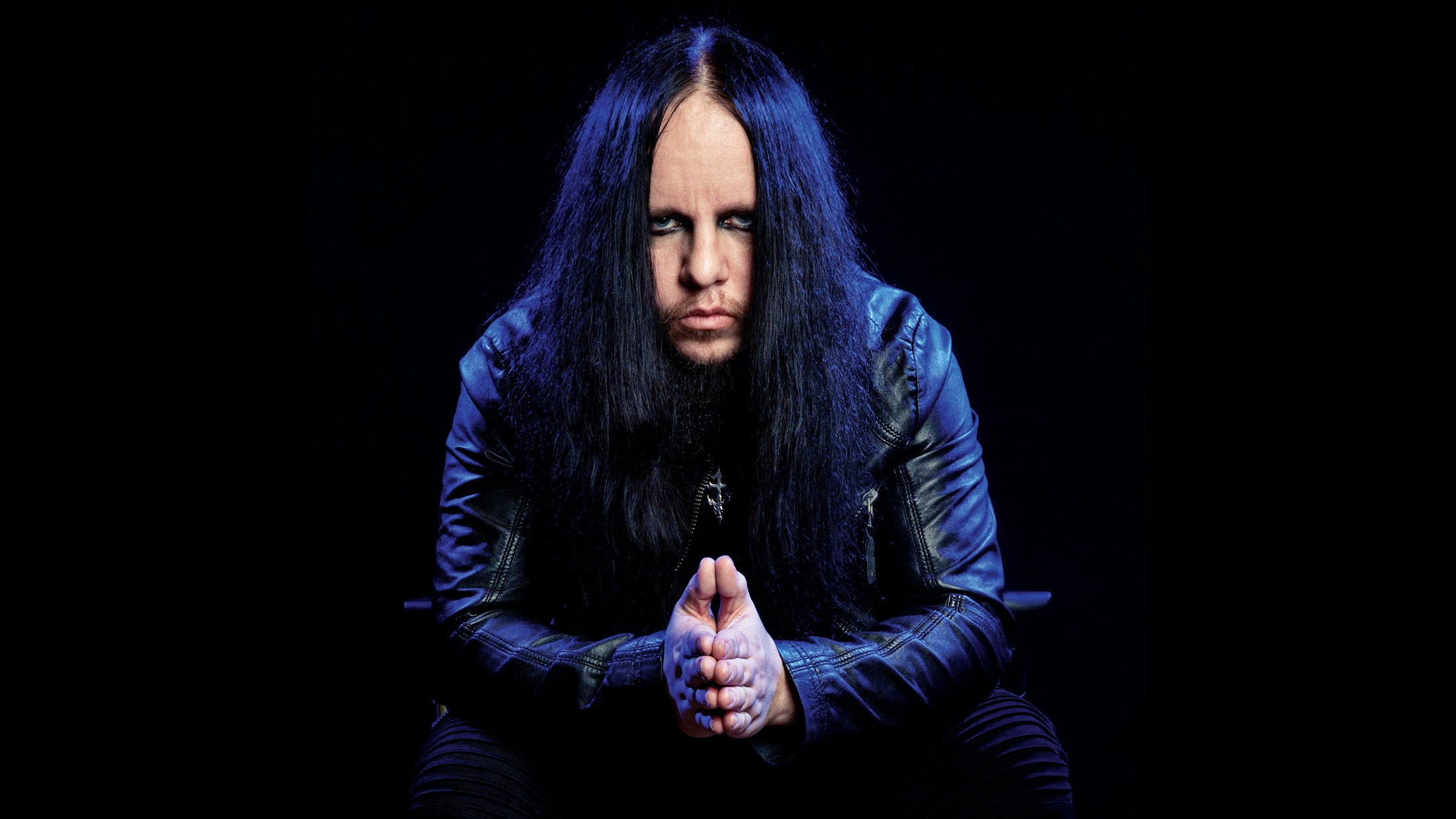 Joey Jordison has passed away at the age of 46.

The drumming legend – who played with everyone from Slipknot to Murderdolls to Rob Zombie – died on July 26, "peacefully in his sleep".

A statement from Joey's family reads: "We are heartbroken to share the news that Joey Jordison, prolific drummer, musician and artist passed away peacefully in his sleep on July 26, 2021. He was 46.

"Joey's death has left us with empty hearts and feelings of indescribable sorrow.

"To those that knew Joey, understood his quick wit, his gentle personality, giant heart and his love for all things family and music.

"The family of Joey have asked that friends, fans and media understandably respect our need for privacy and peace at this incredibly difficult time.

"The family will hold a private funeral service and asks the media and public to respect their wishes."

Kerrang!’s thoughts are with Joey's family, friends, bandmates and all who knew him.

Unsurprisingly, tributes have already started pouring in for the drumming titan – read them below: