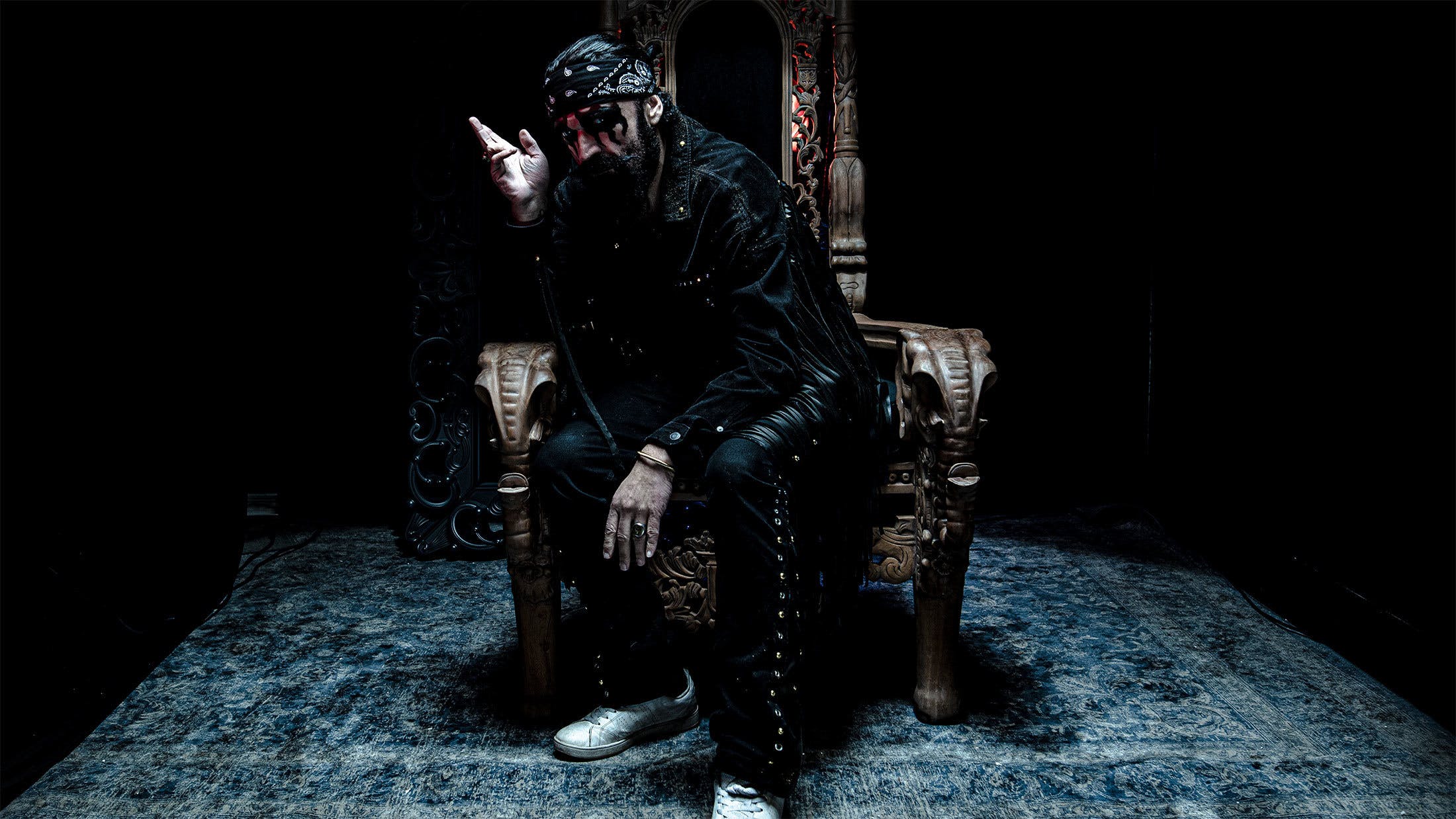 Hank Von Helvete, the former singer of Norwegian death-punks Turbonegro and latterly a solo artist and actor, has died aged 49.

The family of Hank – real name Hans Erik Dyvik Husby – confirmed his death in Norwegian newspaper Tvedestrandsposten, although no further details have been made public.

His former Turbonegro bandmates have paid tribute online, saying, "We are thankful for the times, the moments and the magic we shared with Hans-Erik in Turbonegro.

"As a charismatic frontman who equally channeled humor and vulnerability, Hans-Erik was crucial for the band’s appeal. He was a warm and big hearted human, a spiritually and intellectually seeking person who loved having a conversation with anyone. We are proud of what we created together as rock brothers in Turbonegro - the music, the characters, our whole universe.

"Hank Von Helvete remains an iconic figure in the history of Norwegian rock and popular culture, and also made a mark as a profile in the international rock´n´roll community.Actor, romantic and entertainer - through his life Hank left no doubt that he was a man for the stage, loving the spotlight and the room’s attention. Our thoughts and hearts go to his family. Rest In Peace"

Hank was born on June 15, 1972, and joined Turbonegro in 1993, making his debut on their Never Is Forever album the following year. With his mix of rock'n'roll nihilism and racy, skill with an end-of-the-pier double entendre (and, often, single ones, too), he was the perfect frontman for a band with such a mix of the macabre and the rude. Particularly with their new moustaches and denim image which, they said, was in part designed to make them the scariest band in Norway, even more so than their infamous black metal countrymen – "What scares these guys who are burning churches and killing each other?" he once reounted, "Gay men!"

Following the release of 1998's excellent Apocalypse Dudes album, the band went on hiatus in 1999, after Hank's increasing drug problems – most notably with heroin – impacted his ability to perform. In 2003, after going to rehab, moving back to his childhood home and working in radio, the band returned in 2003 with Scandinavian Leather.

Here began a purple patch for the band, in which they became one of the biggest bands in Norway. With their cult of fans, The Turbojugend, growing, they found success across Europe and in America with that album and its follow up, Party Animals, from 2005, and continuing with 2007's Retox.

Hank left the band in 2010, and began a solo career, releasing I Declare: Treason with the supergroup Doctor Midnight & The Mercy Cult the following year. In 2018, he released his first solo album, Egomania, and followed it up with Dead in 2020.

Prior to leaving the band, he released the single Rom for alle, which tied at the top of the Norwegian chart with Maria Solheim, staying there for three weeks. In 2010, he played the lead in Swedish movie Cornelis, about singer-songwriter Cornelis Vreeswijk.

Kerrang! sends our condolences to Hank's family, friends and bandmates.

The Turbonegro superfan community united by a bond even stronger than their love for the band.