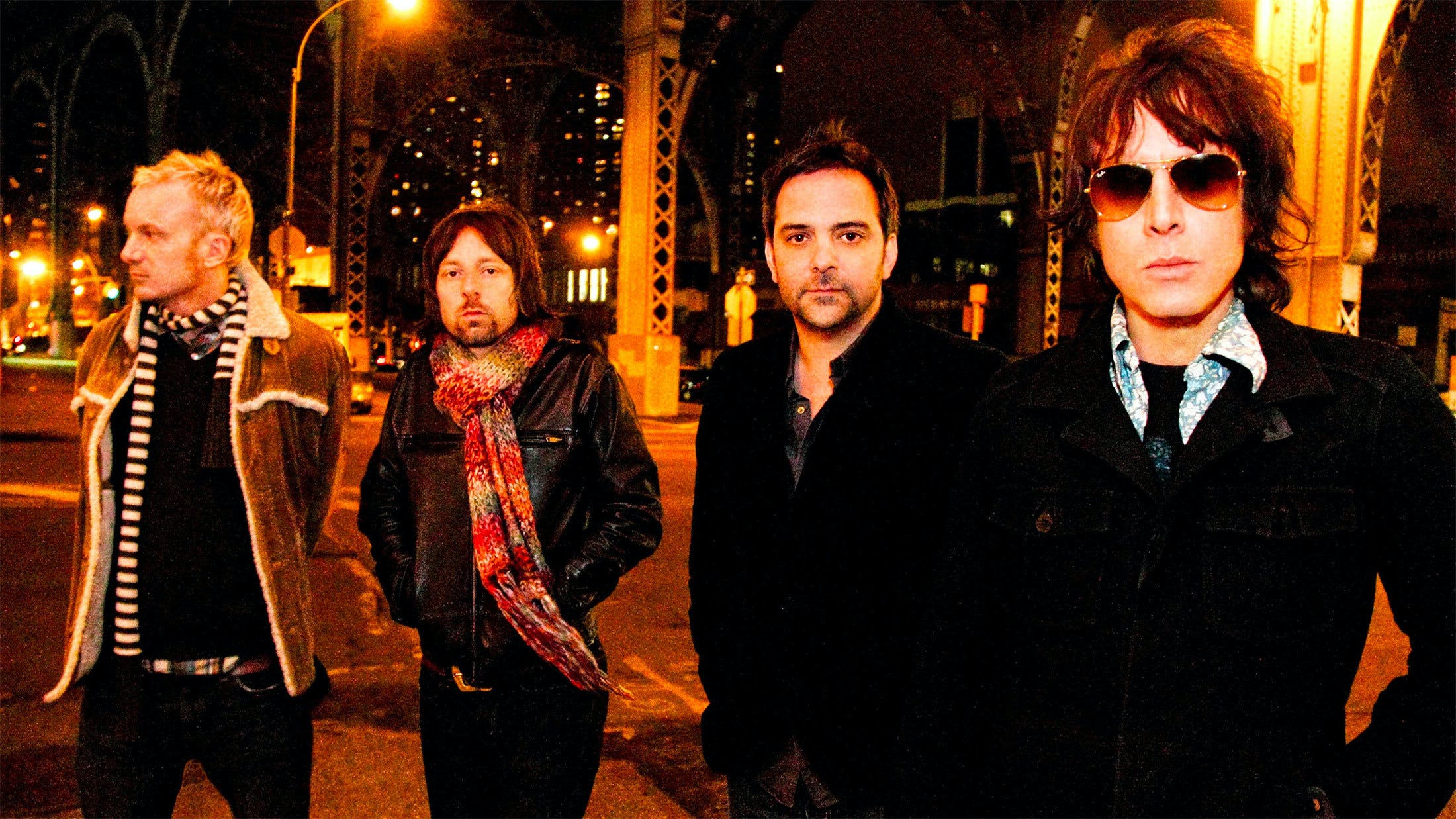 Fountains Of Wayne co-founder and bassist Adam Schlesinger is reportedly in a medically-induced coma due to COVID-19.

The claim was made by an Ivy (his other band) fan account, which tweeted: "Sad news friends, Adam Schlesinger who is 52 year old from Ivy and the Fountains of Wayne has been on a ventilator for 2 weeks (and is in a medical induced coma) because of COVID-19. We send our prayers to him, his family and doctors."

As well as co-writing the majority of Fountains Of Wayne's catalogue, Adam is an accomplished songwriter for stage and screen – with three Emmys and a GRAMMY gathering dust on his trophy cabinet. He even earned an Oscar nomination for the 1996 Tom Hanks flick That Thing That You Do.

At the time of writing, global cases of COVID-19 have surpassed 750,000. Many names from the world of music have been affected by the coronavirus, including Testament's Chuck Billy, Crown The Empire's Brandon Hoover and Ozzy Osbourne producer Andrew Watts.

Gigs and festivals around the world have also been postponed and cancelled due to the pandemic, with rock and metal haven Download Festival being forced to cancel last week.

Green Day frontman Billie Joe Armstrong has covered That Thing You Do! in tribute to Fountains Of Wayne's Adam Schlesinger.

A look at the Fountains Of Wayne classic, Stacy's Mom, in which we get all hot and bothered about every little detail…

Fountains Of Wayne's Adam Schlesinger Dead At 52 From Coronavirus

Adam Schlesinger, bassist and songwriter for Fountains Of Wayne, has died from coronavirus complications