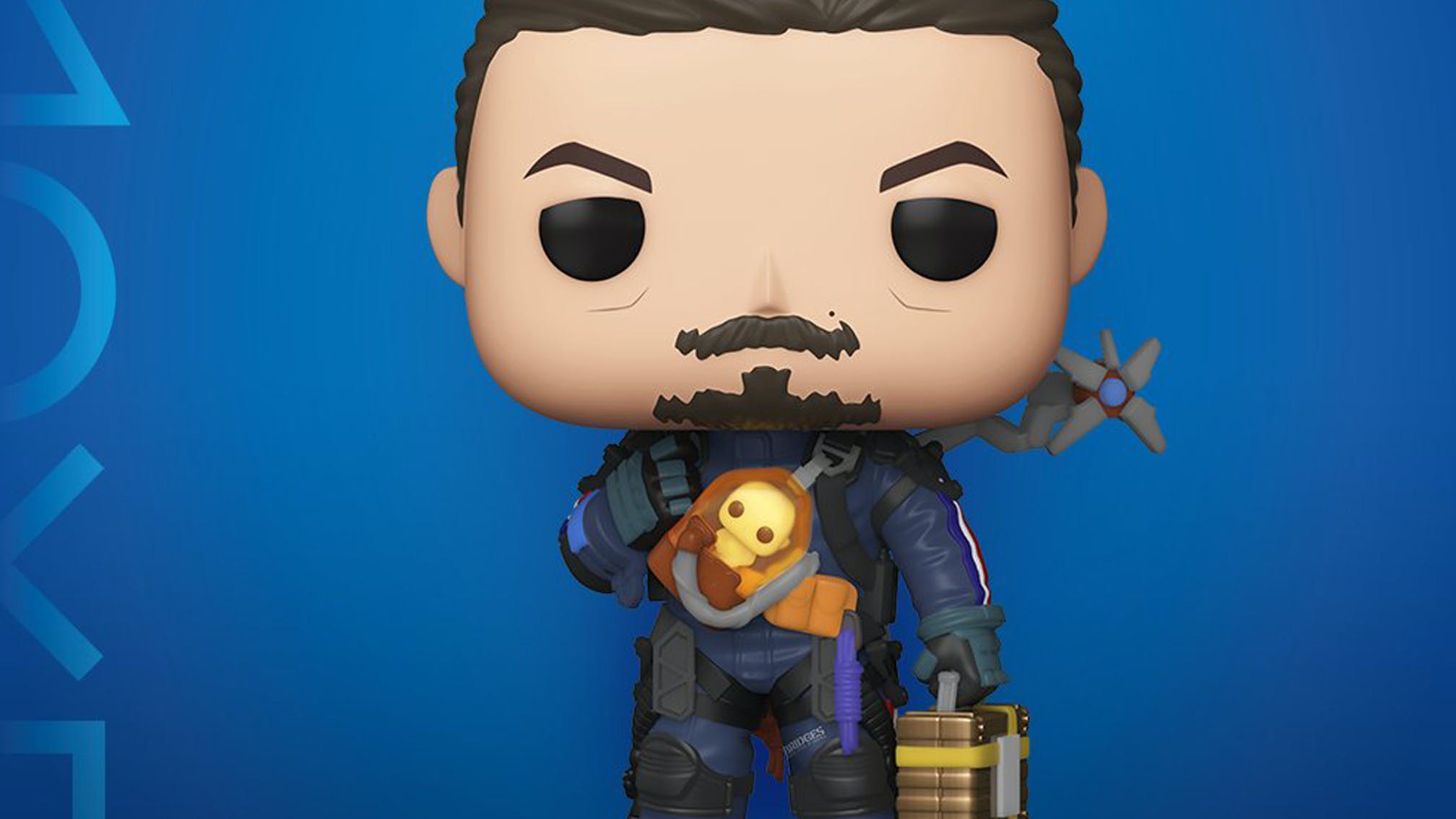 Funko are expanding their gaming range with a new set of exclusive Playstation characters.

The companies have joined forces for four new awesome GameStop variants of popular figures from the Playstation world – featuring Joel from The Last Of Us (though his edition is more modelled after The Last Of Us Part II) and Death Stranding's Sam Porter Bridges (aka Norman Reedus, who has obviously been given the POP! treatment before courtesy of The Walking Dead).

Rounding out the new collection is a two-pack of Ratchet and Clank (because why would you want them separately, after all?), and Twisted Metal's Sweet Tooth – complete with an ice-cream truck.

Read this: A short history of heavy metal in video games

Funko have been absolutely crushing it lately, with many, many POP! vinyl figures that are undoubtedly going to take up our dwindling shelf space. From their new Simpsons Treehouse Of Horror collection, to their suitably spooky Halloween range, a Nightmare Before Christmas advent calendar, and, of course, that Danger Days era Gerard Way. Awesome stuff.

And get a closer look:

Read this: 11 songs that should be included on the new Tony Hawk’s soundtrack