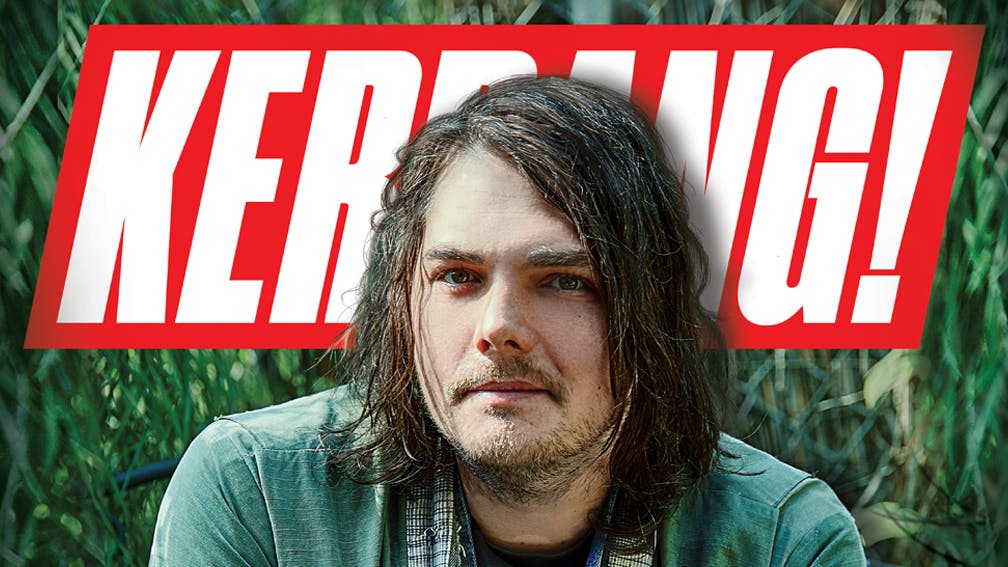 Gerard Way has said that writing the music for The Umbrella Academy is similar to that of writing for My Chemical Romance.

Speaking to Kerrang!, the former MCR frontman-turned-author said that making music for The Umbrella Academy (based on his comic series of the same name) felt reminiscent of his previous artistic endeavours.

Gerard and My Chemical Romance bandmate Ray Toro joined forces to record covers of Hazy Shade Of Winter (Simon & Garfunkel) and Happy Together (The Turtles) for The Umbrella Academy, which was a slightly more laborious process than creating his recent solo songs Baby You’re A Haunted House, Getting Down The Germs and Dasher.

“It’s a bit more work, because it’s for something cinematic,” Gerard tells Kerrang!. “It’s not that it has to reach a higher level, it’s just that it’s a different level. The solo stuff is just kind of up to me, and what I want that to convey, or what nature it has. Whereas with the show, everybody has to really be blown away by it.

"So maybe, in a way, it’s more a little bit of what Ray [Toro] and I and the guys in My Chem used to do; we apply a little bit more of that to what we do in these cover songs for Umbrella Academy.”

Gerard goes on to say that it feels "fresh and exciting" to revisit that kind of creative process.

The Umbrella Academy is out now on Netflix. Here's what we learned from our binge-watch.

Gerard Way is on the cover of this week's Kerrang! magazine. Out Wednesday February 20 and available to order now.