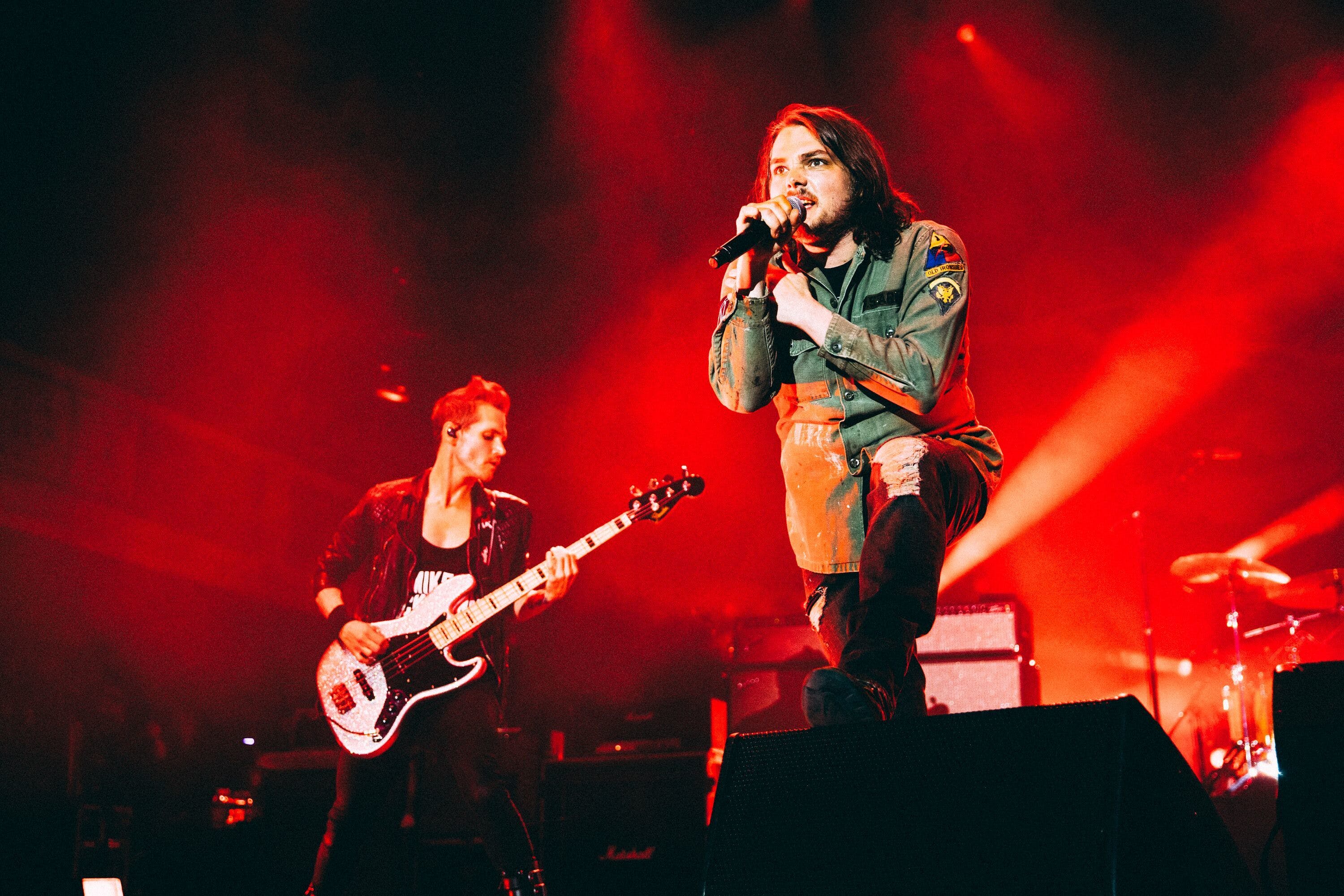 Is Gerard Way working on new solo music? Quite possibly…

In a new interview as part of his “multi-part discussion” with The Umbrella Academy’s Aidan R Gallagher, the musician reflects on his writing process for My Chemical Romance’s The Black Parade album and how “comfortable” he felt trying new things lyrically, and compared it to what he’s up to now (which sounds equally as comfortable, FYI).

“You know what was cool?” Gerard says of working on The Black Parade (transcribed by Kerrang!). “I felt perfectly comfortable in My Chemical Romance just winging it; I felt very comfortable around the guys. There was almost this understanding that we had that, ‘None of us really know what we’re doing right now, so don’t judge each other.’

“So it was very cool, because we’d all set up and write songs, and we’d start playing, and then I would just kind of garble my way through whatever I started to hear in my head – literally trying things, just experimenting. They really gave me the space to do that, so I never felt embarrassed saying a weird word or missing my mark, you know?”

Read this: "A band with the potential to go deep and far": Our original 2004 review of My Chemical Romance's Three Cheers For Sweet Revenge

Detailing the change – or lack of – in dynamic when working on music these days, Gerard continues, “I’m also very comfortable with Doug [McKean], so we have done things – although we don’t like to do it this way so much – in the past where I will just do some fake lyrics over something and I’ll just get those word shapes in there.

“But what’s been working lately is sitting with Doug, working on the music, and then I’ll just go over to my office – which used to be Marion Peck’s painting studio, and I love that room – and I will sit while Doug mixes, tweaks, edits, programmes more drums… I’ll literally sit there and I will write as close as possible to what I think are gonna be either the final lyrics, or at least what I’m comfortable singing at that moment.”