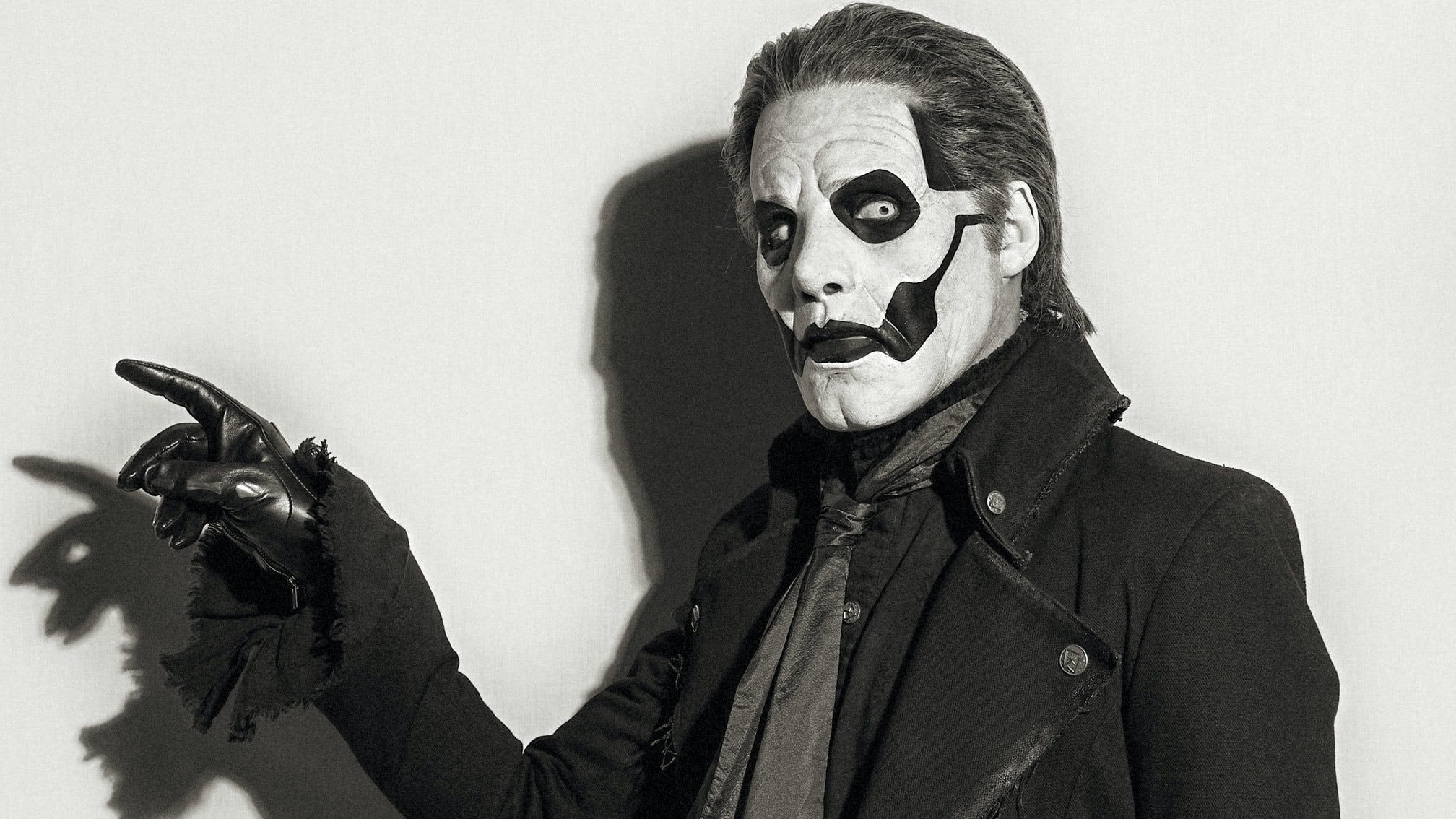 Ahead of the release of new album Impera next week, Ghost have shared one of their most unusual offerings yet: Twenties.

Following previous singles Call Me Little Sunshine and Hunter's Moon, Twenties has a vibe of “Slayer meets some sort of Missy Elliott thing”, frontman Tobias Forge recently told Kerrang!, and is both a “pep-talk” and also “a paradox”.

“That song has super-aggressive lyrics, it’s very hostile,” he explained. “It’s still meant as a pep-talk, but it’s basically demeaning and openly hating anyone who's listening. It promises only air, but poisoned air. And yet it still wraps it up as a gift, as something you should say ‘thank you’ for. Which is like a lot of the bullshit that we've been seeing the past couple of years.”

Impera is due out on March 11 via Loma Vista Recordings.

Watch the lyric video for Twenties below:

Catch Ghost, Uncle Acid And The Deadbeats and Twin Temple at the following upcoming dates: