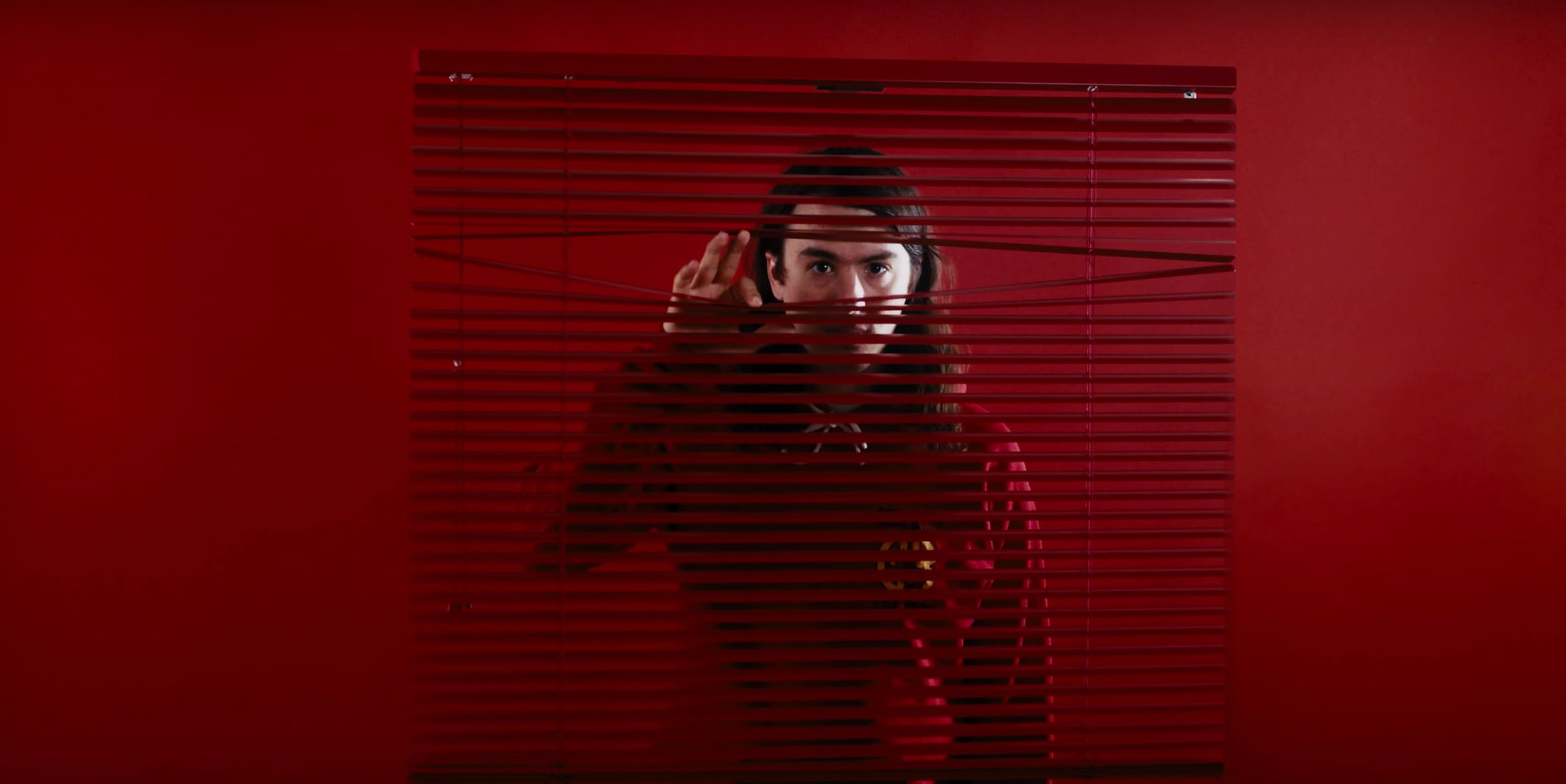 Ned Russin, formerly of Title Fight, Disengage, Stick Together, and more hardcore PA bands, has released a new single and music video with his newest band Glitterer. This time around, Ned's in Brooklyn, birthing bedroom-pop-meets-shoegaze melodies from his laptop and writing introspective, vulnerable lyrics. The newest single, 1001, couples the recently-unveiled single Destiny, previewing his upcoming sophomore album Looking Through The Shades. It’s out July 12 via Anti- Records, and was co-produced by (Sandy) Alex G and Arthur Rizk of Power Trip and Code Orange.

Even though it’s not as sonically harsh as Russin's old hardcore music, Glitterer’s 1001 is intense from the beginning, with Ned singing, “I took the road down to where it doesn’t go anymore / I stared up at the ceiling and found myself on the floor / What does it all stand for?”

Destiny deals with fate and blame, and the music video showcases this in a unique Tarot card reading scene. It seems to exist in the same world as Glitterer’s 1001, as both feature Ned exploring mysterious streets of Brooklyn as he ruminates aloud. There are also brief visuals of Ned peeking through blinds. It brings the album title Looking Through The Shades to life, and creates an air of observation and contemplation.

You can catch Glitterer on tour with Angel Du$t and Gouge Away this month. The tour dates are as shown below: