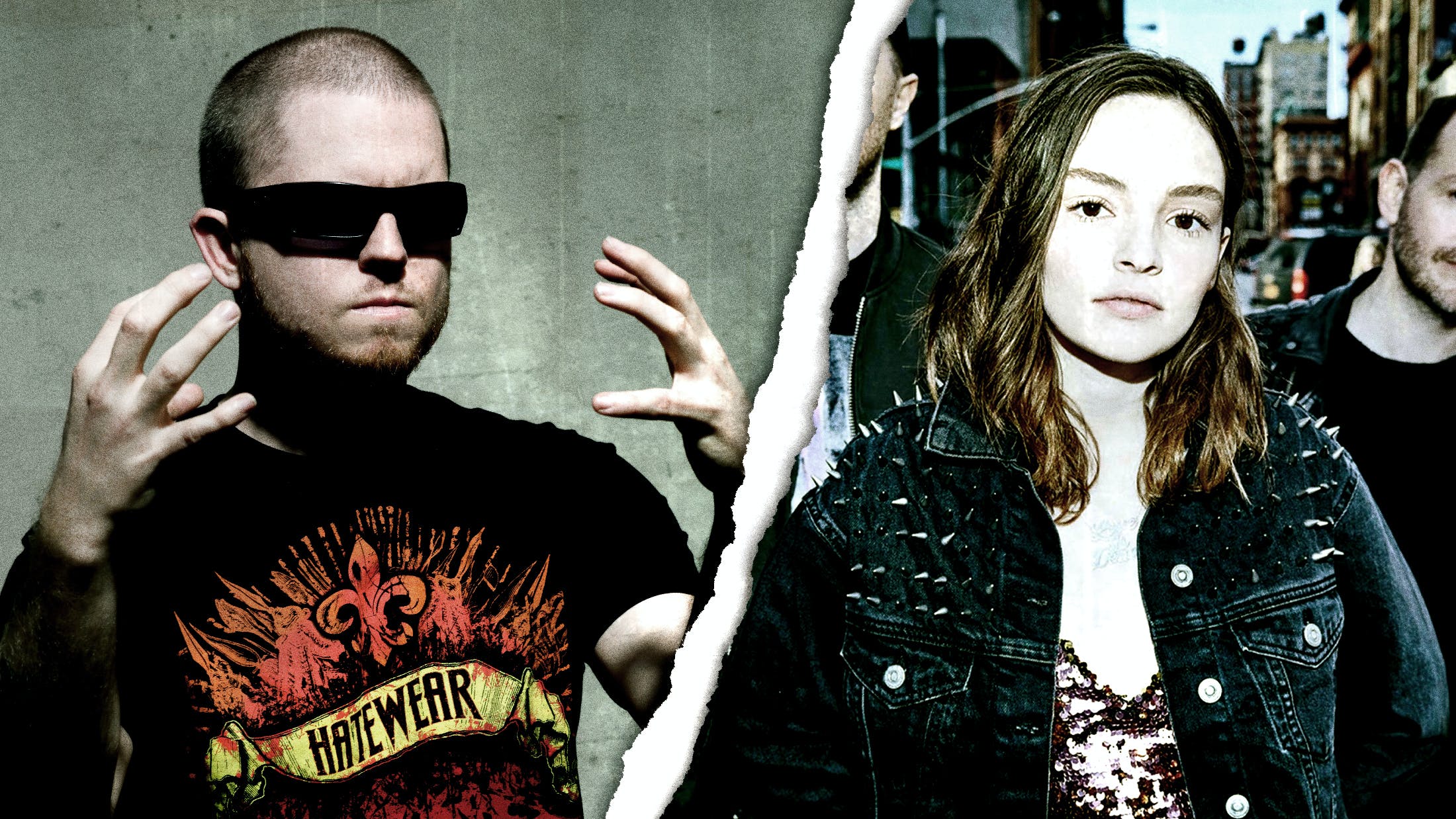 Earlier this month, Metal Twitter was sent into a spin after Hatebreed's Jamey Jasta took umbrage with Scottish electro-rockers Chvrches' placement on the bill of the Dia de los Deftones festival – a one-day event curated by Deftones themselves.

The band are scheduled to sub-headline the all-dayer, performing before Deftones, and after the likes of Gojira, Youth Code and Brutus.

“Who is churches with a v and why the fuck are they playing over Gojira get tha fuuuuuck outtta here,” tweeted Jamey. “Have you ever heard The Heaviest Matter In The Universe you’re gonna get embarrassed off the stage lol no offense. God the music industry suckkkkks sometimes.”

This, as you can imagine, riled up a particular type of metal fan, who were quick to join Jamey in his frustration. But, some fans of heavy music rallied behind Chvrches and their booking – including Gojira themselves.

“I thought it was really cool because it just showed that kind of thinking in the metal community isn’t stood for any more," vocalist Lauren Mayberry told NME. "And Gojira actually sent us a merch package so we got a crap tonne of Gojira t-shirts. That was really nice. It reflects the community and informs the community."

Mayberry also revealed that she almost got a Deftones White Pony tattoo when she was younger.

“Who cares really? I mean, that guy," adds Chvrches bandmate Martin Doherty. "We’re living in different universes. What’s even the point in taking a swipe like that? I’ve been listening to Deftones since 1998 and they were always an alternative metal band.

"I wasn’t a huge metal fan but I was a massive Deftones fan. I think that anyone who’s narrow-minded like that totally misses the point of the band, as far as I can see.”

READ THIS: Why Hatebreed's Jamey Jasta is wrong to call out Chvrchesd

Gojira share new single, Our Time Is Now, for “all the fighters out there sparking a light in a dark world”

Listen to Gojira’s new single Our Time Is Now, which is taken from EA Sports’ NHL soundtrack.