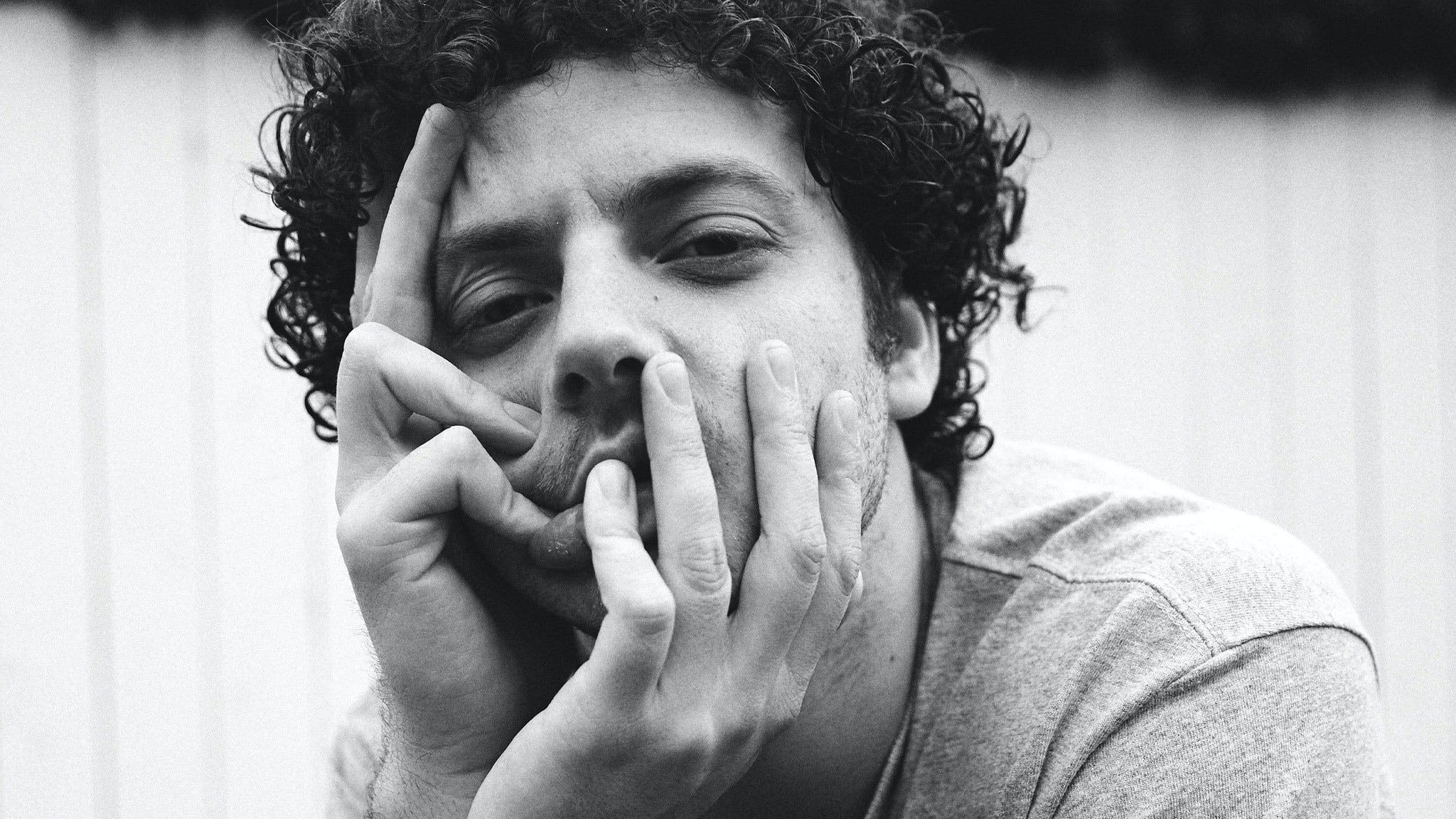 From starting a “weird revolution” to Smash Mouth’s All Star to learning how he wanted to become political through his own music, grandson picks out 10 key songs from throughout his life and career…

“Whenever we would get ready for school, my mom would play this song as all us kids were racing around the house. Acoustic folk music has ushered me through all of my life and inspired me creatively and musically. I’ve even been talking about maybe doing an acoustic EP at some point, because it’s been so influential on me. A lot of my songs start off in that acoustic space anyway, and this is the song that set me off on the path that I’m on.”

“I messaged an old high school friend about this one trying to figure it out, because there are so many. But there’s a YouTube video of a New York rapper called Big L doing what’s known as the ’98 Freestyle, and if you get a couple drinks in me and put that on, I know every single word. This might be the first Big L reference in Kerrang! history!”

The song that made me want to make music…The Wonders – That Thing You Do! (1996)

“Tom Hanks directed this cheesy movie in the ’90s called That Thing You Do!, about a band who are kind of similar to The Beatles. Their songs were what made me want to pick up a guitar and start playing. I don’t know what it was about them or the movie, but they made it all look so cool and they totally glossed over all the real-world music industry bullshit. It was like, ‘Let’s make a song! Oh, it’s on the radio!’ and I was like, ‘It’s that easy?! Let’s go!’ By the time the hard work started, I was already hooked and it was too late.”

“Bill Withers is one of the songwriters I’m most influenced by. This is about a soldier returning from Vietnam, and it’s written with such specificity and emotion that, really, it plays out like an entire story over the course of the song. It took songwriting into a whole new realm of storytelling for me. That really opened my eyes.”

“I probably heard this when I was about 13 or 14, and it made me really think critically about the world around me. It’s so unapologetically critical of America, its international policies and race relations, and it made me think, ‘Holy shit! You’re allowed to do that?!’ It made me realise you can say whatever you want into a microphone. That really resonated with me. Then came Eminem and Rage Against The Machine, and I was off.”

“Playing new stuff is always exciting, but I love this song. I love the way people relate to it and resonate with it, and sing along and mosh. Some people tried to warn me about how sick I was going to get of the most popular songs in the set, but I’ve found the opposite to be true, because it’s such a powerful reminder of how music can connect people.”

“It all depends on the type of revolution. So let’s get a really weird revolution going! What kind of revolution would this soundtrack? I don’t know, but I’m here for it. Let’s burn everything down!”

“My mom and my sister sent me a video of them in the car in Toronto and this song was playing on the radio station. What I remember more than the song being played was the look of astonishment, confusion and pride on their faces. It felt like an important milestone. That certainly wasn’t the goal when I started out making music, but I recognise that it was an important step and an integral part of getting a message heard and bringing more people to the table, so I’m super grateful.”

“I love songs that communicate their meaning with most clarity. If humanity falls into World War III nuclear destruction and there’s one song archived, it’s got to be this. Who wouldn’t want a part of that?”

“His album Sweet Baby James is probably my favourite ever. It connects me with my family in all these important ways and it’s such a tearjerker. Some people want to celebrate at a funeral, but I want to hit everybody right in the heart. Otherwise I’d have chosen All Star by Smash Mouth. But they can play at the open-bar afterparty!”

From grandson to KennyHoopla, Cassyette to NOAHFINNCE, solo artists are proving that rock isn’t just reserved for bands anymore…