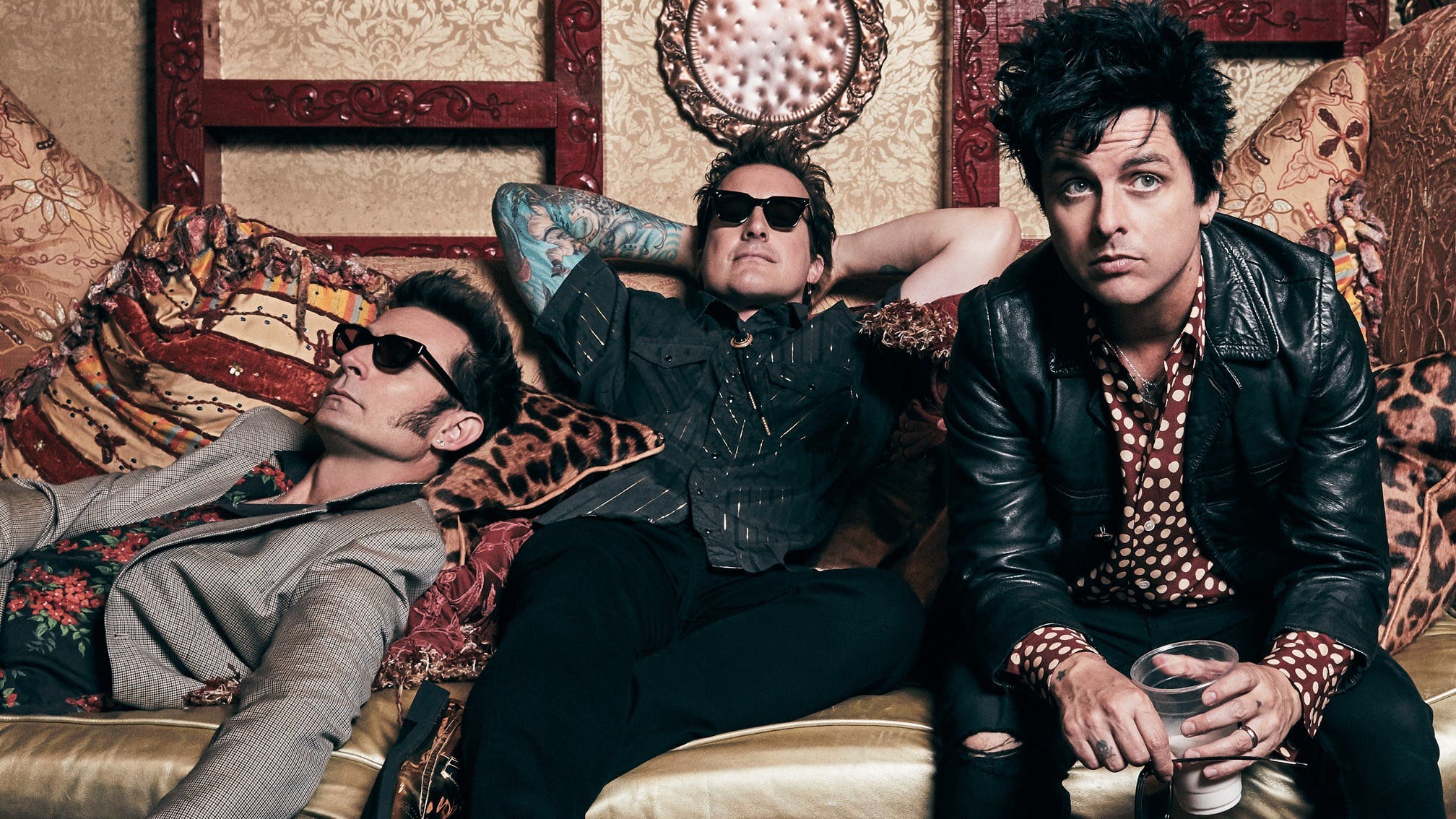 Flash back to the start of this year, and if you remember Green Day were doing an awful lot of teasing for something related to 1972 (which is the year all three members of the band were born). And we could be much closer to finding out what that is now, with the trio confirming in a new TikTok that they’ve recorded new music in London and Los Angeles in 2022.

Reflecting on their entire year as a whole, Green Day look back at all the shows they’ve played – included the long-awaited UK and European leg of the Hella Mega Tour – and confirm that in between all that, they’ve been “recording our record in London & LA”.

“WTF WHAT a year,” reads the full caption. “Seeing you all at festivals, in between working recording our record in London & LA, doing a Hella Mega European tour playing the US East Coast, Chicago and Florida, San Francisco, shows in Brazil and Argentina. Playing Singapore to Austin Texas to Los Angeles charity show with Billy Idol, Jon Fogerty and The Who.”

Of course, on top of all that Green Day have also been busy celebrating a big birthday, with the 25th anniversary edition of Nimrod coming out on January 27 next year. So maybe after that we’ll get some new music and finally find out what 1972 means?! Let’s hope so…

Check out more 1972 teasing from the past year:

And, while you’re here, see the band pick up the Icon Award at the Kerrang! Awards over the summer:

Read this: “It created a new future for us”: The story of Green Day’s American Idiot