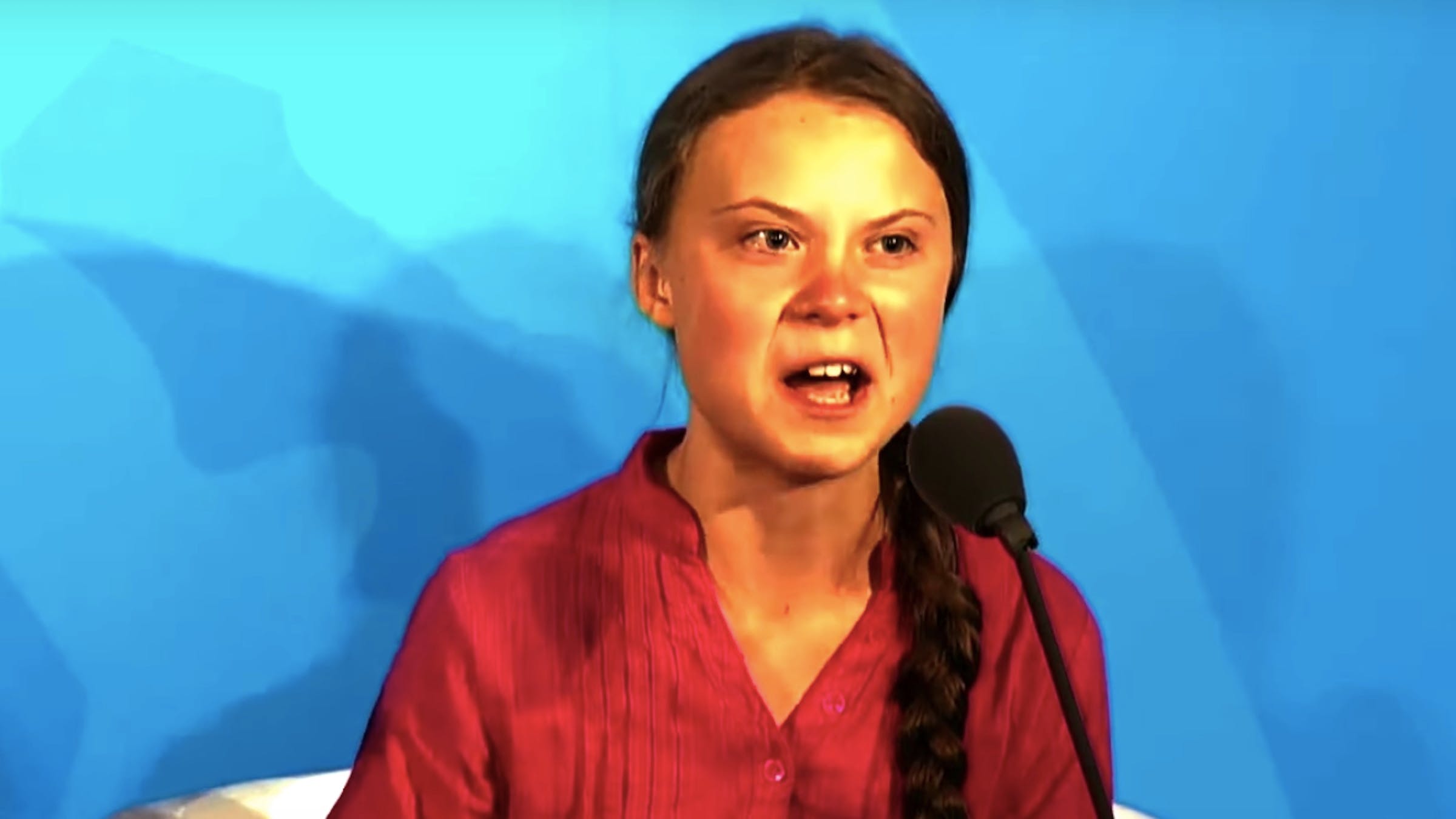 Last week, 16-year-old Swedish climate change activist Greta Thunberg made headlines when she delivered a scathing speech at the United Nations. Several rock musicians echoed support of Greta, including Halestorm's Lzzy Hale, who called the activist "our modern-day Joan of Arc." This all lead to a mash-up being made in which Greta's speech was set to death metal -- a questionable move to some, given the grave subject matter of Greta's speech. Now, Thunberg has acknowledged the video, and says that she'll "be doing death metal only" from now on.

Greta showed her good humor via the following tweet about the video:

Given that manny commenters were wary of the video trivializing Greta's message, it's good to see that Greta is a good sport about it all.

For reference, here's the video:

READ THIS: 10 artists helping to save the planet through environmental activism

Meanwhile, Rolling Stone caught up with the video's creator, John Merideth of New York City-based metal trio Suaka. “When I saw her speech, I was very impressed by her passion and outrage," said John. "And the words she chose just evoked the darkness of the metal music I love: Entombed, Gojira, At the Gates, Sepultura.

“I guess I didn’t really have a specific intent other than to turn her brutal words into a metal song,” he continued. “My personal stance is that individuals need to do their part to strive to conserve and preserve our environment...Teen angst can be a powerful and important driving force in society, for instance the Arab spring. But there is an element of satire and levity regarding the tone and the music. I mean, I have never sung like that before in my life. I think humor and [positive mental attitude] can be at least as powerful as anger and outrage, and there is a place for both.”

In true metalhead fashion, though, John felt the need to clear the air: despite the video's title, the style he's playing isn't "Swedish death metal." "It’s probably more black metal maybe but the title is also a nod to her country of origin. It’s like that Viking fury can’t be denied. In general, genres are for critics; musicians just make music they like.”

READ THIS: Every metal mascot, ranked from worst to best