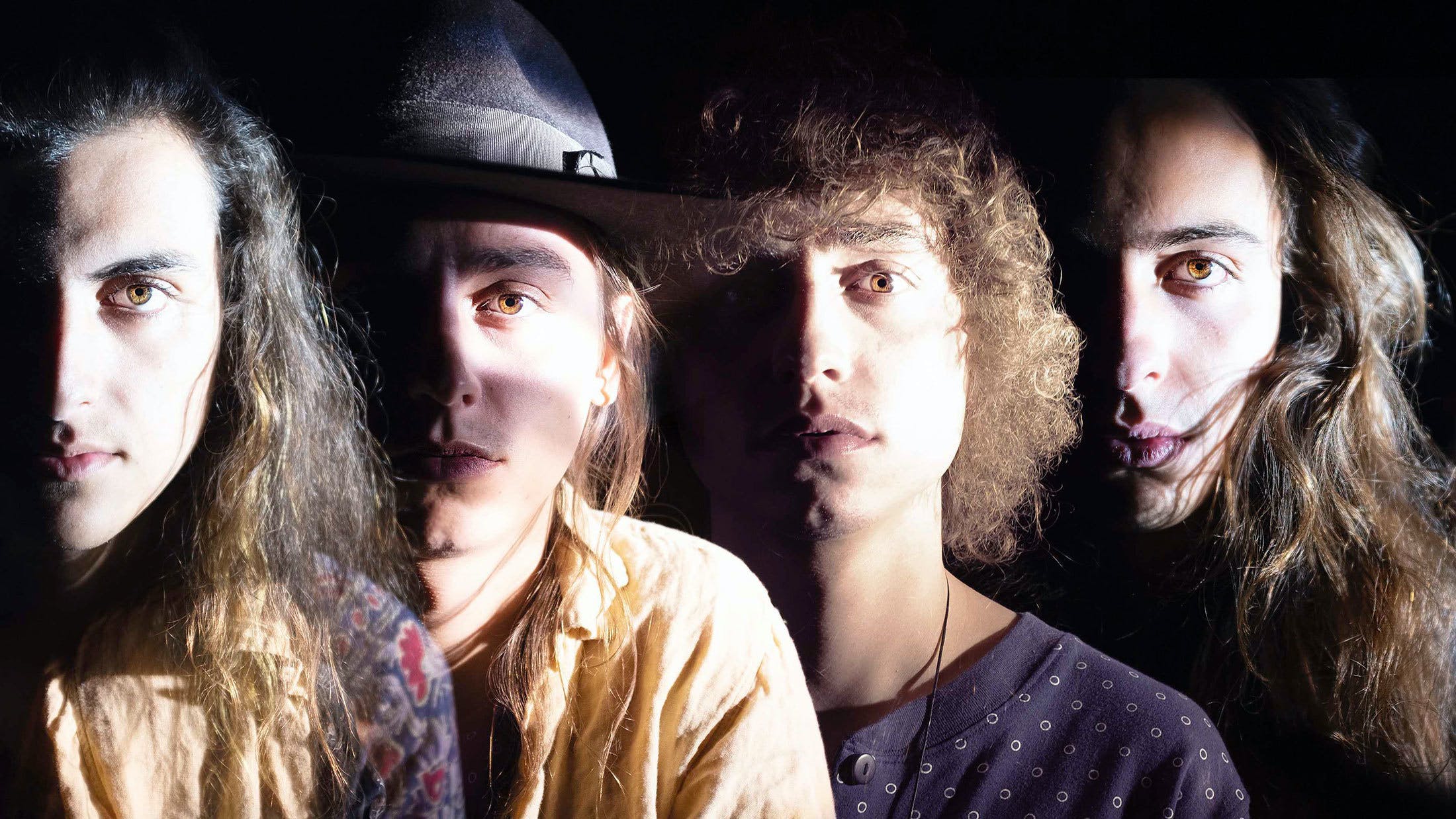 Following the release of singles My Way, Soon and Age Of Machine, Greta Van Fleet have revealed that they are taking things in a more "cinematic" direction on upcoming second record The Battle At Garden’s Gate.

In a new interview with Loudwire Nights, Josh Kiszka explains that he and his bandmates went through an evolution when working on the follow-up to 2018’s excellent Anthem Of The Peaceful Army debut.

"We knew we had to find people we trusted who could achieve the sound we were going for, which is going to be more cinematic," the frontman says. "And that's just across the board, as far as the album is concerned."

Of its creative timeline, he continues: "We were kind of starting with a fresh slate. [The Battle at Garden's Gate] was, in conversation, an album we wanted to make in the beginning. But… I don't think we would think that that would work as well initially, as it would now after having some kind of ongoing narrative or relationship with all of these people around the world after all of our travels."

When asked recently by Kerrang! to compare The Battle At Garden’s Gate to Greta's prior material, Josh pondered, "I think there has most certainly been change, but it’s very hard for me to have a great deal of perspective on it. Being at the heart of the process it’s tough to stand back and look at it. Have we evolved? Most certainly. We evolve as people every day and we’re constantly trying to push and challenge ourselves. That means not just musically, but philosophically and spiritually."

Read this: 21 crap jokes about rock music to replace the crap jokes in your Christmas cracker