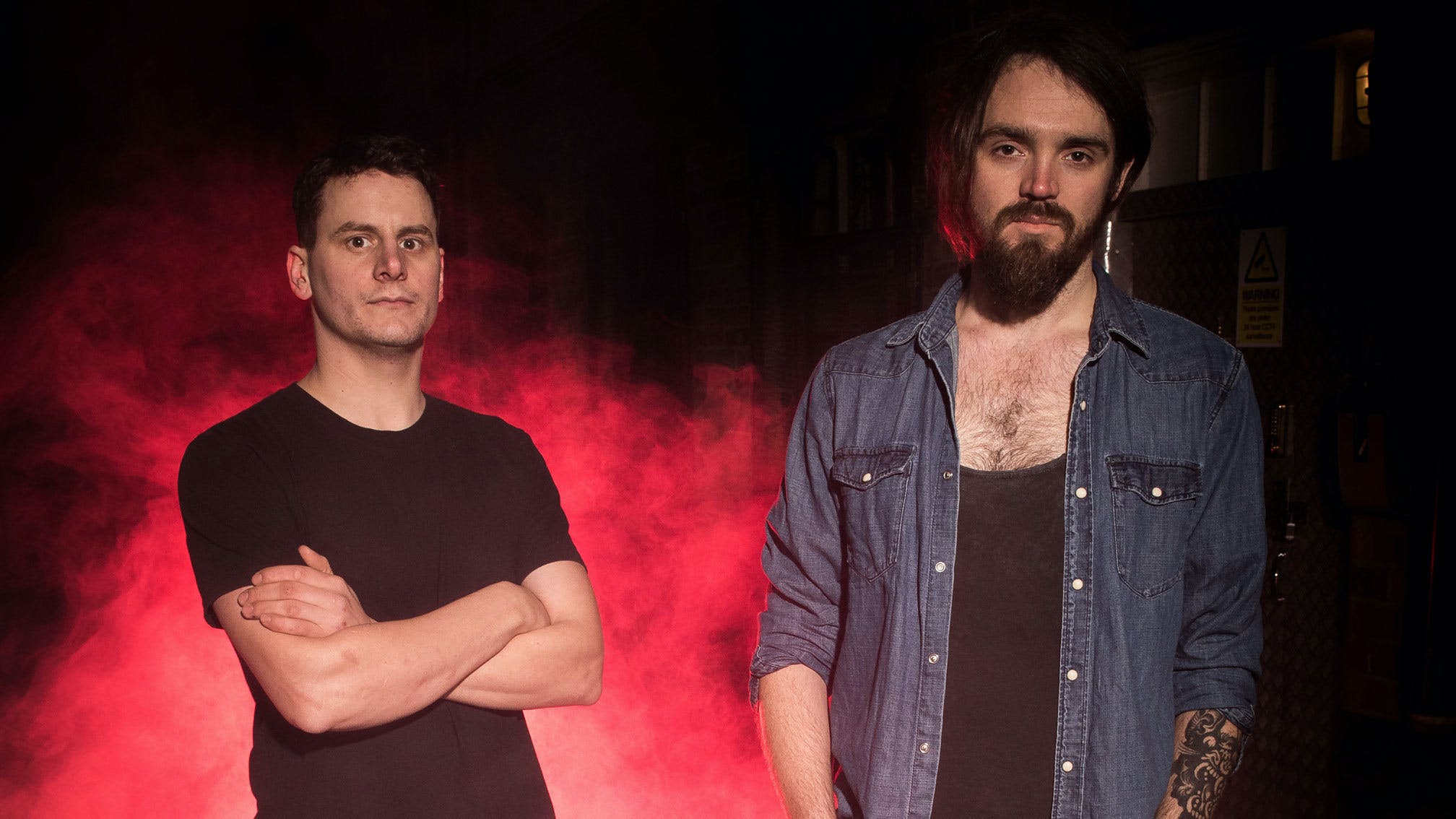 To follow the release of their upcoming new album Common Sense Holiday, Haggard Cat will be hitting the road for a UK tour in March and April.

The duo have just announced a 17-date tour of their home country, kicking off on March 17 at Bristol Rough Trade, and finishing up in at the Exeter Cavern on April 4, taking in venues in Nottingham, Liverpool, Birmingham, London and more in between. Tickets go on sale this Wednesday, January 22.

Haggard Cat's second album Common Sense Holiday is set for release on March 13 via Earache Records."We love the idea of revealing the album slowly, track by track; so a listener will get a really fragmented idea of what's going on at first, which finally opens up into the big picture, it feels like a good metaphor for what the album is trying to say as a whole," explains vocalist and guitarist Matt Reynolds of the band's forthcoming second LP.

Read this next: 12 celebrities you didn't know were punks

Noiseniks Haggard Cat have announced a new album and a string of upcoming tour dates.