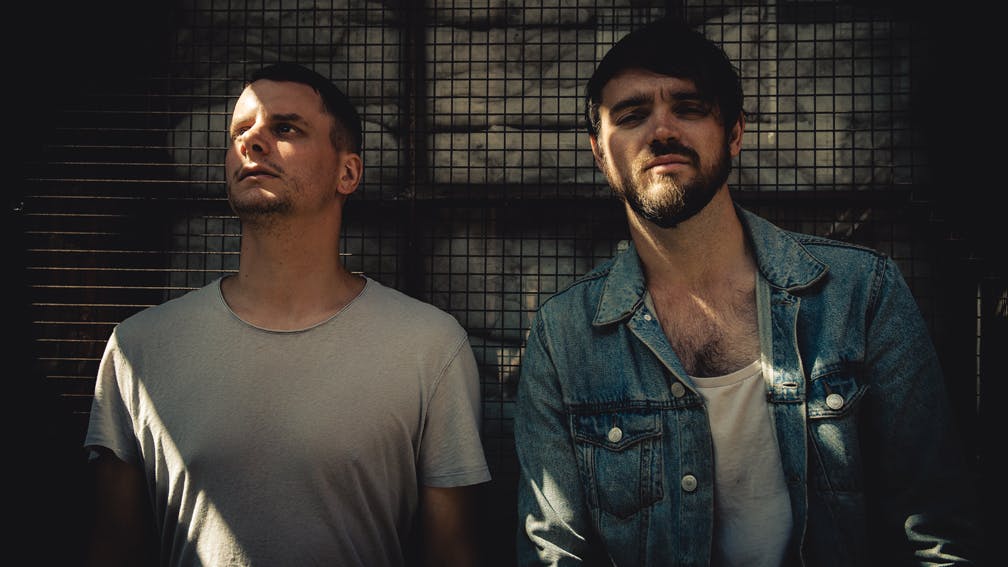 While we still have pretty much no idea what's going to happen regarding Brexit come October 31, it goes without saying that many, many rock bands are against it.

Betraying The Martyrs’ Aaron Matts recently shone a light on on the potential problems the music industry will face with a No Deal Brexit, telling Kerrang!: "Will adding hard borders – making it increasingly difficult to access either side of the channel – throw a spanner into the works of this musical machine? Absolutely." Now, Haggard Cat are the next band to take a stand – albeit with much more drastic measures.

Read this next: How Brexit could jeopardise the future of live music

The duo – Matt Reynolds and Tom Marsh – are set to entomb themselves for 24 hours straight as a metaphor for the impact Brexit is going to have on touring musicians. If that's not already powerful enough, they will be live streaming the event from 2pm on October 23 via twitch.tv/earacherecords.

“Locking yourself in a box is a stupid idea. As is Brexit," Matt says. "It’s intentionally doing something we know is stupid and not in our best interests and puts us at risk. As touring musicians, we can see that the outlook for playing in mainland Europe post-Brexit is bleak, and potentially not even viable for developing artists. We really wanted to demonstrate our feelings on the matter and put across how isolating Brexit is going to be for everyone in Britain, but from our perspective as musicians in particular, by isolating ourselves physically with bricks and mortar."

Haggard Cat's noble stand comes with support from Earache Records, who also famously allied with Rage Against The Machine's Tim Commerford in a Parliament Square protest back in 2016.

Read this next: Skunk Anansie's Skin: "Brexit is a disaster"

Haggard Cat will be celebrating the release of their new album Common Sense Holiday with a UK headline tour in March and April.

Noiseniks Haggard Cat have announced a new album and a string of upcoming tour dates.