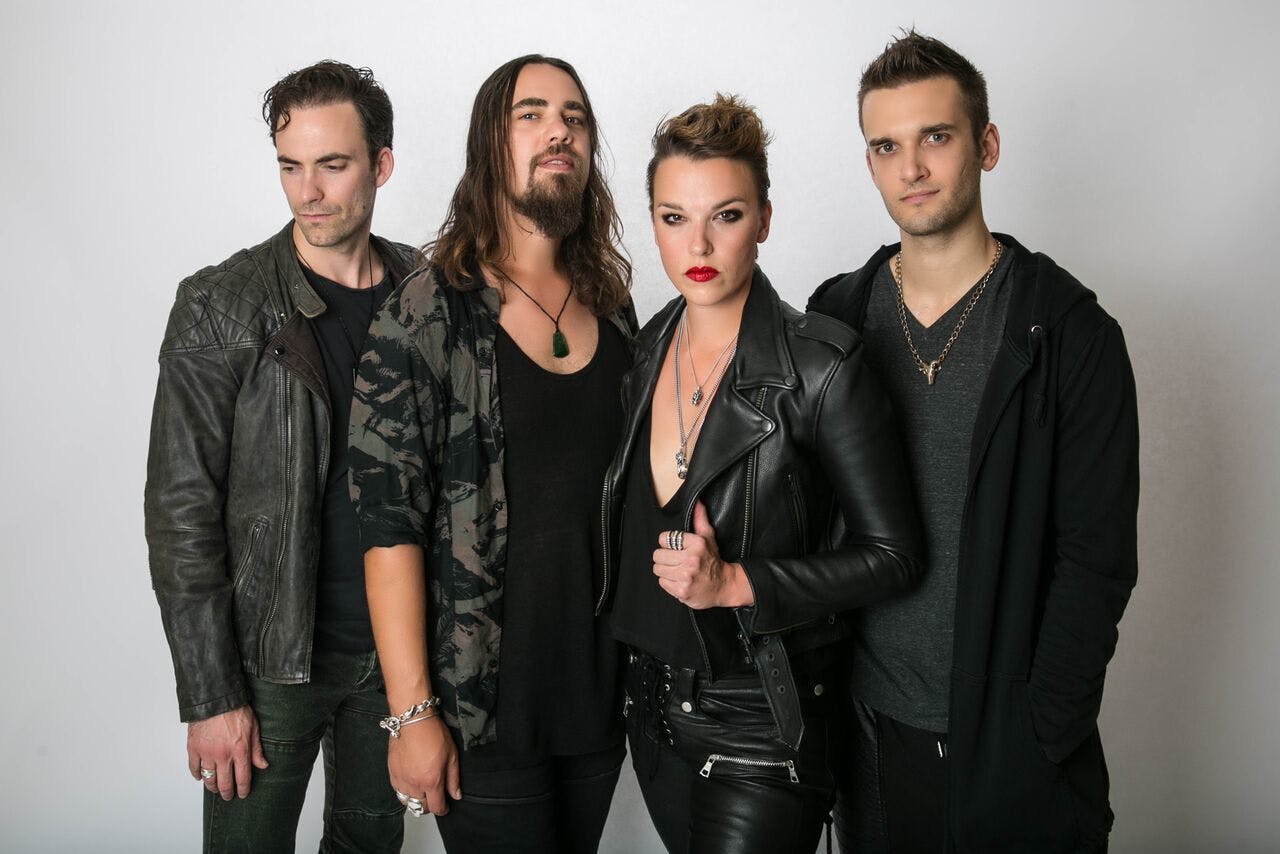 The main stage headliners remain under wraps for now, but the festival can confirm Halestorm as special guests, as well as performances from Blackberry Smoke and supergroup Sons Of Apollo. Steve Earle And The Dukes have been confirmed as the Country Stage headliner playing a Copperhead Road and hits set.

Talking about the festival, Halestorm singer/guitarist Lzzy Hale said: “We are so excited to be performing at the Ramblin Man Fair for the first time! We love playing for our fans in the UK and look forward to making some new friends too. We are ready to melt faces!!"

Check out the artwork below:

The festival returns to Mote Park in Maidstone between June 30 - July 1, and you can grab tickets from here.