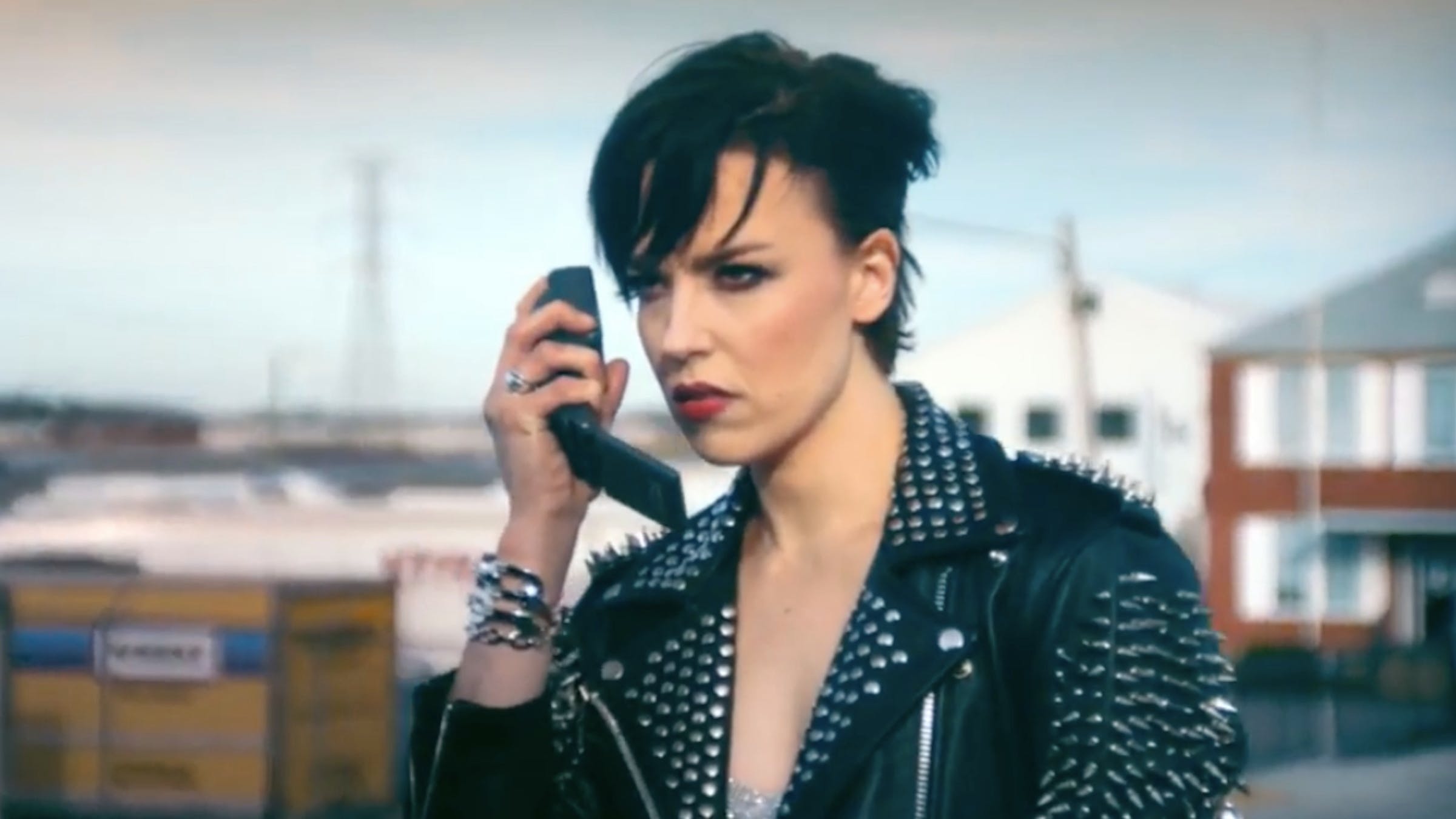 It's been on everyone's mind since Halestorm first blasted onto the scene: can Lzzy Hale kick a henchman's punk ass in those insane platforms? Thankfully, the band has revealed not only the answer to that question but Lzzy's full origin story in the new video for the title track of the band's 2018 album Vicious.

The video starts with the other members of Halestorm being kidnapped by thugs in order to lure Lzzy into a sinister trap. But soon it explodes in a flurry of badass rock star posing, creepy red light, and, of course, violent kung fu. But soon, the plot thickens, as we discover that Lzzy learned the way of the fist and platform boot from a mysterious sensei who now wants her dead.

Watch Lzzy get Vicious below:

Lzzy has always been an advocate of women kicking ass, both literally and figuratively. In an open letter written for International Women's Day, the singer said, "After being a frontwoman longer than I haven’t been one (21 years), I’ve seen it proven again and again that being strong is not synonymous with being male. Boys and girls are equal, but opposite. And gender isn’t just pink and blue, it is a grand spectrum of magentas, lavenders, deep purples, aquas, and navys.

"I’m eternally grateful to all of the female role models who recognise the importance of owning everything they are: from high heels to heavy metal. They were an integral part of me finding my place in this world.

"And now I get to be a role model for girls who are carving out their own paths behind me. I will be their North Star and not waste my time while I shine.

Meanwhile, if you enjoyed the fake Young Lzzy in the Vicious video, check out the real thing this before-they-were-famous performance Lzzy put on when she was only 15: