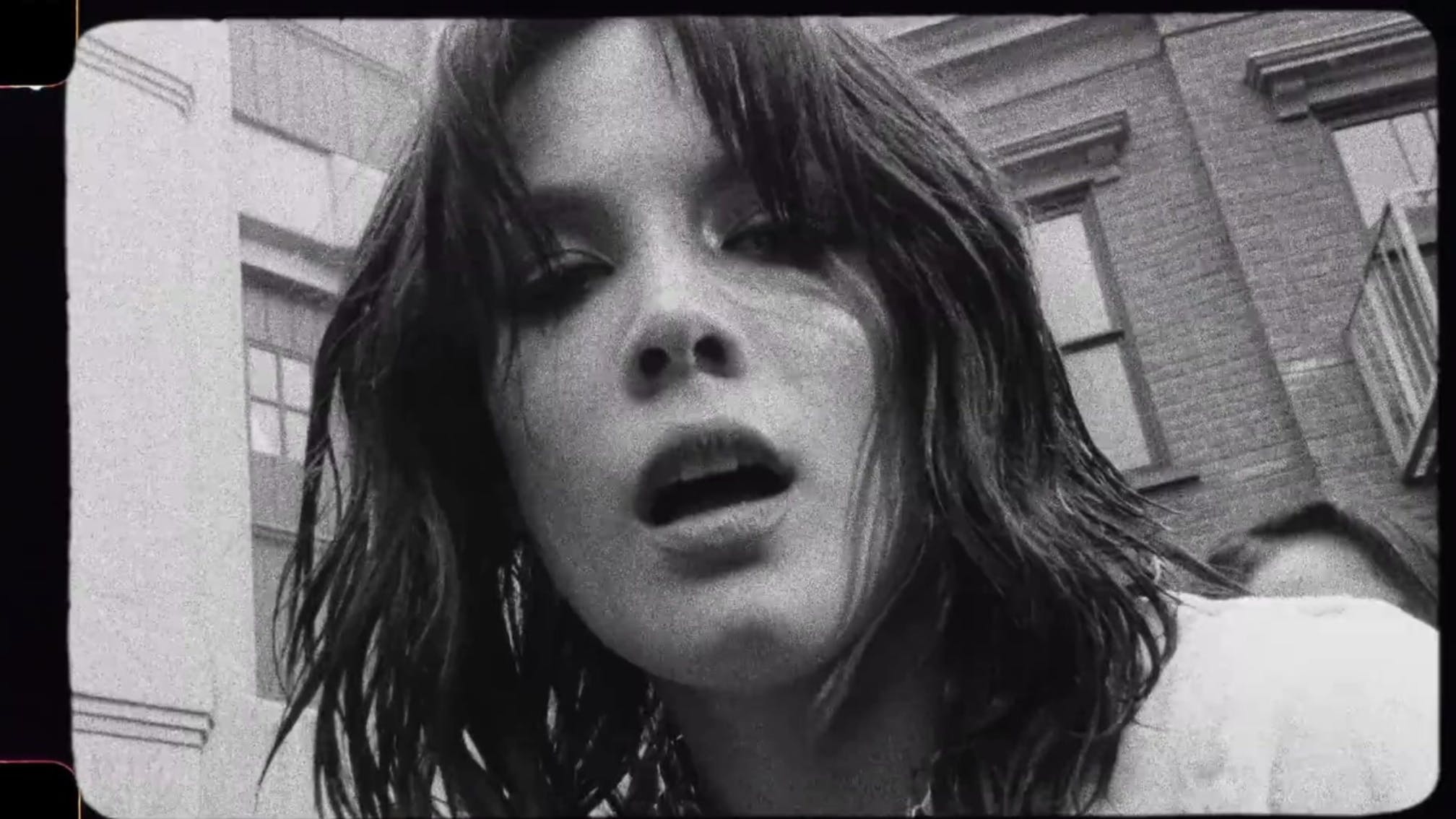 Halsey has responded to fans who decided to leave their show as they discussed Roe v. Wade onstage. On June 28, the Badlands singer weighed in on audience members exiting the gig during comments on body autonomy and reproductive rights.

A fan took to Twitter to share their surprise at the number of fans leaving Halsey’s Phoenix show during their call pro-abortion rights.

“The amount of people who just walked out of the Halsey concert after Nightmare when she spoke about abortion was sickening. Fight for what is right," the fan posted.

Halsey’s single Nightmare is an anthem for anger and chance. In a 2019 interview, the star broke down the meaning of the single, which later appeared on an extended edition of last year's If I Can’t Have Love, I Want Power.

“I was really just feeling that anger. And the timeliness of it is really palpable. It was really special. A lot of people have been like, 'Wow. Like how did you know women were gonna need this song so much right now?'” Halsey told iHeart. “And I'm kinda like, 'If you think this is our first time we've needed to be angry, then you haven't been paying attention.' It's just unfortunate it got worse when I put out the song.”

The American rock-pop singer responded, seemingly unbothered, to fans choosing to leave their Phoenix show. “Downside of doing outdoor venues: no door to hit them on the way out,” Halsey tweeted.

On June 29, Halsey doubled down on her political position at shows: “The 'people pay to see you sing not hear your views' argument is so dumb. No, you paid to see me use a stage as a form of expression in the manner that I choose. Sorry you lack the critical thinking to realize that the rhetorical power of music doesn’t always serve your escapism."

In a follow-up tweet, the singer shared they are “honored” to have the audience and vowed to “always tell the truth” when they go onstage.

The singer is currently on their Love And Power tour and has been spotlighting abortion statistics throughout her show.

“I’ve had abortion statistics in my show since my tour started in May and 16,500 people came to my last show. I’m gonna be fine because my fans are on the right side of history,” Halsey shared on Twitter.

Catch Halsey live on the Love And Power tour at the following:

And then headlining Reading & Leeds in August.

Read this: “Abortion bans are an all-out war on women and anyone with a uterus”