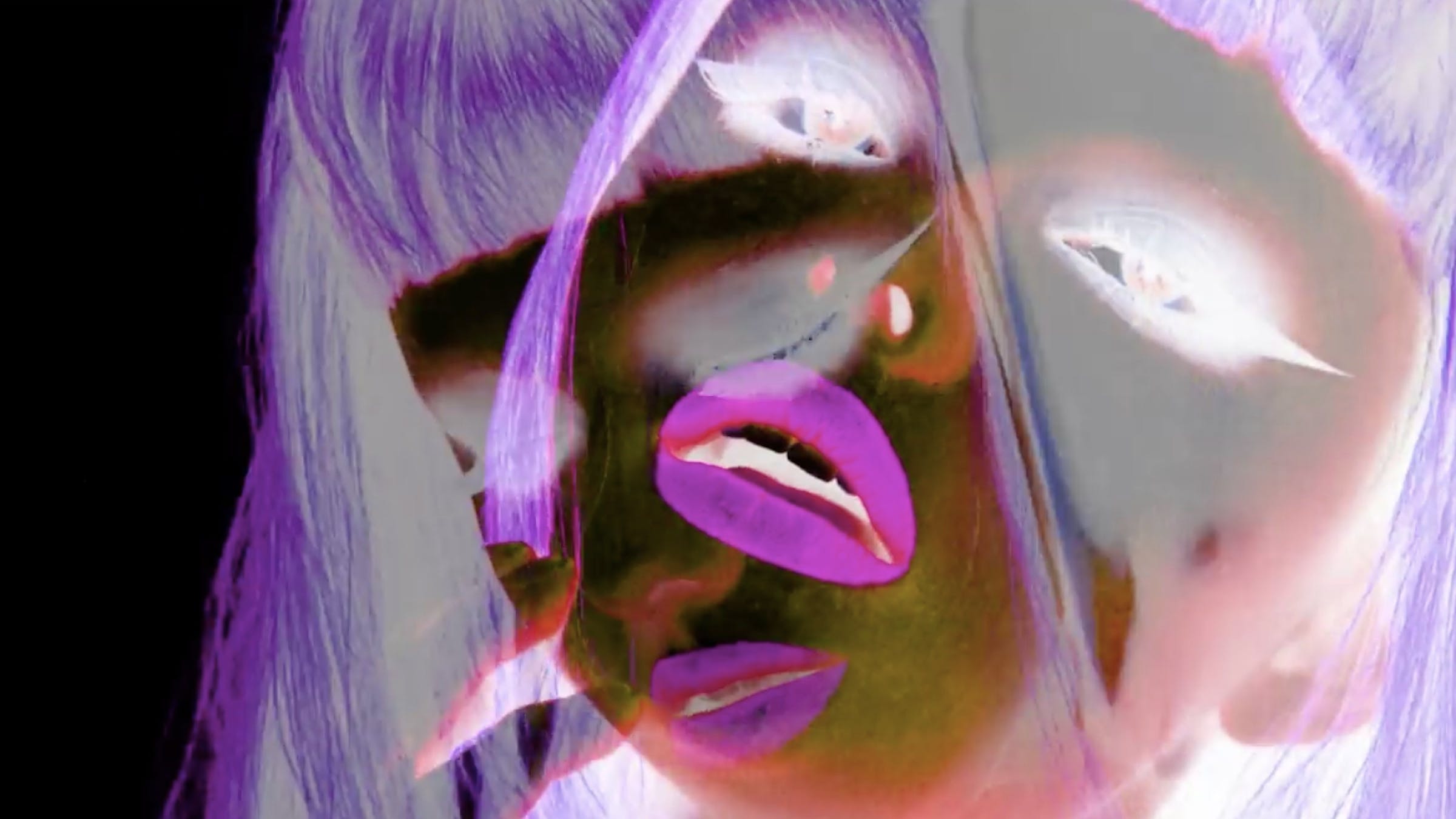 North Carolina monster rockers He Is Legend are gearing up for the release of their new album, White Bat, on June 28th via Spinefarm Records. Now, the band has premiered the music video for the album's closer, Boogiewoman, via horror hounds Dread Central.

Discussing the video's themes, frontman Schuylar Croom said, “[Director] Myles Erfurth and I have been trying to team up for a while now. It was a pleasure making this, as we are both horror fanatics.”

The horror influence shows in Boogiewoman, which is full of disturbing imagery, old silent film clips, provocative sexual footage, and a Nosferatan manicure. The use of negative filters and warping effects also mess with the viewers senses even further. The song itself definitely ventures into some heavier sludge metal territory, and the main riff even has a bit of a metalcore flavor to it, calling back to He Is Legend's earlier work. That said, the grungy vocals and big, strip-along chorus make this one the kind of sleazy anthem that fans of Rob Zombie and Wednesday 13 will love.

“We knew we had something special when one of our actors walked off set because the vibe was a little too dark for her,” said Croom. “I think this the best way to showcase the horror aspect Legend has always brought to the table.”

Watch the video for Boogiewoman below:

He Is Legend will be going on short tour the United States in support of White Bat this summer. Catch them at one of the dates listed below:

The Underground Sounds Of America: He Is Legend

North Carolina’s metalcore boogiemonsters are adding a new chapter to their storied career.

He Is Legend Were Robbed After Their Headline Gig in Hollywood

After He Is Legend's gig at Hollywood's Whiskey A Go Go, somebody broke into their van and stole numerous personal items.

Memphis May Fire And He Is Legend Announce Spring U.S. Tour

Dates kick off at the end of February.