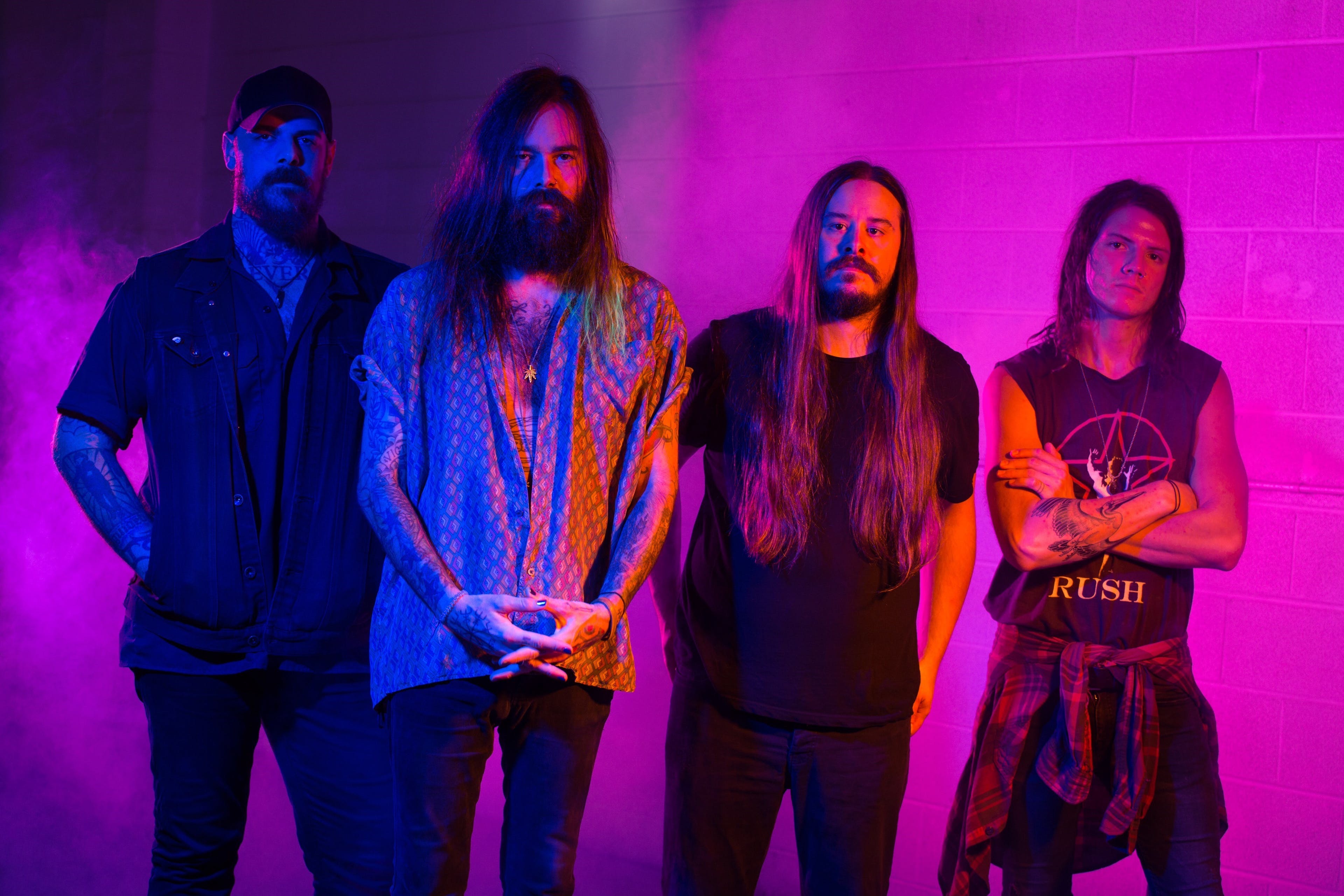 Wilmington, NC’s He Is Legend were robbed after playing a gig in LA on Sunday. After the four-piece played a set at Hollywood’s infamous Whisky A Go Go -- the first of a small run of headline dates after a tour with metal supergroup The Damned Things -- somebody broke into their van and stole many personal items belong to the band, including medicine belonging to vocalist Schuylar Croom.

The singer took to Twitter the following day to vent his frustration at what had happened in a series of pissed-off tweets. It started off angry, with Schuylar writing: “last night after our most memorable show in Hollywood, CA to date, someone decided to smash the window of our van and take many of our personal belongings. Anyone who’s ever toured knows what kind of important and irreplaceable things we keep in our book bags... our whole lives.”

He then got increasingly more vitriolic:

Later, the band also issued a statement about the incident on their official Twitter account, which was slightly less caustic in nature. But only slightly:

The theft comes a month before the release of the band's excellent sixth full-length, White Bat, which is being released on June 28 through Spinefarm Records. The band have two dates left of their current run, both in Texas. The first is on the 29th in Austin at Come And Take It Live in Austin and the second is on the 30th at Acadia Live in Houston. If you happen to be in Texas, you should head down to support them and help them to replace the stuff that was taken.

The Underground Sounds Of America: He Is Legend

North Carolina’s metalcore boogiemonsters are adding a new chapter to their storied career.

He Is Legend's video for Boogiewoman is an awesome stream of late-night consciousness.

Memphis May Fire And He Is Legend Announce Spring U.S. Tour

Dates kick off at the end of February.