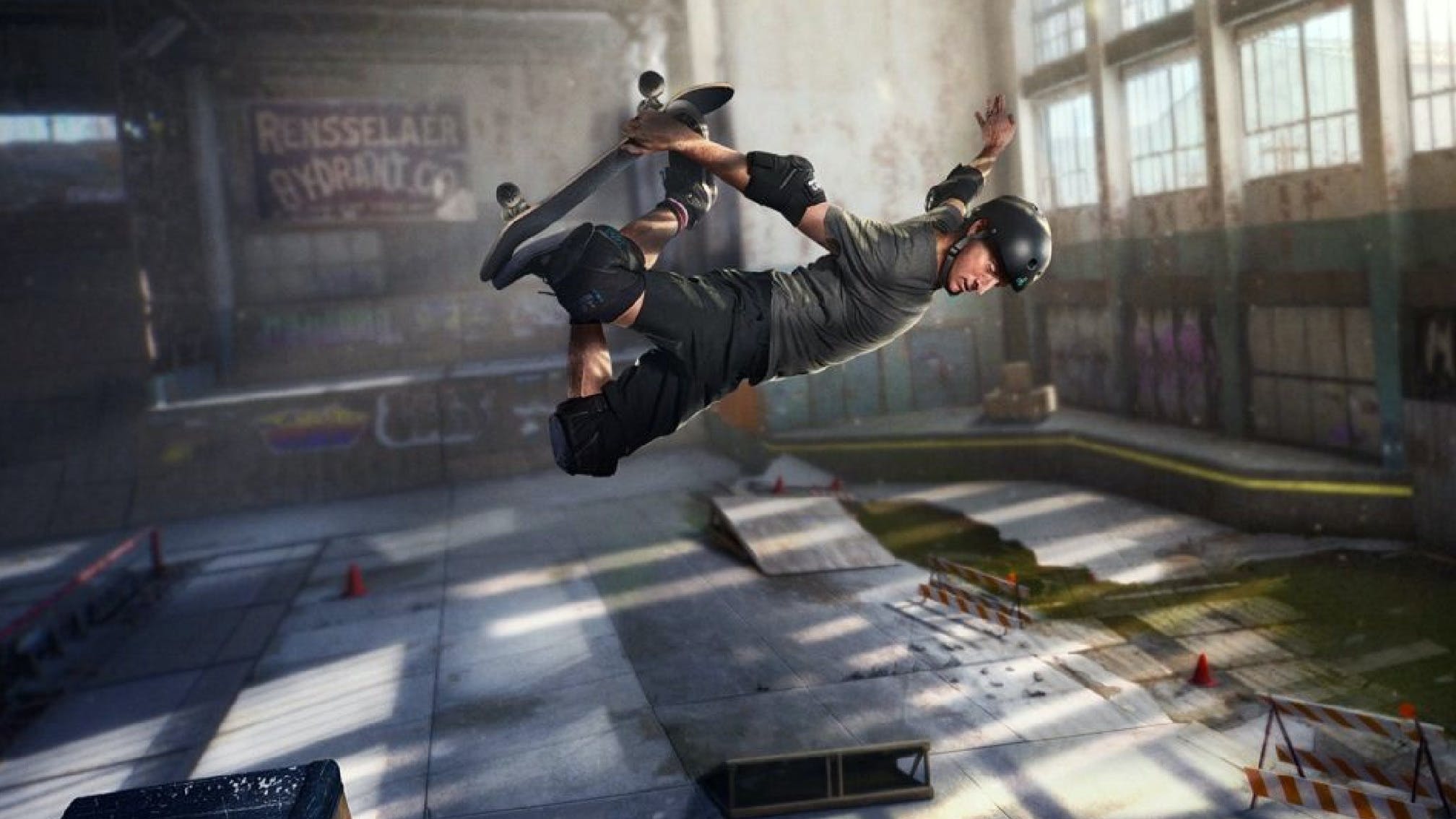 Ahead of the release of the remastered Tony Hawk's Pro Skater 1 + 2, a load of new artists have been added to the soundtrack – with the games set to feature a mixture of old favourites (we're looking at you, Goldfinger, Papa Roach, Rage Against The Machine et al…), and more modern songs that should fit perfectly with the vibe.

From FIDLAR to Machine Gun Kelly, there's a ton of cool and genre-spanning new names that will soundtrack the highly-anticipated new Activision games – which are arriving on September 4 and will be available fully remastered for PlayStation 4, Xbox One and PC.

Read this: 11 songs that should be included on the new Tony Hawk's soundtrack

Discussing Pro Skater’s iconic soundtracks with Kerrang!, Tony said, “The soundtracks are very much inline with my music tastes and my history of growing up skating. Punk music was really closely associated with skating at the time and a lot of the songs on the soundtracks were songs that I heard growing up at skate parks.

“I have no recollection of being asked to be on the game,” laughed Goldfinger’s John Feldmann. “I’m sure I was asked, but we were touring so much and I just didn’t want to go back to selling shoes, so any opportunity to promote my band I would just say yes to. Superman was kind of just a song that we had lying around. Obviously now it’s the biggest song we’ve written but I didn’t have any idea what that song would become. It was never a radio single, its popularity is testament to how powerful and how important that game was for the culture of our scene.”

See the new additions to the soundtrack below:

And check out all the artists – both new and old – included in the poster:

How Los Angeles’ favourite party punks FIDLAR found a way to grow up gracefully, without losing any of their cool on Almost Free