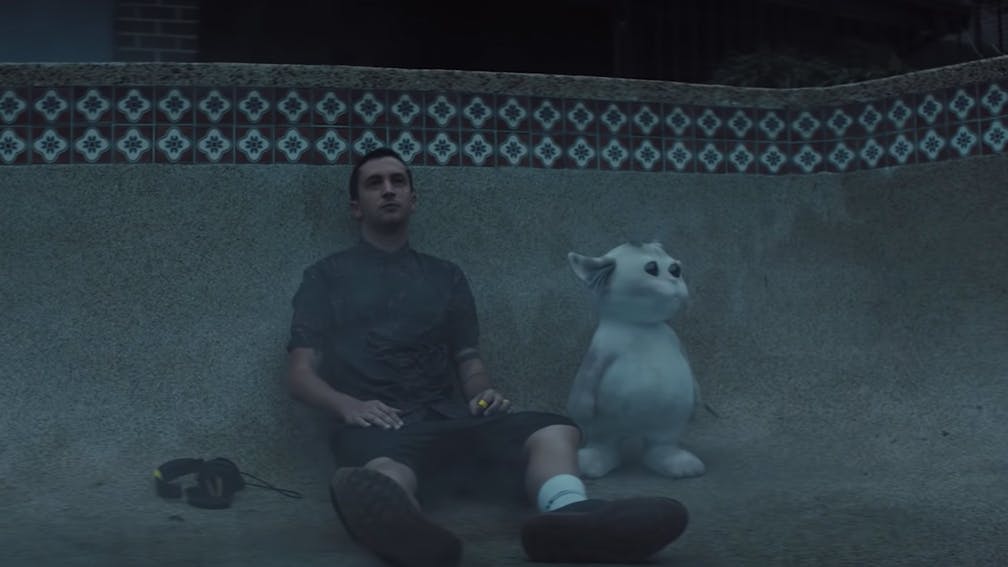 This year is all about the incredible Bandito Tour, which is currently in full swing. And not only are the shows simply mind-blowing – we're also super-stoked that twenty one pilots decided to add Trench banger Chlorine into the set list for the European and UK leg.

Also sharing in the excitement, it would seem, are South Wales alt.rock mob Maddison, who have just unveiled a rocky/pop-punk cover of twenty one pilots' latest single. Sure, the rendition is missing everyone's favourite new animated character Ned, but it's a cool take nonetheless. Watch the band's performance of Chlorine below, or download it here.

“Ned is a very important person to us," twenty one pilots frontman Tyler Joseph explained to VK. "He’s been a friend of ours for a while, we’re now just introducing him to the world and our fans have adopted him and made him their own. That was really cool to see.

“Ned really does kind of represent a lot of things but specifically, I guess you would say it really represents this idea of creativity and trying to take care of it and trying to please it, or appease it.

“It’s kinda that thing in you that tells you whether or not something is good. And when you get to the stage that we’re at, you realise that listening to that becomes more and more important because a lot of people start talking and trying to influence you and the decisions you can make creatively.

“Yeah, Ned saved us. We made the record we made because of Ned.”

Watch Maddison's cover of Chlorine below:

And here's the original, because it rules.

Catch twenty one pilots live at the following dates this year. Get your tickets now.

And see them headline Reading & Leeds – along with this lot.