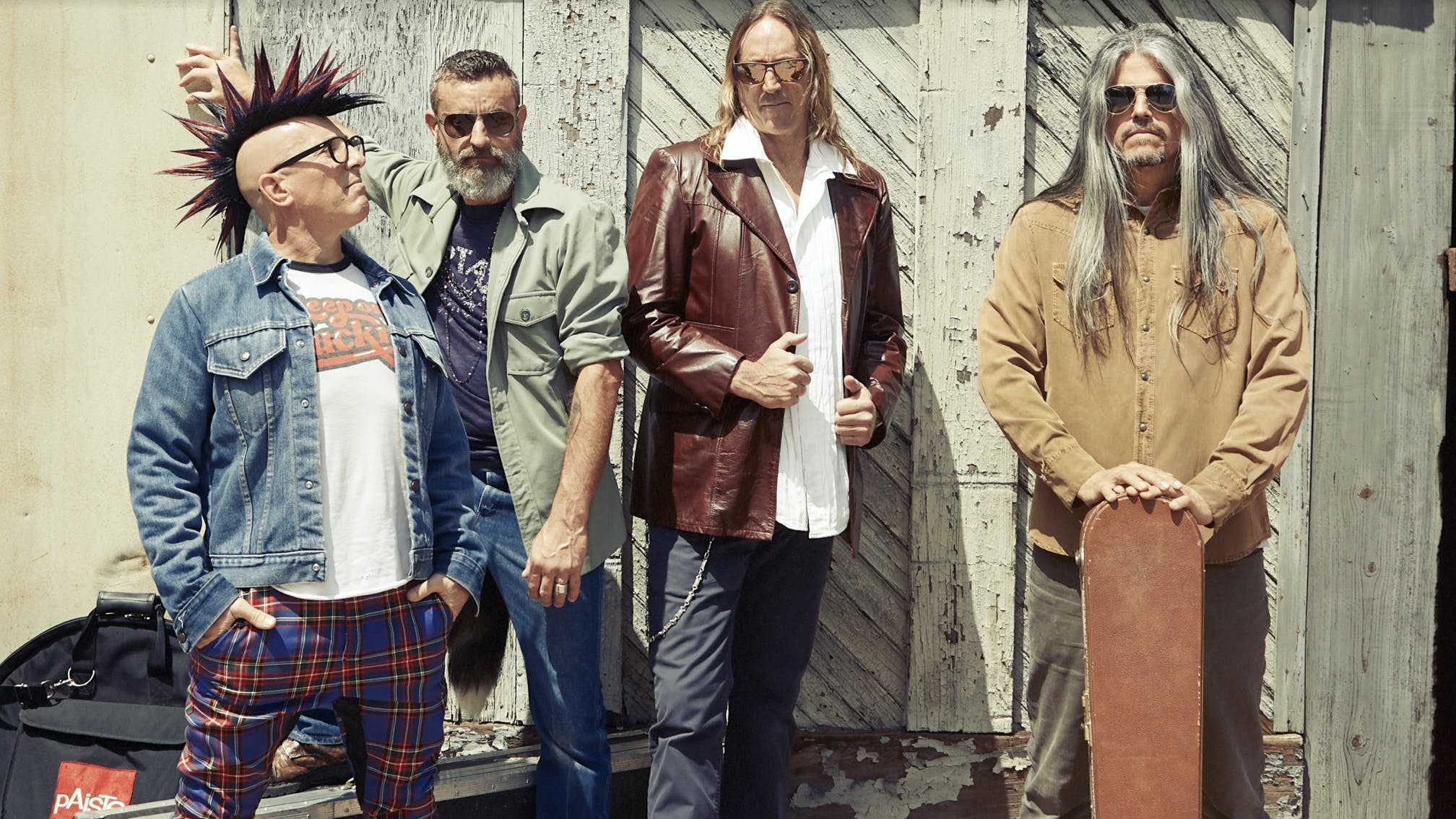 With Tool's huge live plans in support of 2019's Fear Inoculum massively affected by the pandemic, last night they were finally able to get back on the road for their U.S. headline run in support of the album.

According to setlist.fm, yesterday's gig – January 10 – at the Matthew Knight Arena in Eugene, Oregon was the band's first show in a whopping 670 days (the date before then being March 11, 2020 at Moda Center in Portland). And they started things in style, opening with Fear Inoculum's title-track before performing an incredible run of Opiate, The Pot and more. Notable moments were Tool unveiling Right In Two for the first time since 2011, and Pushit and Hooker With A Penis for the first time since 2014.

Check out some fan pics and videos:

Several days ago, guitarist Adam Jones shared footage of the band rehearsing for the tour – watch that below: