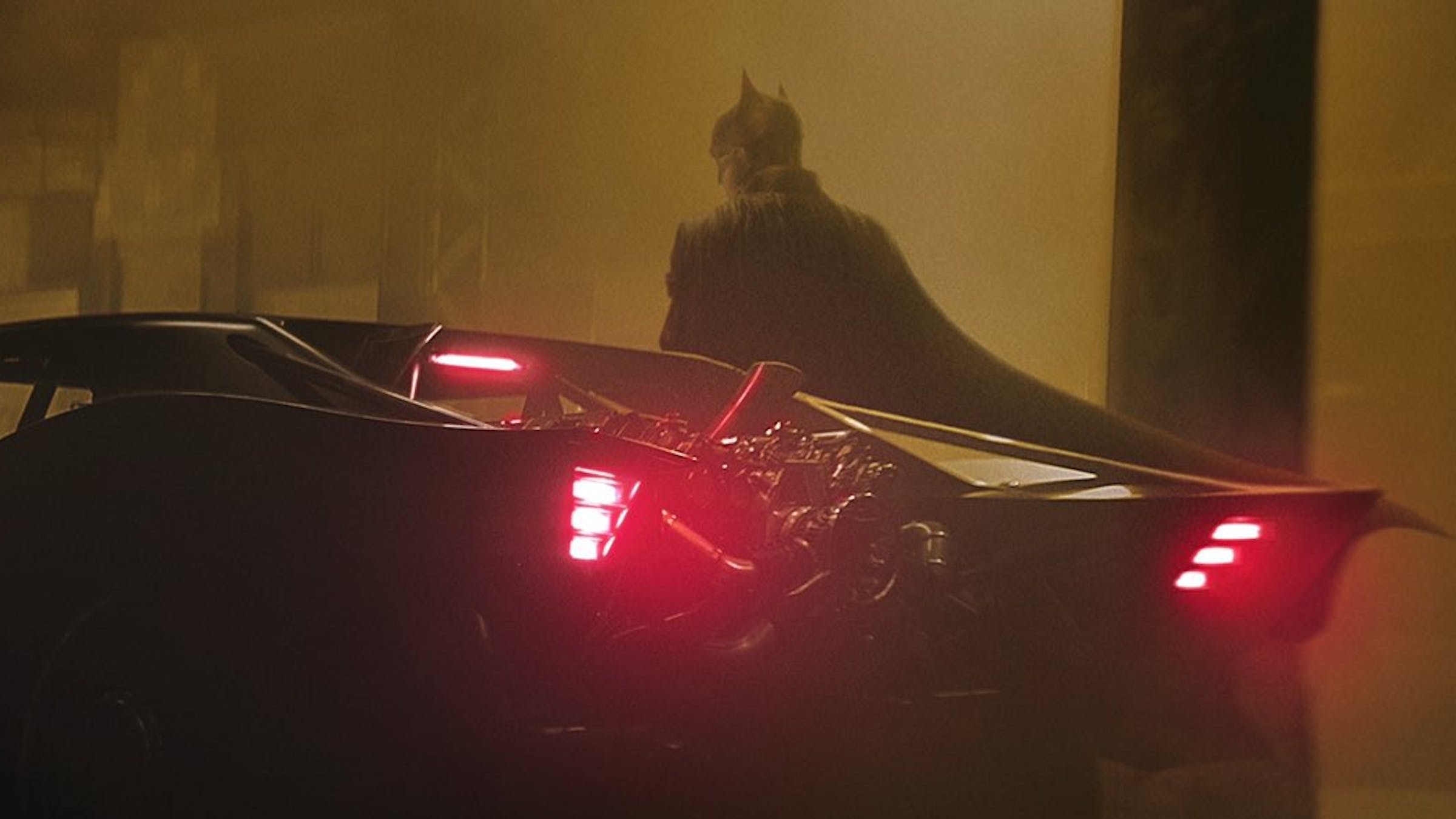 Last month, we got our first look at Robert Pattinson's Batman via a screen test revealed to the public. Now, director Matt Reeves tweeted a number of photos showing off not only Pattinson's uniform as the Dark Knight, but also his new version of the Batmobile.

Matt tweeted the following photos of Batman and the Batmobile from 2021's The Batman, his caption reading simply, "#TheBatman." Interestingly enough, unlike Christopher Nolan's gritty, tanklike Batmobile, the director is returning to the classic sports car look of the Batmobile in the Tim Burton films – an interesting step, given that the new movie is reputedly set in the 1990s.

Robert Pattinson will star alongside Jeffrey Wright as Commissioner Gordon, Zoe Kravitz as Selina Kyle/Catwoman, Colin Farrell as the Penguin, Andy Serkis as Alfred Pennyworth and Paul Dano as the Riddler. The Batman hits cinemas on June 25, 2021.

Batman has been joining forces with the rock world to an alarming degree of late. Not only did DC do a huge crossover event labeled 'Metal', but the Caped Crusader recently invaded a show by Italian goth metallers Lacuna Coil in the comics.

“These two universes will collide with the Italian release of a very special issue that will be part of the Dark Nights Metal saga by Scott Snyder and Greg Capullo," explained DC. "The volume, which will be released in November by RW Lion, Italian editor of the American company DC Comics, will also be available in a special edition with an unseen illustration by Giuseppe Camuncoli and Riccardo Burchielli, where the band’s power meets the iconic miniseries DC Dark Nights.

“An encounter that happens in such a special moment for both Batman and the band as well. Batman celebrates his 80th anniversary this year, while Lacuna Coil honour their 20 years of career.”

READ THIS: 12 rock stars who have created their own comic books