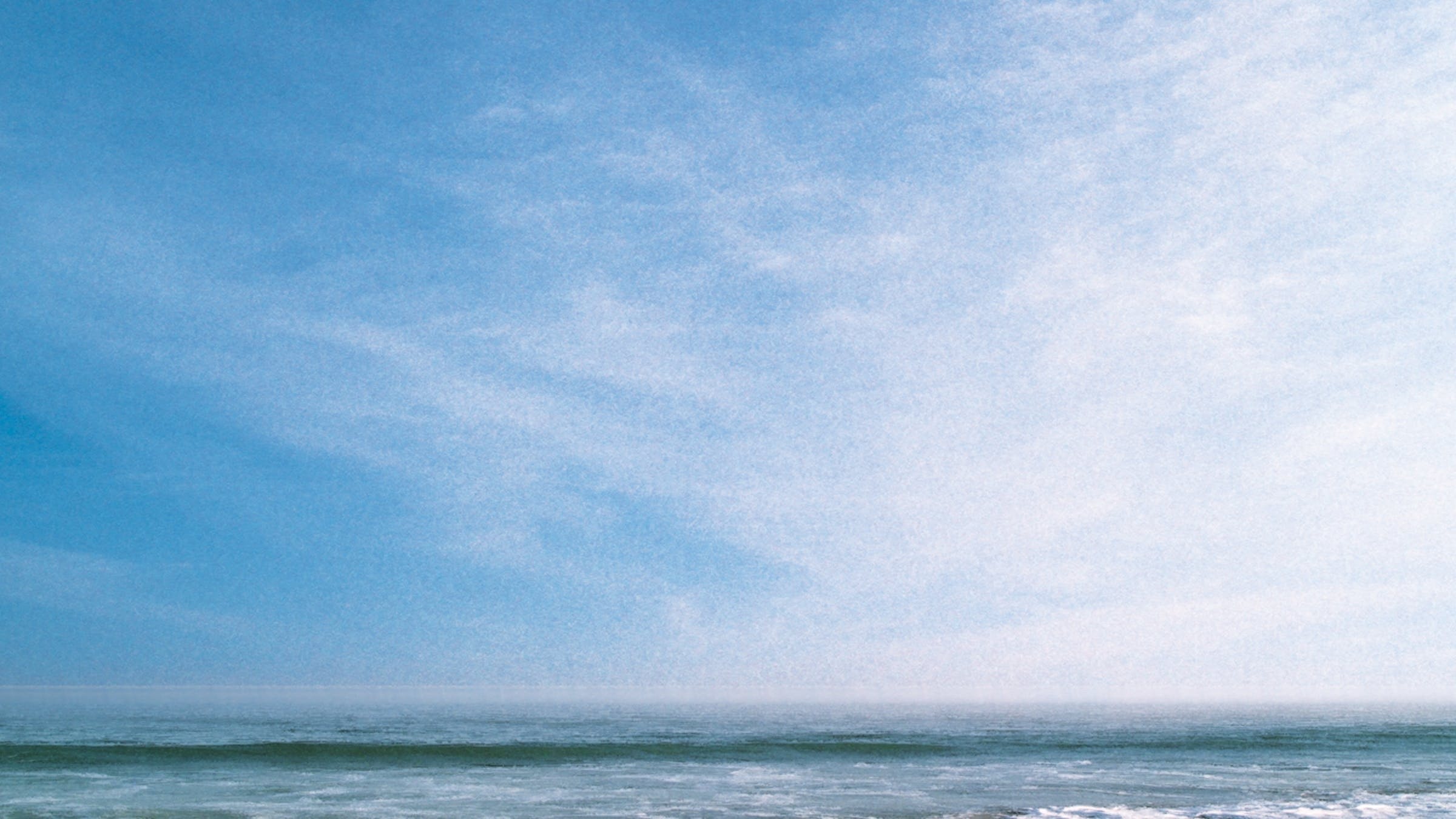 The self-titled debut by No One Knows What The Dead Think is the grindcore album of the year for one simple reason: it brings Jon Chang and Rob Marton -- respective vocalist and guitarist for legendary New Jersey trio Discordance Axis -- back together 18 years after their break-up. It’s not exactly a reunion, but very few could have predicted they would work together again.

While Chang went on to form Gridlink and released three well-received albums with them before disbanding the project in 2014, Marton has remained low-key, continuing to write but not record. To understand why No Knows What The Dead Think is a huge deal, it’s important to look at why Discordance Axis became so monumentally important for the genre.

Discordance Axis formed in 1992 from the ashes of Chang and Marton’s previous band Sedition, swapping out their previous drummer Chris “Warhead” Demydenko for Dave Witte, who would go on to play in Municipal Waste and numerous other bands. Their debut record Ulterior was deathgrind in the Earache tradition, but its followup Jouhou is where Marton began to develop his style, throwing dissonant wrenches into his playing.

2000’s The Inalienable Dreamless, though, is one of those records where a band are playing three steps ahead of everyone else. Largely considered Discordance Axis’s masterpiece, it expanded grindcore’s vocabulary by illuminating divergent paths, both in musical terms and through a more vivid emotional language. Marton’s dissonance became more fluid, and is in a more furious tandem with Witte’s near-endless blasting. The record contains syncopations that would make Dino Cazares blush; your run of the mill tech death bro would never be able to get a handle on all of Marton’s blink-and-the-album’ll-be-over changes. Together, Chang, Marton, and Witte had the tactile agility and mental depravity to navigate such a record.

It might surprise some fans to learn that parts of the record are inspired by Neon Genesis Evangelion, and in particular the first Evangelion film Death & Rebirth, which had a profound effect on Chang when he saw it on tour in Japan.

“I walked out of the film and thought, ‘That’s what art looks like if you’re capable of actually being honest about it, like really being honest about who you are and expressing it.’ And that must have taken a lot of balls to put that on screen,” he says. “When I saw what greatness really looked like, I said ‘I wanna do great things before I die. I want to do something that’s meaningful to me, at least.’”

That hunt for meaning has carried on through Chang’s career, especially with the musicians he’s worked with. Marton and Takafumi Matsubara, Gridlink’s main guitarist (who coincidentally also just released a solo record), are two distinct players, but both maintain dizzying technicality through blistering speeds, they weave in melody amidst grinding chaos. Inalienable Dreamless, at 23 minutes, feel more complete and complex than albums double and triple its length. Gridlink’s first two full-lengths come in around 12 minutes each, and yet “full-lengths” is somehow not wishful thinking.

Grindcore prides itself on brevity, and Discordance Axis were among the first who recognized you could have a full, thrilling, beautiful work in such short space. Fast and savage can and should intersect with the profound, as one Canadian thrash band beloved by them knew.

“The common thread between Takafumi and Rob is Voivod,” says Chang. “They both love Voivod. They were fast, but they had all the weird dissonant parts…listening to those guys talk about it, they both really liked density and having more to the music than just it being crunchy.”

“Where Rob did things differently then a lot of his peers was that because he was so into metal, and [in] metal, typically, the guitar has more flourish and personality,” Chang said. “What makes a good heavy metal band is the guitar player a lot of the time -- you think about Yngwie Malmsteen’s Rising Force, right? Iron Maiden wouldn’t be Iron Maiden if they didn’t have Steve Harris writing all these very specific crazy riffs and rhythms and melodies.”

Chang’s strongest endorsement of Marton is the ultimate compliment one can give a metal guitarist: “When you’re hearing him play, you know it’s him.”

Melodic metal does not seem like it would mesh with grindcore’s anti-music ethos, and that’s what makes Jigsaw, a Discordance Axis fan favorite, so compelling. Though it begins as furious deathgrind, Marton runs through a broken melodic line, aching and suggesting an endless misery. You don’t hear Yngwie’s bombast, but rather his exuberance, filtered through Marton’s sensibilities. The Necropolitan, another oddly tender moment, echoes bands like Dissection (though whether or not Marton was aware of the black metal act’s work is unclear). There’s motion beyond speed, there’s the capacity to move. That unhinged impetus is why no one has touched Discordance Axis long after their dissolution.

Chang’s lyrical perspective deviates from typical grindcore themes of political injustice and aimless destruction, delving into internal turmoil, relationships ripped apart, and existential heartache. On stage, his leaps were as jet-fueled as his bandmates’ performances, mirroring the combustion within like David Lee Roth forced to prance at CBGB’s. His words speak to a broader struggle, an alienation that screams through his shrieks and feels even more relevant now as we’re continually offered connection without much meaning. The isolation of daily life did in fact fuel Discordance Axis.

“I used to commute two or three hours, so I'd read a ton of books,” Chang says. “I used to read one or two books a week. I got a lot of different inputs on things to see what I did and didn’t enjoy, and things that had the personal involvement of the writer were always more compelling.”

He also offers another simpler explanation: “You don’t play this kind of music unless you have frustration.”

Chang understands if you think his work is difficult; its all-encompassing intensity has taken quite a toll on him. He flat out says he has “no intention of doing another record after” No One Knows What the Dead Think, which echoes remarks he made following the release of Gridlink’s third and final record Longhena. If Longhena was really the last record Chang made, he would have a nearly flawless discography. If Dreamless was the last record Chang ever made, or even Sega Bass Fishing from the compilation/tribute Our Last Day, that would be equally as true. He is one of those most intense performers in one of the most intense genres, in not one but three of the most intense bands. A traditional record-tour-record-tour-ad nauseam cycle is, understandably, not desirable for him.

No One Knows What The Dead Think is the coda to Discordance Axis. It may sound a touch restrained compared to Dreamless, yet it undeniably proves that no one else in grindcore have the chemistry that Chang and Marton do. There are still the thrashy glides, the unpredictable stops, the composition that goes just beyond getting into a studio and making songs. Dreamless still reverberates through it, which makes it that much more alive, a successor and a worthy companion. History goes through the fingers -- you can mimic chords, but you can’t mimic that connection.