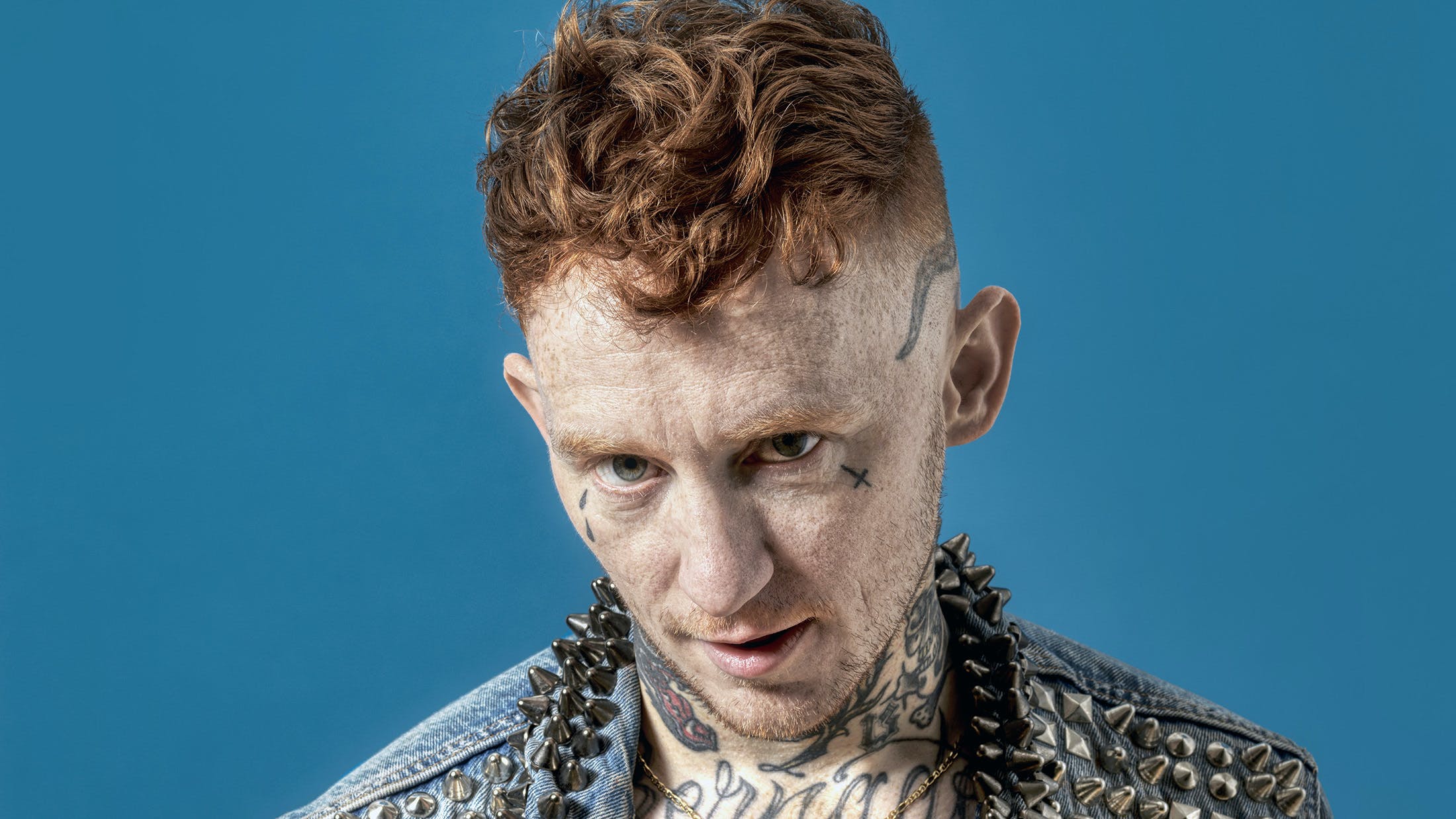 As the leader of The Rattlesnakes, Frank Carter has become one of rock's most iconic, outspoken and vital stars. It's a far cry from the nihilism, anxiety and despondency that once consumed – and threatened to cost him – his life. This, in Frank's own words, is his remarkable journey…

There's also a free End Of Suffering art print for your wall, to celebrate the Watford Wolf's return to the Kerrang! cover. Enjoy.

Elsewhere in the issue, Alice In Chains' William DuVall comes under the K! Interview spotlight, while the stars spill on their most disastrous gigs ever, The Xcerts' Murray Macleod reflects on the kids they used to be, Alice Cooper reveals what to expect when the Hollywood Vampires return, PUP frontman Stefan Babcock unveils the songs that changed his life, and Bert McCracken of The Used takes us inside the studio.

In the reviews section, Billy Corgan unplugs and heads South on his bluegrass-tinged third solo record, and Brit punks IDLES spread joy and resistance on their spiky new live album. On the gig front, Wembley gets spooked as Ghost bring their unholy show to arenas of the UK, while rock'n'roll upstarts The Amazons smash Brixton with ease, and Stroud punks Milk Teeth prove there's strength in unity on killer triple-bill.

There are three double-sized BABYMETAL posters, too!

All this and more is available in the new issue of Kerrang!, which you can get anywhere in the world through Kerrang.Newsstand.co.uk. But for UK residents, it hits the shops on Wednesday, December 4 from all good newsagents.