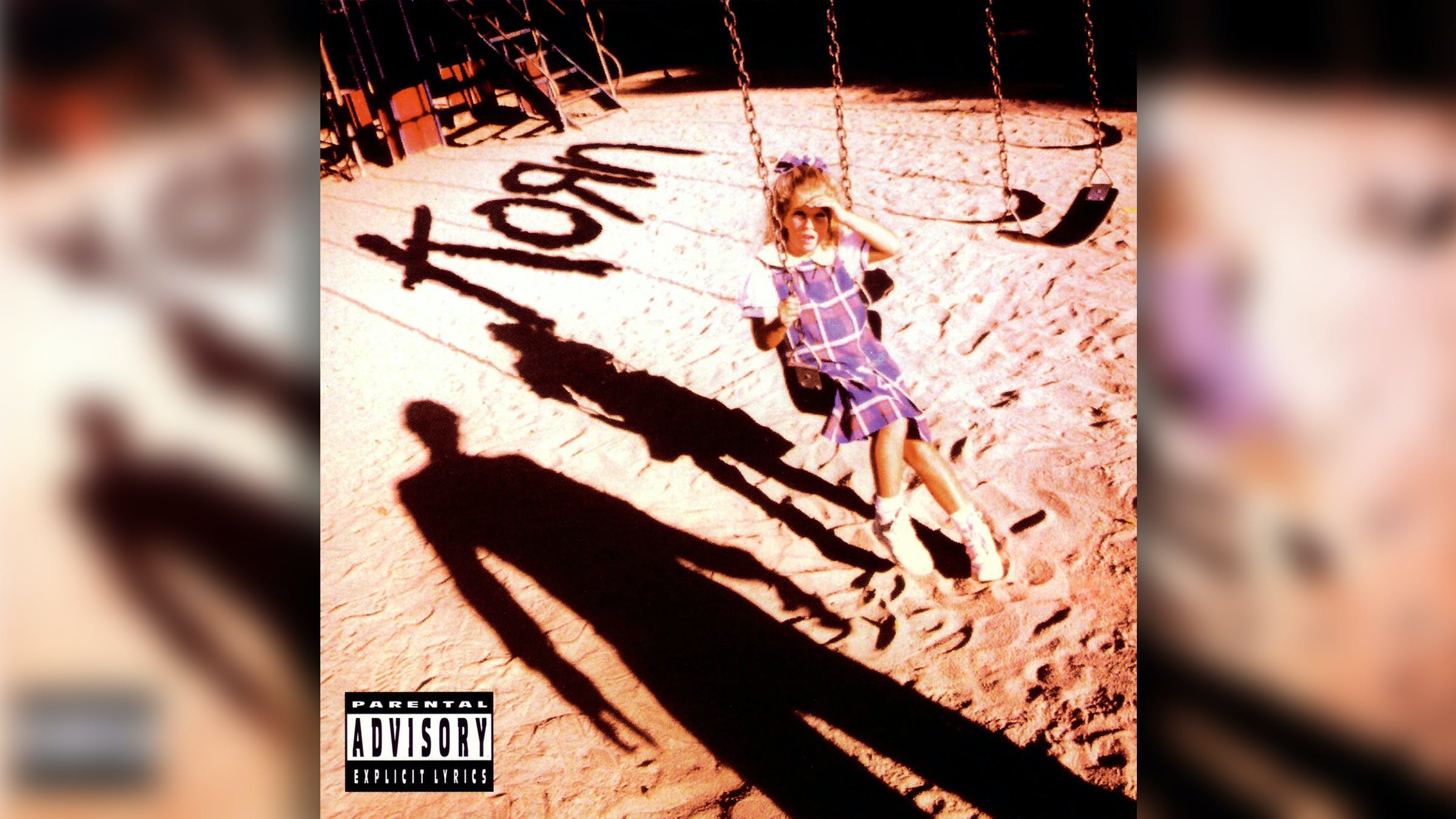 25 years after its release, Korn's self-titled debut has become a milestone of metal history, with each song hailed for its unique take on heavy music. But when people first heard them, the songs on Korn sounded unusually terrifying, featuring a level of broken emotional vulnerability that your average Skid Row or Pantera album just wasn't committing to.

Nowhere is that truer than on Daddy, the track which closes with frontman Jonathan Davis breaking down and weeping openly over the abuse he suffered as a child. Now, in the first episode of our new podcast Inside Track, members of Korn and famed nu-metal producer Ross Robinson remember the harrowing experience of recording this game-changing moment.

"We had a day dedicated to it, and everything was ready," Ross told Kerrang!. "I think it was probably the last song we recorded with everybody together. I went to the vocal booth, and I said to Jon -- I think I held his arms and looked at him, and I said, 'You know what to do.' And he goes, 'Yeah.' And I hit record....When you hear the creak at the end of the song, the actual tape ran out and rolled off the reel...it was perfect."

READ THIS: Why Korn couldn't have made their first album without the hair metal band W.A.S.P.

For Korn guitarist Brian "Head" Welch, the experience was so overwhelming, the only response he could come up with was laughter. "When he broke down bawling, I actually thought he was just getting into it, and...I dunno, I never heard him go that far with his emotions, and my mind wasn't letting me believe it was real. And then when he kept crying, we were like, 'It's real.' [The rest of the band] told me to shut up, because you can hear me laugh -- I go, 'HA!' And then it was like, 'Whoa, this is freaking heavy...' That was the most intense recording experience I've ever hard. Nothing's ever come close to that since."

"I didn't plan any of that," says Jonathan solmenly. "I had no fuckin' idea that was going to happen."

Listen to the full episode below:

Make sure you subscribe to Inside Track at one of the links below to hear the strange, shocking, and entirely true stories behind the biggest bands and most iconic moments in rock history.

READ THIS: How Korn's self-titled debut made me the metalhead I am today