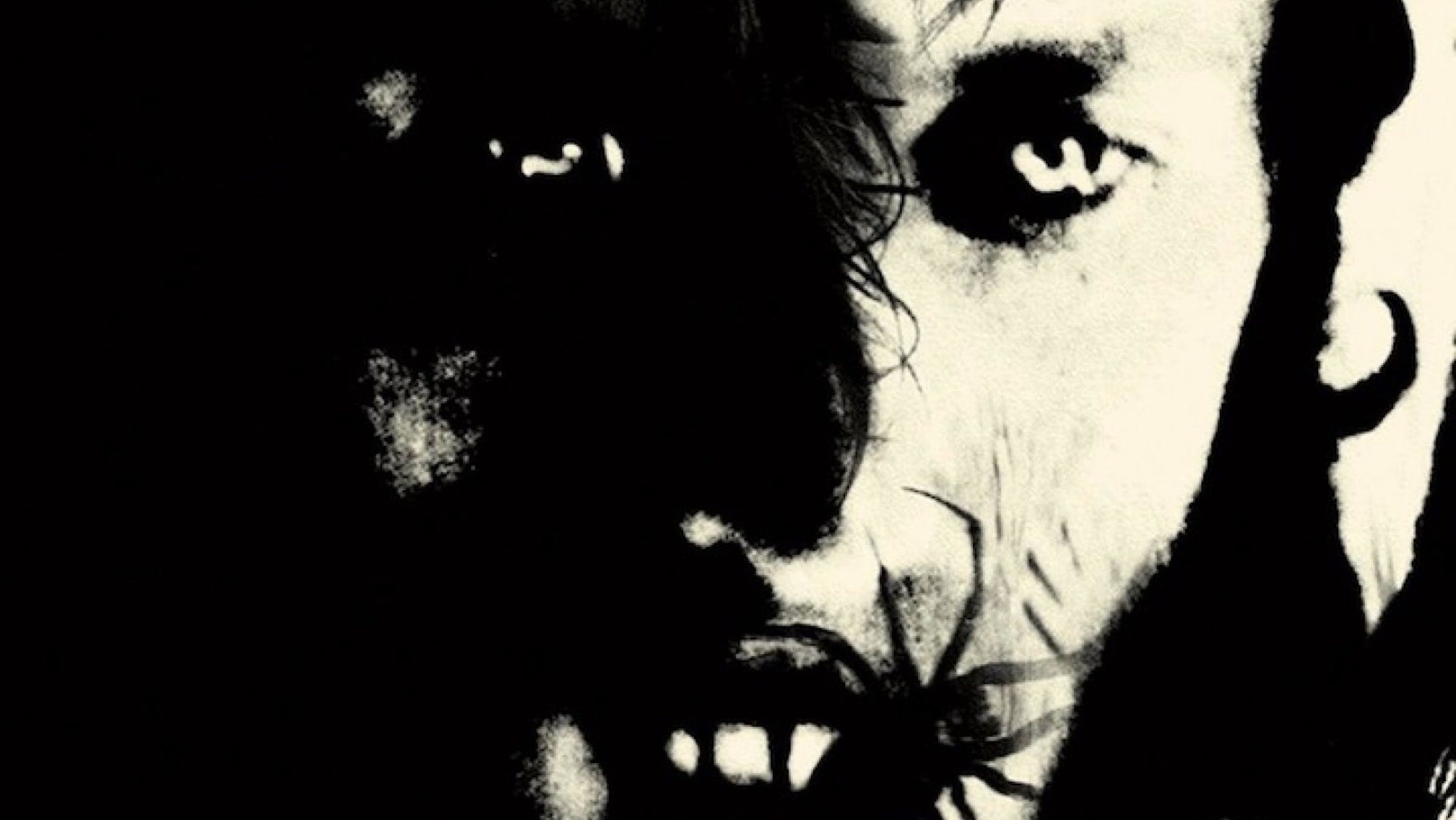 2006 was the year that Celtic Frost rose from the dead.

Technically, it was 2001, when guitarist/vocalist Tom G. Warrior and bassist Martin Ain decided to reform the legendary Swiss metal band from the smoking rubble of their own rocky relationship. But it took another five years for them to produce Monotheist, their sixth and final album together. Barring any catastrophic career decisions, that album will remain the triumphant capstone on Celtic Frost’s highly decorated grave, a welcome surprise ending for a band that almost went out with a whimper.

But to understand the conclusion of Celtic Frost, we should go back to the beginning.

In the mid-80s, Celtic Frost were synonymous with underground extremity. By then, Metallica and Slayer were on major labels and Venom, one of CF’s early inspirations, were well past their prime. Twin masterpieces Morbid Tales (1984) and To Mega Therion (1985) had established Celtic Frost’s primeval supremacy. With infectious, lumbering riffs -- Procreation (Of The Wicked) was/is the subterranean Smoke On The Water -- blasphemous artwork by Alien visionary H.R. Giger and Warrior’s trademark “Ough!” as a crypto-calling card, Celtic Frost had earned their place in heavy metal history.

If they’d rode into the sunset after 1987’s Into The Pandemonium, Celtic Frost would’ve enjoyed a legacy untarnished by 1988’s despised hair metal gaffe Cold Lake and its uneven 1990 follow-up Vanity/Nemesis (well, except for maybe that ill-advised cover of Wall Of Voodoo’s Mexican Radio that opens Pandemonium, but that’s a minor quibble in the grand scheme of things). Warrior himself loathed Cold Lake with a passion and has referred to Vanity/Nemesis as “irrelevant” and “a feeble attempt at saving something that [was] beyond saving.”

Such were the low spirits and floundering reputation of Celtic Frost when Warrior pulled the plug in ’93. Still, there was a lingering sense that he and Ain couldn’t let their baby go out like that. In 2001, they met for dinner in Zurich, and reformed the band in an effort to, as Warrior told journalist Jonathan Selzer in 2017, “provide some kind of artistic conclusion to Celtic Frost that [was] worth the name.”

After five and a half years of painstaking work, Monotheist cast its dark penumbra over the metal world’s fragile psyche. It was the band’s first album in 16 years, featuring new members Erol Unala (guitars) and Franco Sesa (drums) and re-envisioning Celtic Frost for the new millennium. Gone were the pineapple haircuts and patchy songwriting of Cold Lake and Vanity/Nemesis; in their place was a dense, doomy leviathan festooned with sprawling and impossibly heavy songs.

Thudding opener Progeny kicks off with a classic Warrior “Ough!”, unveiling the new Celtic Frost while still hearkening back to the band’s classic albums. The listener can practically hear the hoary Germanic beast rising from its crusty-eyed slumber on Ground as Warrior asks, “O God, why have you forsaken me?” A sufficiently impenetrable video introduced the eerie melodies and apocalyptic apogee of A Dying God Coming Into Human Flesh to the online masses.

New guitarist Erol Unala was pivotal in Monotheist’s creation, receiving writing credit on more than half of the album’s eleven songs, plus the digipak bonus track Temple Of Depression. Unala had been working for years with Warrior in Apollyon Sun, the industrial-inflected band the latter had formed in the wake of Celtic Frost’s demise. Most notably, Unala had a hand in the Sisters Of Mercy-esque Obscured (which also features backing vocals from Simone Vollenweider, who would go on to work with Warrior in his post-Frost outfit Triptykon), not to mention the satisfyingly primitive thrusts of Domain Of Decay and Ain Elohim, both of which evoke choice To Mega Therion.

Released on May 29, 2006, to almost universally rave reviews, Monotheist has since achieved exalted status in the Celtic Frost catalogue. It’s both the comeback album that nobody expected and the return to form that helped many fans forget—or at least overlook—past atrocities, perceived or otherwise. Unsurprisingly, Warrior has gone on record saying that Monotheist is the Celtic Frost album that should have followed Into The Pandemonium.

As of this writing, Monotheist is probably Celtic Frost’s last will and testament. The band officially split up -- again -- in 2008. Warrior went on to form Triptykon, but given his proclivity for quitting and reforming Celtic Frost, the door to yet another reunion always seemed open. When Ain passed away unexpectedly in 2017, that door slammed shut forever. At least they went out with a bang.

From Metallica to Paramore, these 12 albums are examples of artists taking a hard left-turn from their more 'traditional' sounds…